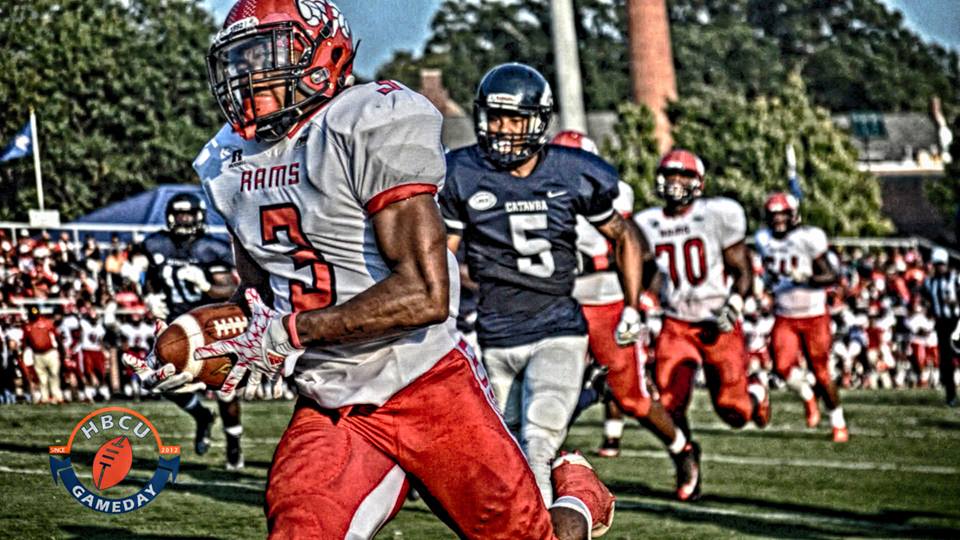 Te’Vaughn Hurse was a late addition to the Winston-Salem State football team, but no newcomer has paid as much dividends as he has.

The Indiana product is currently the second-leading rusher in the CIAA behind Virginia Union star and former UCF running back William Stanback. Hurse has rushed for 619 yards in just five games, and averages a league-leading 7.6 yards a carry.

But WSSU coach Kienus Boulware revealed he’d already let Hurse slide through his hands once, and he was afraid he’d missed his opportunity when bigger schools kept calling. But it turns out, the school’s Division II status worked in their favor. And Boulware couldn’t be happier.

Check out the story below