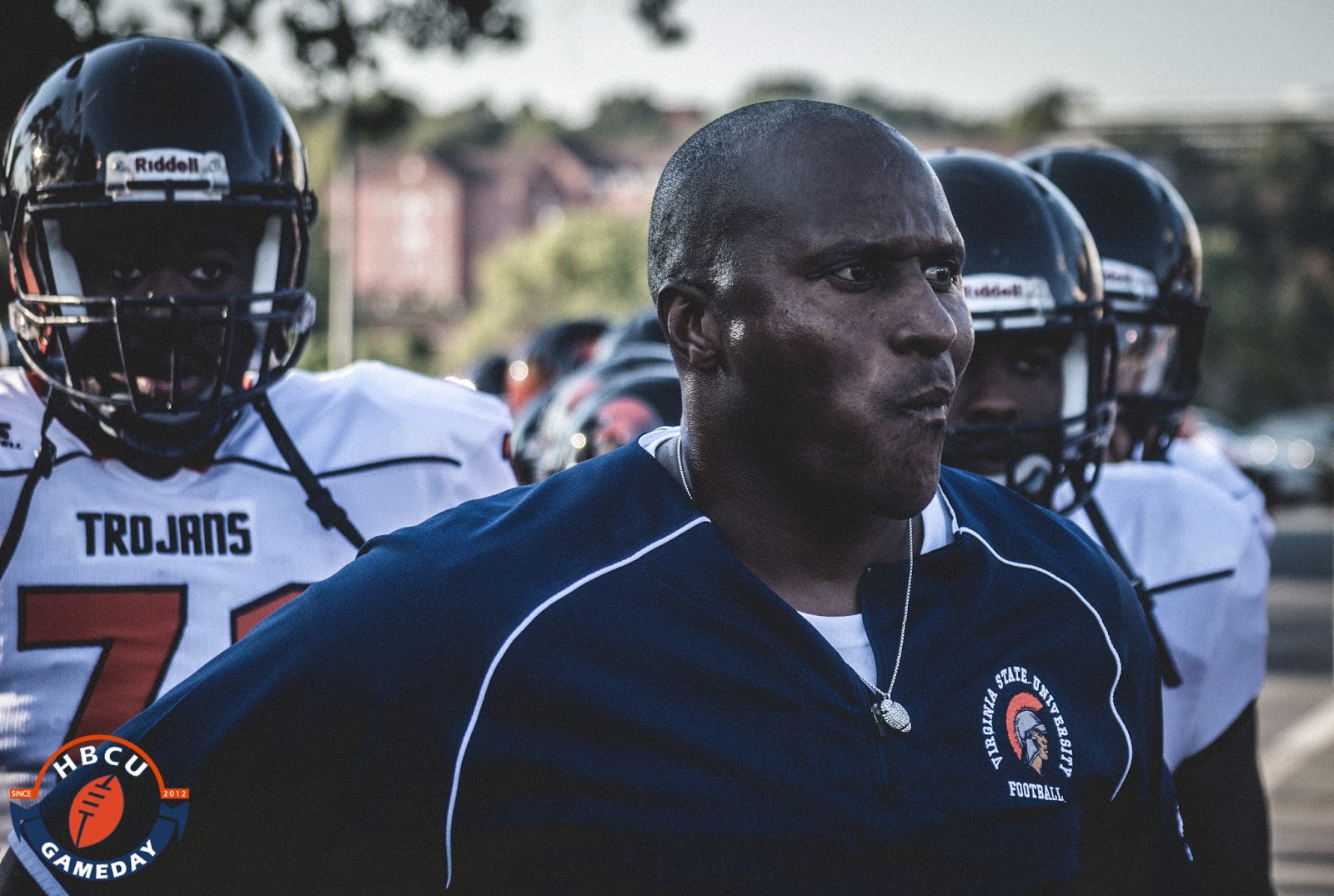 Things are going great on the football field right now for Virginia State. VSU has started the season 5-1 and has a great shot at getting back to the CIAA Championship Game after failing to make it in 2015.

But being a winner at an HBCU, especially in the Division II ranks, doesn’t always mean you’ll get national recognition. So Virginia State has taken matters into their own hands, producing a first-rate look behind-the-scenes behind first year head coach Reggie Barlow.

It’s a great piece with a mix of practice and game action, as well as interviews with Barlow, his staff and players. Aesthetically, it just looks gorgeous.

Hopefully there is more to come from this project, and hopefully other HBCUs will follow VSU’s lead and come up with quality ways to tell their own story instead of waiting on outside media to recognize them.