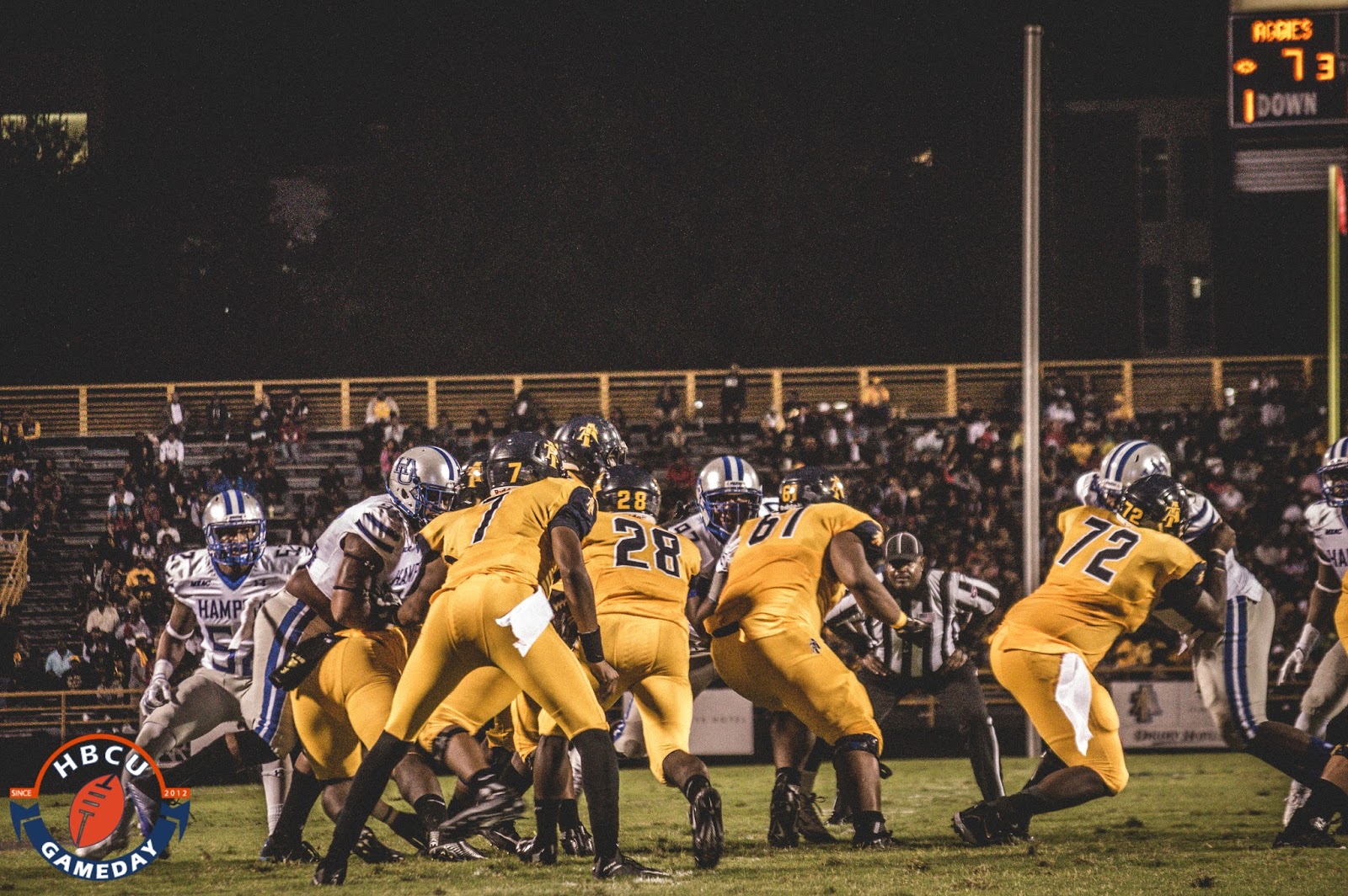 Mother nature continues to alter Bethune-Cookman’s plans on the football field. The school announced its game against MEAC foe North Carolina A&T’s game in Daytona, Florida has been shifted from Oct. 13 to Oct. 15 due to the aftermath of Hurricane Matthew.

“In consultation with the City of Daytona Beach and the Mid-Eastern Athletic Conference, we felt it best to move the date and time of the game to a time that is in the best interest of public safety, student welfare and the university,” Lynn W. Thompson, Vice President for Intercollegiate Athletics at Bethune-Cookman, said in a statement on Monday.

The game was set to be broadcast live on ESPNU on Thursday night. North Carolina A&T has played back-to-back consecutive contests against Hampton and Norfolk State, winning both matchups as it remains perfect in MEAC play and 4-1 overall.

“Unfortunately, Bethune-Cookman was significantly affected by Hurricane Matthew. At this point, it would be better for Bethune-Cookman to host the game on Saturday,” MEAC Commissioner Dr. Dennis E. Thomas said. “Public safety is our top concern and given the information we currently have regarding the recovery process; it was in the best interest of everyone to push back the contest.”

BCU is still looking for its first win as it enters the game 0-4. Weather has been as much of a setback for the school as anything, as the team’s opener against Alcorn State was ruled a no contest due to lightning and Oct. 8th’s scheduled matchup against South Carolina State was postponed and will be made up on Nov. 26.

Virginia State, others re-shuffle schedule due to Hurricane Matthew
Hurse So Good: Running back a valuable find for WSSU
To Top
X