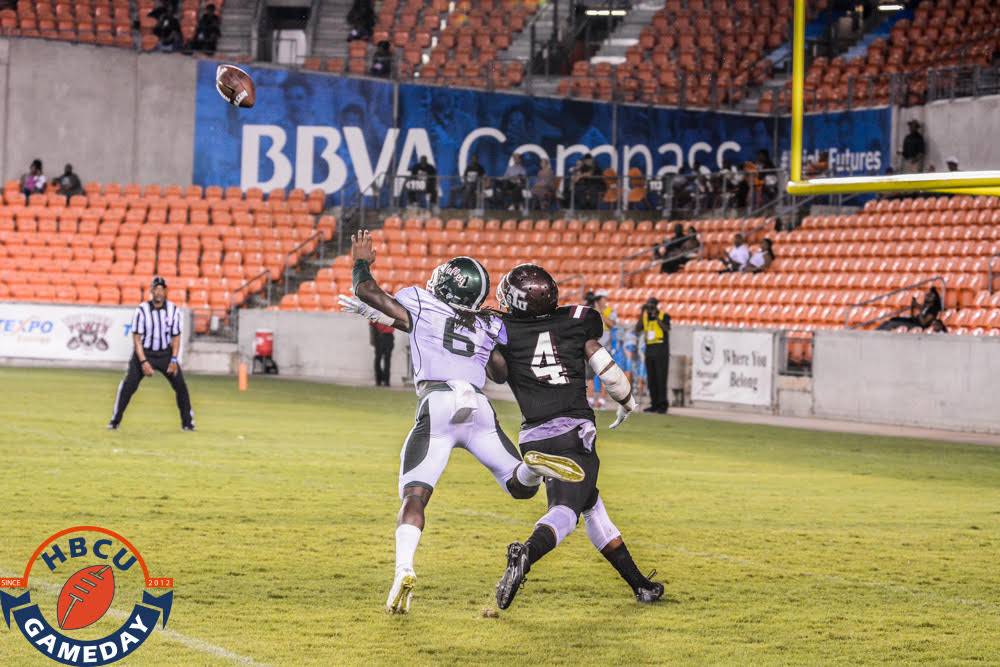 It looks like Grambling and Prairie View won’t be the only HBCUs playing at the the Texas State Fair the next few years. Southern and Texas Southern have agreed to ‘major deal’ to play in Dallas at the Cotton Bowl in 2018 and 2019.

“This is a major deal to be selected to play in the Cotton Bowl. We are fortunate the state fair and the city of Dallas reached out to us.”

“We were able to negotiate what we think is truly a financial gain for Southern University in going to play this game,” Banks said.