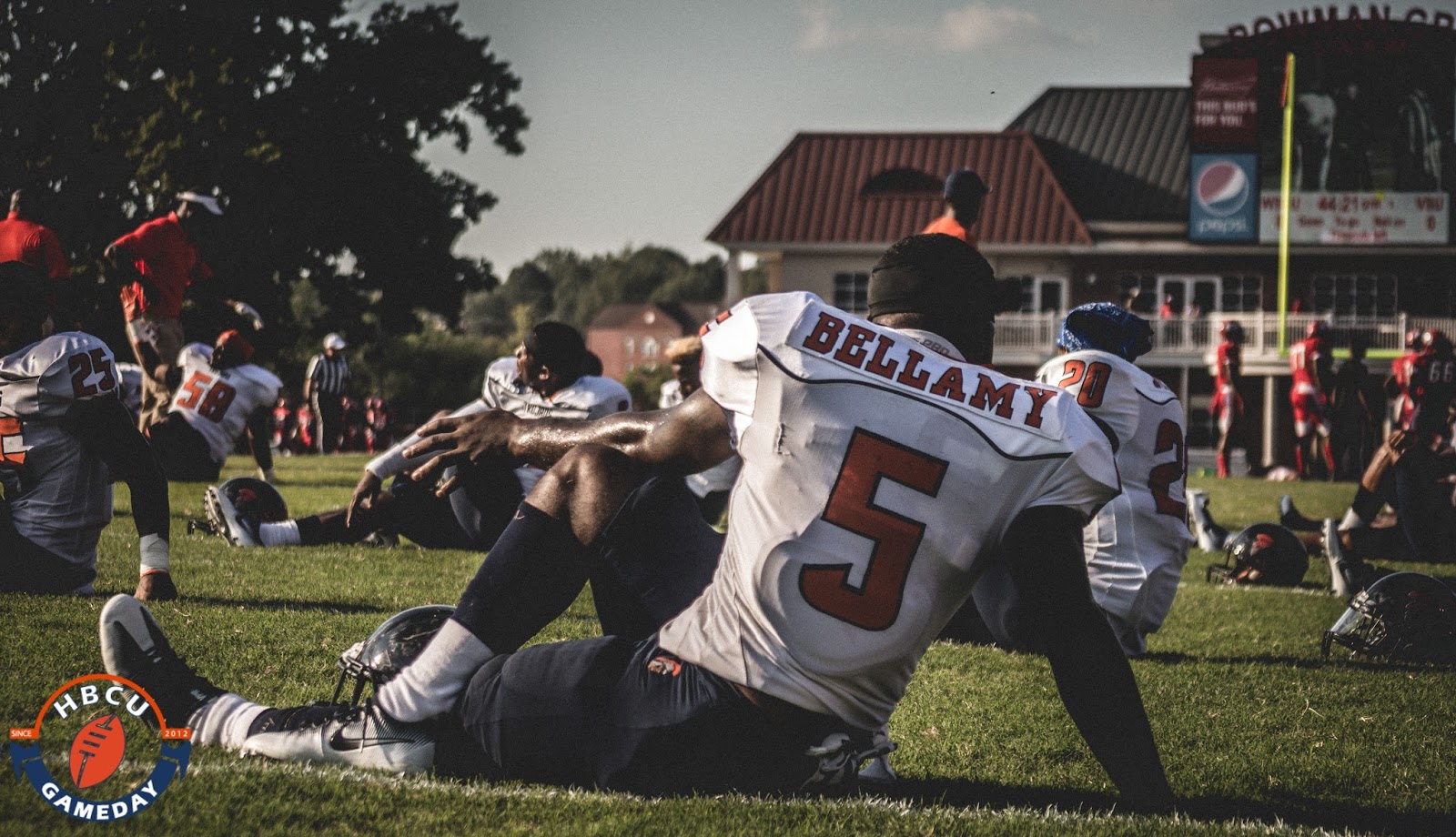 Hurricane Matthew continues to alter the HBCU football schedule for Week Six. Virginia State has moved its scheduled CIAA North matchup against Elizabeth City State up to Friday, while other games have been postponed as well.

VSU will host ECSU on Friday, Oct. 7 at 6 p.m. at Rogers Stadium, the school announced on Wednesday.

Albany State’s trip to Charleston Southern is on hold as well as a result of the Hurricane, expected to touch much of the southeast coastline of the United States.