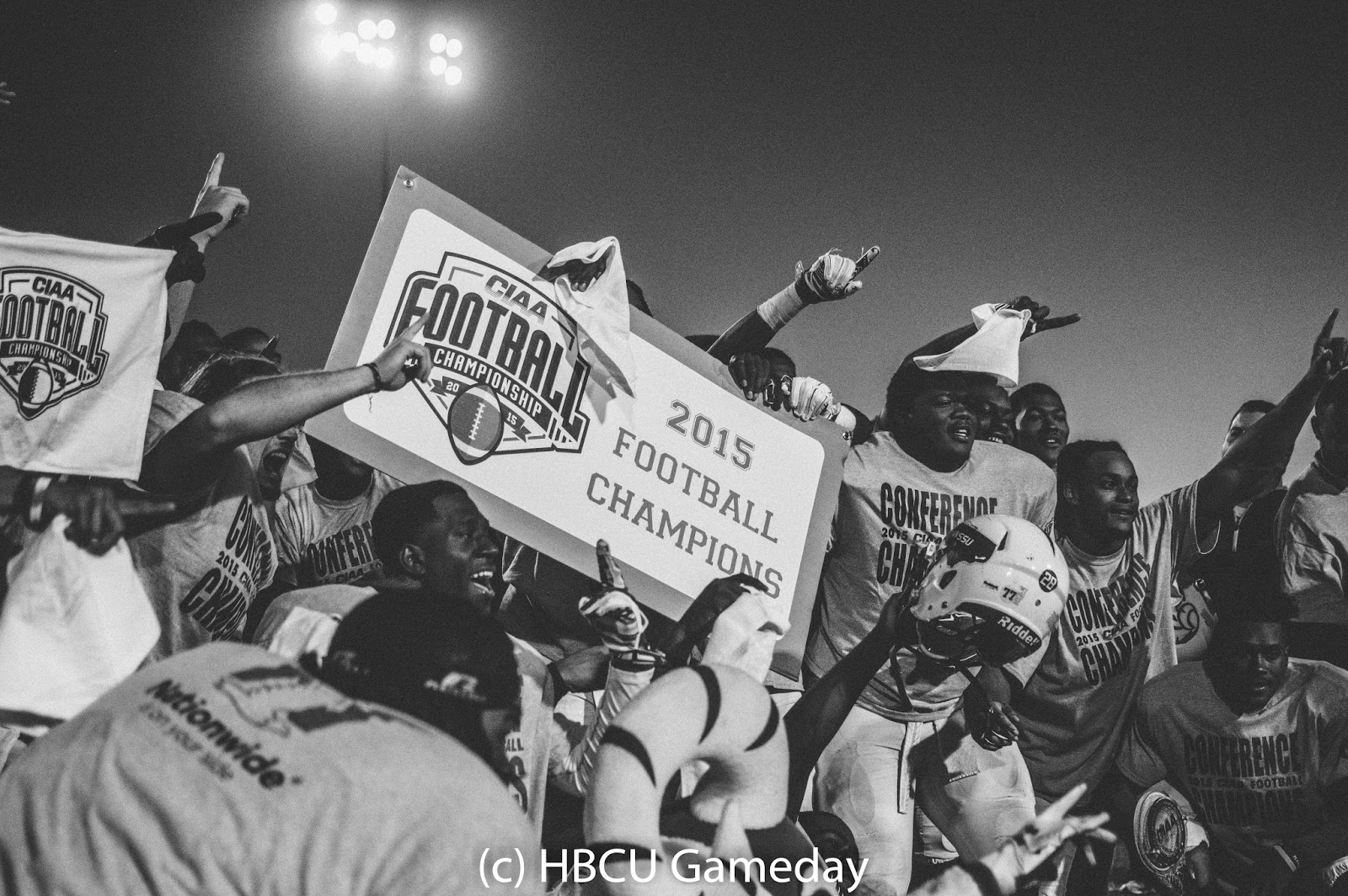 Sources tell HBCU Gameday that the CIAA will move its football championship from Durham, NC.

The new location of the Nov. 12 game is still unknown, as is whether or not the conference’s signature event — the CIAA Basketball Tournament — will move as well. The tournament is set to take place in Charlotte, as it has since 2005.

The CIAA has been under increased pressure as of late to join the fight against the state’s controversial HB2 law that limits individuals to using restrooms designated for the gender to which they were born. The NBA moved its 2017 All-Star Game out of Charlotte earlier this summer and the ACC has moved all of its championships, including its football game originally scheduled for Charlotte’s Bank of America Stadium.

As for the CIAA, eight of the Division II conference’s 12 schools are based in North Carolina. Two schools — Virginia Union and Virginia State — are located in the Commonwealth of Virginia, where the CIAA made its headquarters for more than 100 years.