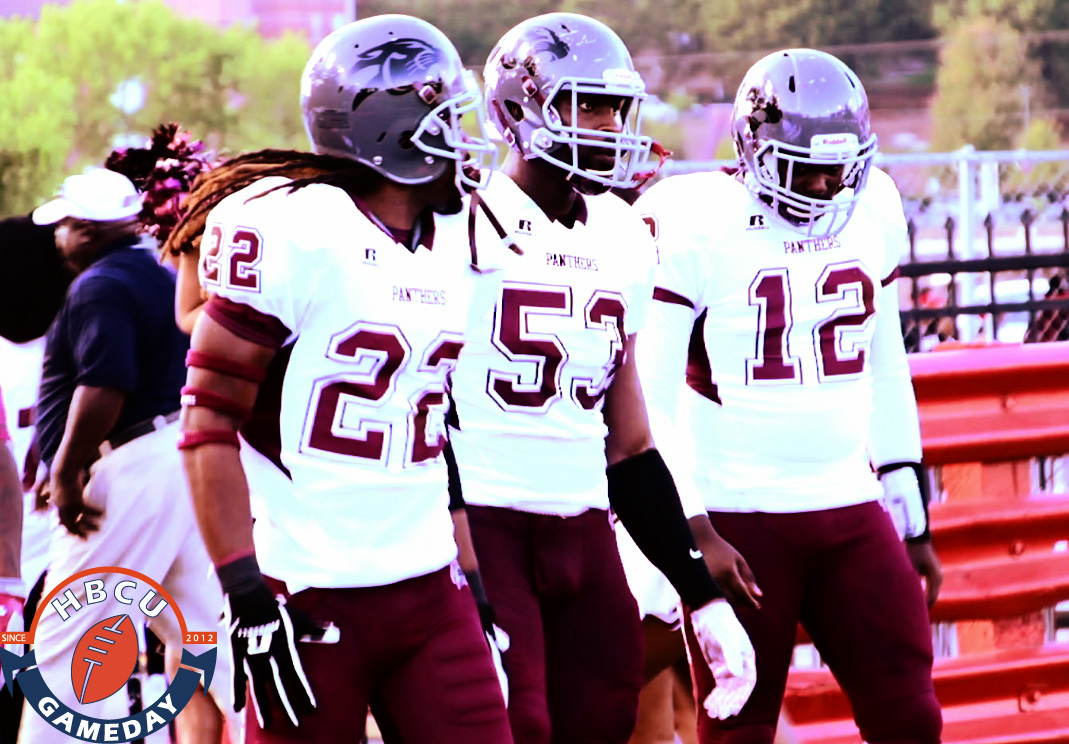 Football is a scary game that can sometimes cause serious and long-term injuries. We saw that last September when Southern’s Devon Gales and Winston-Salem State’s Marquise Gaddy both suffered serious neck injuries.

Unfortunately, another HBCU football player has experienced similar trauma. Virginia Union defensive back Michael Brown had to be carted off the field on Saturday after injuring his neck against WSSU.

Brown, a junior from Fort Lauderdale, FL, collided with WSSU receiver Reggie Wilkins near mid-field during the game and both players were down after the play finished. Wilkins eventually got up but Brown had to be sent to Wake Forest Baptist Medical Center.

Not only is Brown alert and talking, he’s also getting visitors, including Gaddy.

“Just want y’all to know I appreciate all the love and support from each side of the ball and thank y’all for all y’all concerns and let y’all know I’ll be alright, Brown said.