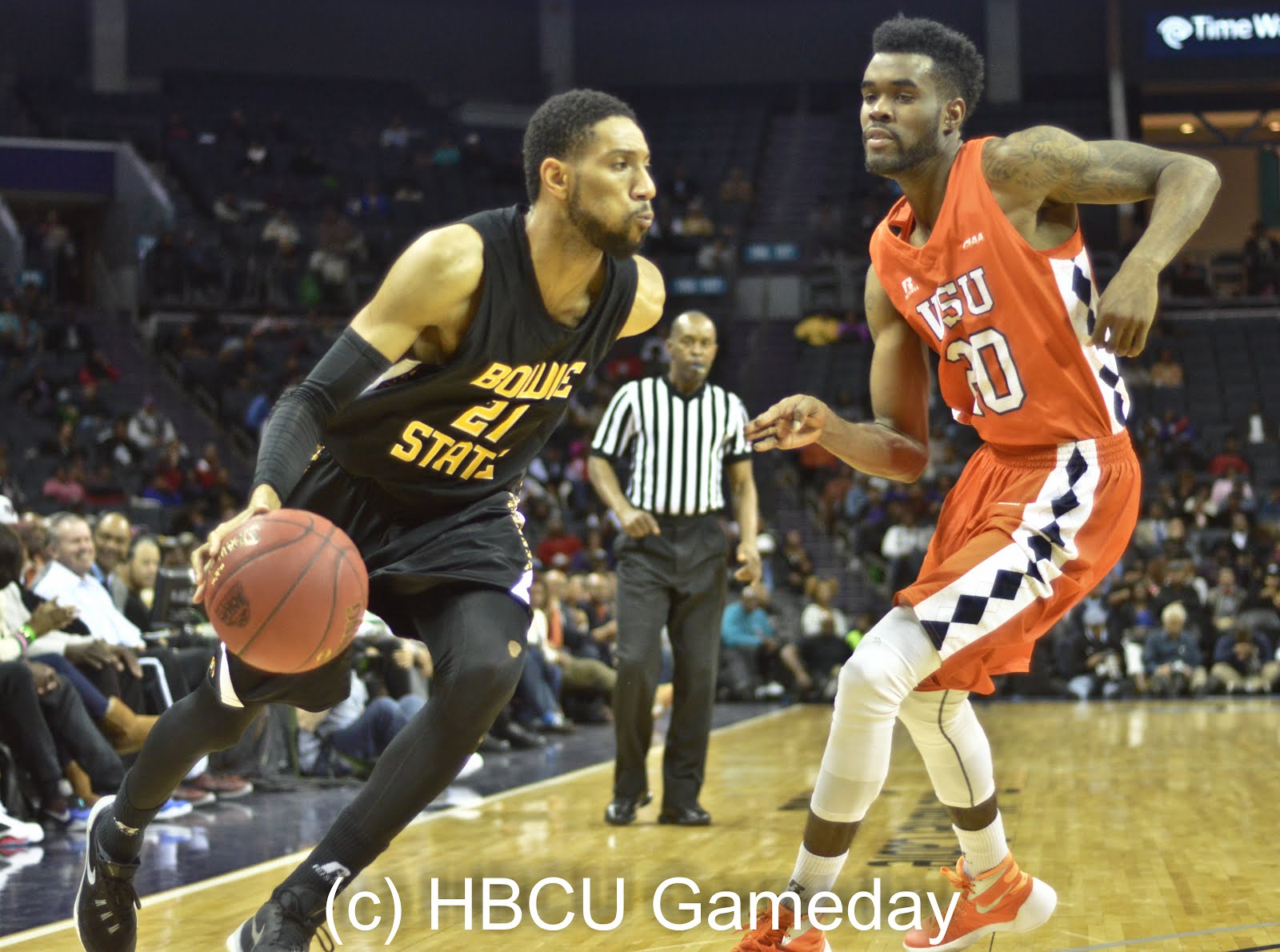 *WARNING: You will need to be somewhat fluent in old school R&B to get this post. For those uninitiated, we have provided links*

“It’s morning…and we slept the night away…”

Charlotte sure did treat you good, didn’t it? Got you to leave little old Raleigh. Picked you up in a limo. Wined and dined you. Put a little change in your pocket. Introduced you to some celebrities. And then took you to the penthouse to seal the deal.

Drunk in love with the flashing lights and the media attention, you signed your name on the dotted line. The lights went out. And, well, you know the rest.

“It happened. Now it’s time for us to say bye-bye…”

Except, unlike Shirley, you can’t.

While the rest of the NCAA (not to mention the NBA) pulls out of the Tar Heel State as a result of the discriminatory, ugly nature of House Bill 2, the CIAA is stuck in the penthouse alone watching while the rest of the world passes by and leaves the state to deal with the mess the Republican governor Pat McCrory and his cronies have put it in.

One day after the NCAA announced its decision to effectively pull out of North Carolina due to the controversial HB2 and one day before the ACC announced it was doing the same, the CIAA proclaimed that it will continue to remain closely tied to North Carolina and its biggest city.

While CIAA commissioner Jacqie McWilliams continued to express that while the conference does not support discrimination of any time, it will not be moving 10 of its 14 championships away from the state, including its signature basketball tournament.

“The decision whether or not to relocate our championships is at the discretion of the CIAA Board of Directors. Our priority is always to provide our student-athletes the opportunity to compete, serve, and create impact within their communities and the CIAA footprint,” McWilliams wrote in a statement.

“We should have counted up the cost. But instead we got lost in the second.  In the minute. In the hour…”

The CIAA, the oldest conference for historically black colleges and universities, isn’t in a position to move its highly-profitable basketball tournament thanks to getting in bed with Charlotte without being properly compensated.

If the conference had a better deal, they’d be financially in a better position to boycott the state and HB2. But instead of negotiating from a position of power as an economic force the helps the city pull in over $30 million in revenue, they allowed themselves to be jived like a talented young musician that doesn’t know his worth.

The 12 schools that make up the league are currently dividing $1.4 million per year. Out of more than $30 million that the conference annually brings in.

“We forgot about tomorrow…as we lay. Didn’t think about the price we’d have to pay.”


The CIAA could threaten to leave Charlotte, and indeed, the entire state. But it would have to break multiple contracts in Charlotte, Durham, and other places. The only way the conference could pull out of the state is if the NCAA gets involved or some city outside the state decides to pony up the cost. (Here’s looking at you, Richmond.)

So, effectively, the conference is stuck. Stuck in Charlotte. Stuck in North Carolina. Stuck with a public relations nightmare. Stuck in a toxic relationship with someone that provides just enough to get by and sustain while not treating it as an equal partner.

The price the CIAA has had to pay Charlotte for its basketball tournament is its ability to stand its moral high ground.

The CIAA has never been about discrimination, It was actually created as a result of discrimination as black colleges were not being invited to join conferences with predominately white institutions back in 1912. That is the CIAA’s legacy for more than a century, but its deal with Charlotte has the conference lost and turned out as it continues to buy it a new Seville every year.