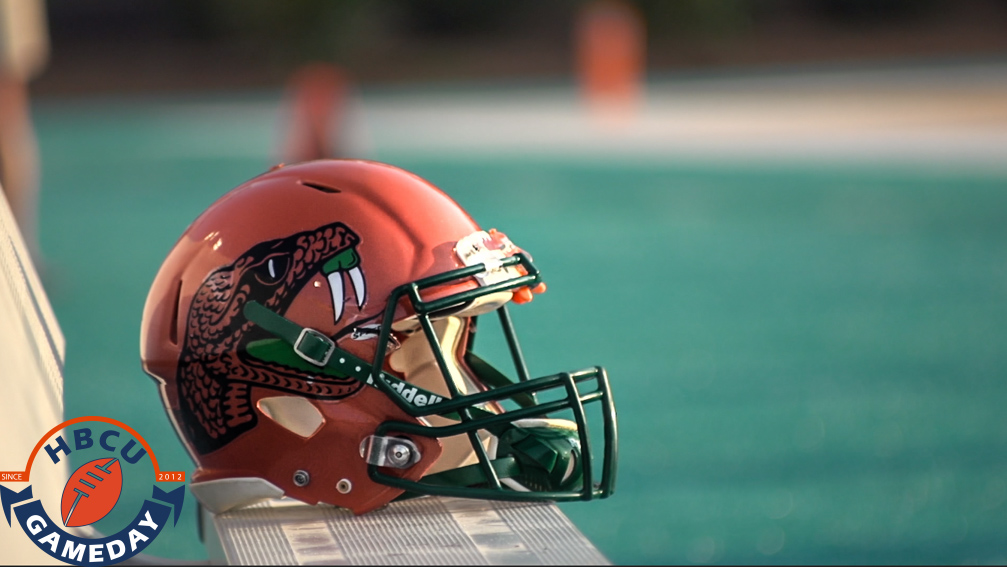 Florida A&M has struggled to score in its first two games of the 2016 season, but it just scored another Money Game for next season. FAMU will start the season against SEC West member Arkansas in 2017, according to WholeHogSports.com.

The meeting would be the first-ever between the two schools. The game will take place in either Fayetteville or Little Rock, according to the report. No payout amounts have been reported as of yet.

Check out the highlights from Saturday’s game against Coastal Carolina below.