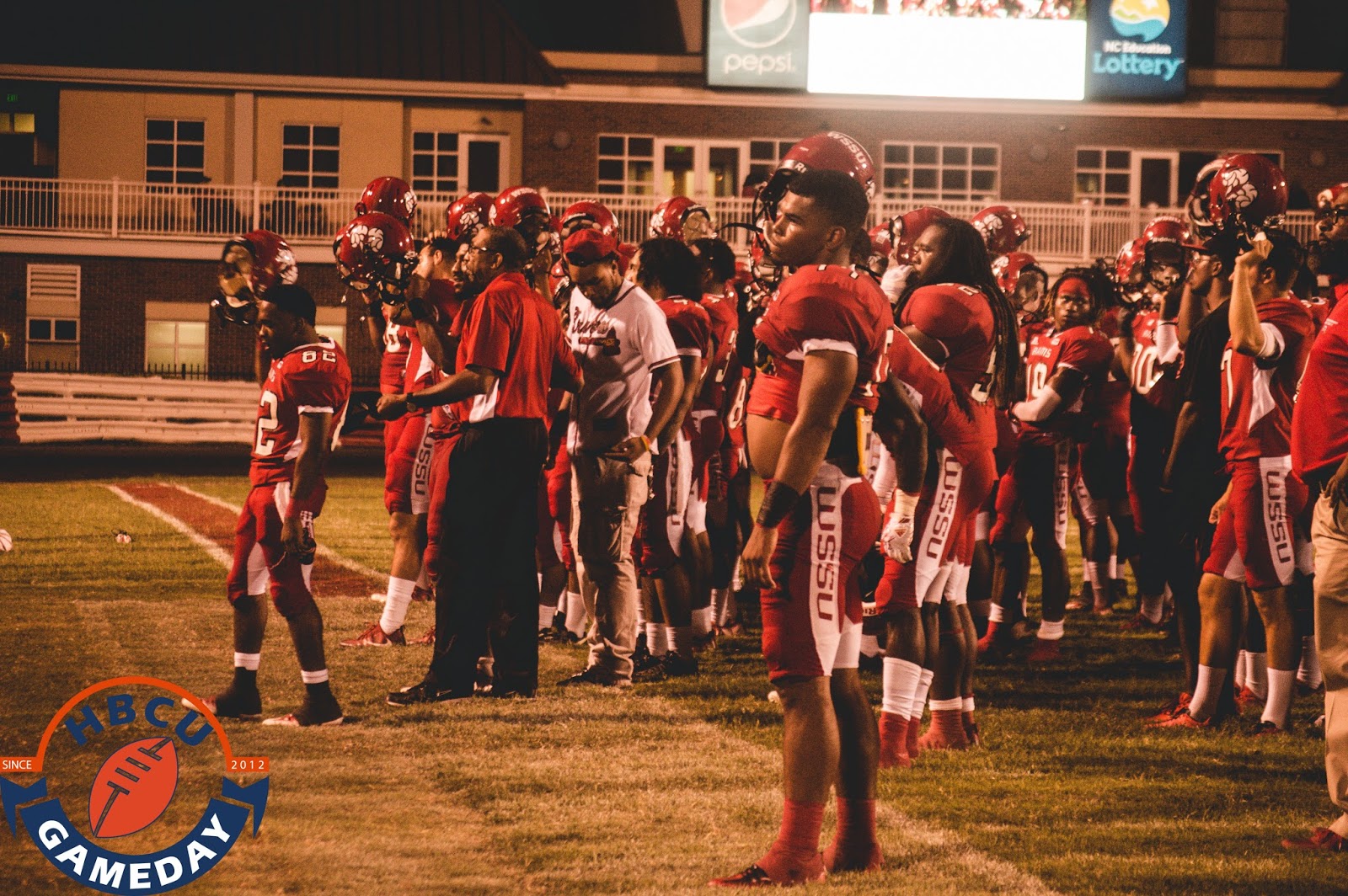 Saturday’s season opener for Winston-Salem State against UNC-Pembroke was a tale of two halves and they picked the wrong half to be good in.

The 20-17 loss to UNC-P marked it’s second consecutive season opening loss to the school and the third in four years. But it wasn’t just that WSSU lost the game, they basically gave it away. WSSU led 17-0 early in the second quarter before allowing UNC-P to score 20 unanswered points to steal a win in Bowman Gray Stadium for the first time since their series began.

WSSU quarterback Rod Tinsley talks about went wrong as the team looks forward to a game against Catawba, who went to the Division II playoffs last season.