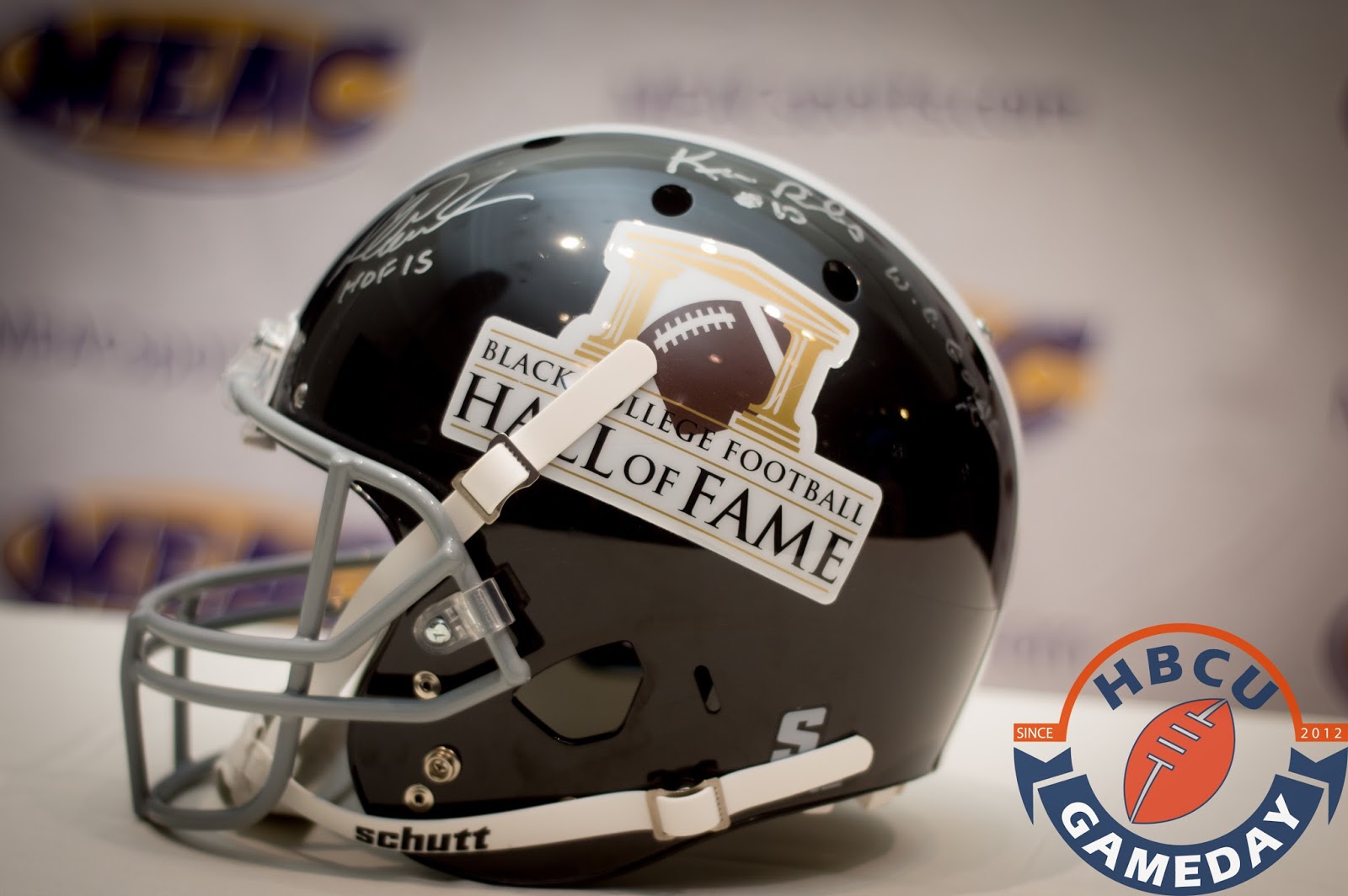 The Deacon Jones Trophy will be given at the eighth annual Black College Football Hall of Fame ceremony in Atlanta on Feb. 25, 2017. The award is named after the Pro Football Hall of Fame defensive end who played for both South Carolina State and Mississippi Valley before starring for the Los Angeles Rams.

“Players from Historically Black Colleges and Universities have had a tremendous impact on the game of football,” BCFHOF co-founder and 2012 inductee James Harris said. “There are very few players who represent this Award better than the legendary Deacon Jones.”

The award is open to players at HBCUs in the FCS, Division II and NAIA levels, and the preliminary list includes 52 players. Sixteen of those nominees hail from the SWAC, 14 from the MEAC, 11 from the SIAC, 8 from the CIAA and three from independent schools .