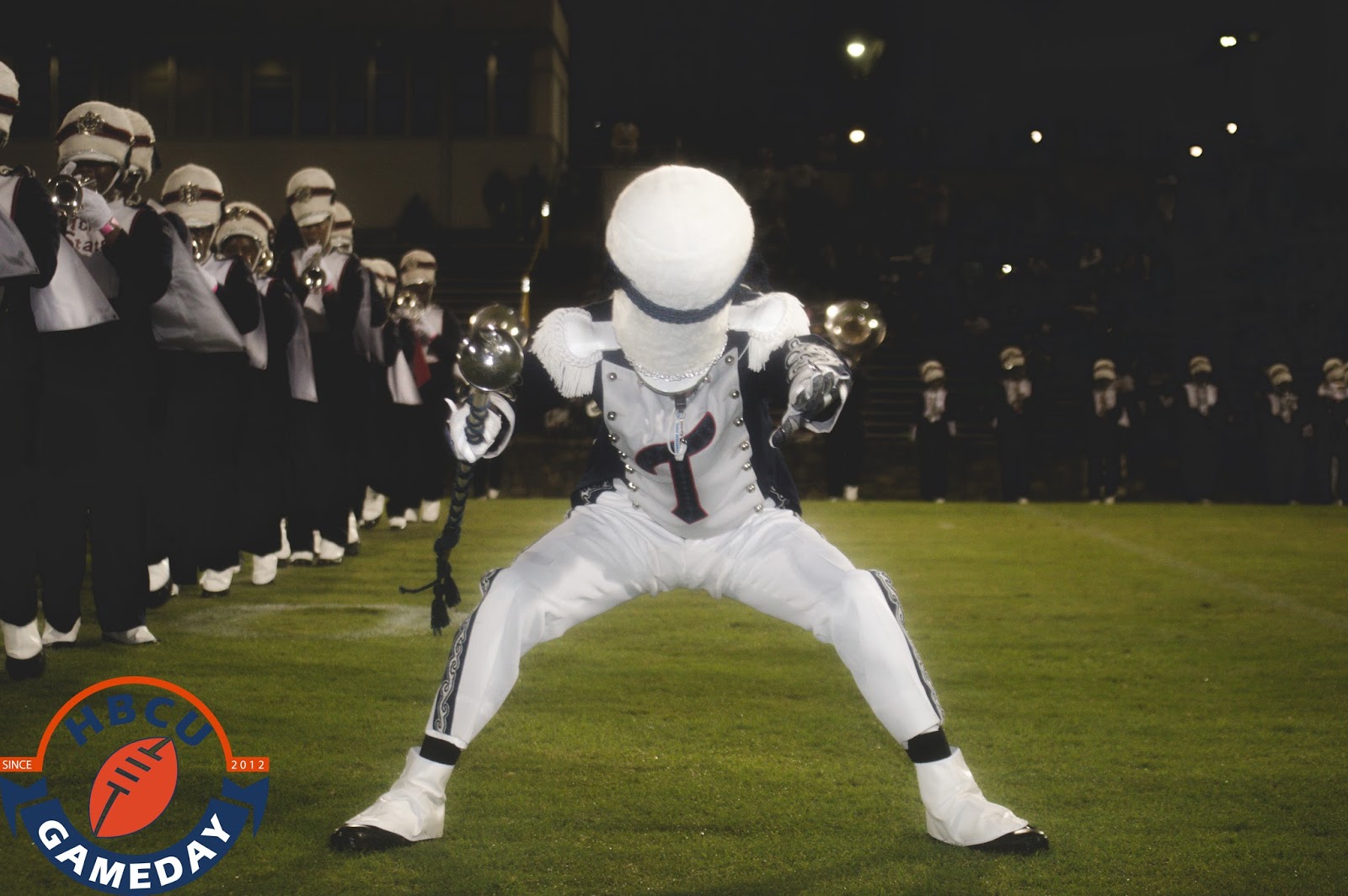 HBCU marching bands have always been, and continue to be, one of the most raw forms of expression of Black Joy.

In a time where racial issues that have plagued America since its birth are in front of our faces every day, and the burden of Blackness can often ring as heavy as it has at any other time since the Emancipation Proclamation, they provided a much-needed release for the 10,000-plus attendees of The Queen City Battle of The Bands this weekend.

The event, which featured marching bands from eight HBCUs, started off in a downpour. The kind that would likely keep many of these same folks from attending a game at their alma mater in person in the upcoming weeks. The kind of dumping from the sky that will ruin both a relaxed and natural hairstyle indiscriminately in a matter of seconds.

But it would take more than rain to keep those invested in the culture and tradition of HBCUs out of Charlotte’s poorly-aged Memorial Stadium on Saturday afternoon. Folks waited patiently and coolly as mother nature soiled the earth and the stadium seats with an early-evening Carolina storm. It’s the type of devotion that each of their football teams would never get from the majority of their students, fans and alumni. 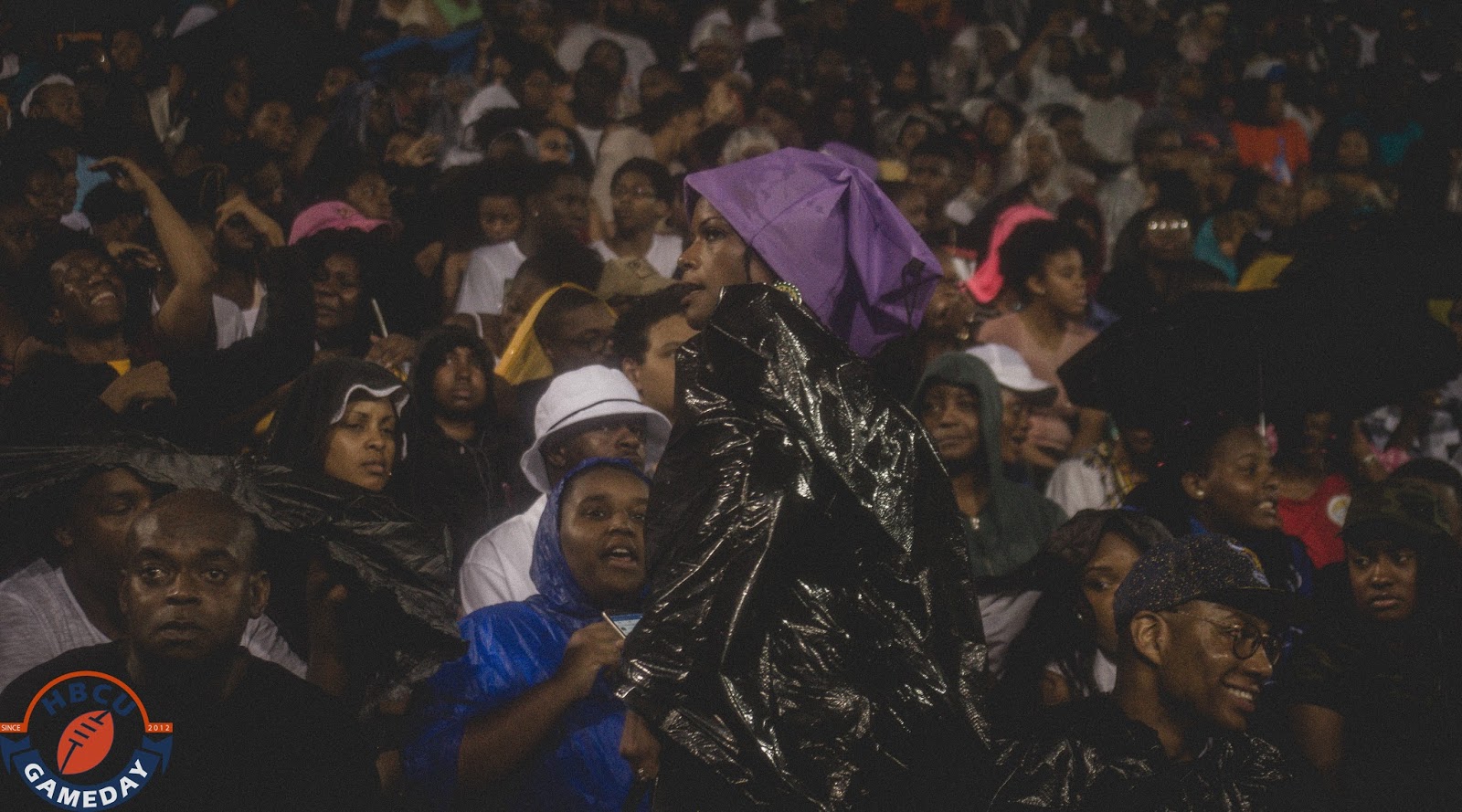 But it all makes sense, when you think about it. While HBCU football has largely struggled to thrive in a post-integration world, HBCU bands continue to shine as a symbol of black excellence. You can go anywhere to see football. But seeing your favorite HBCU band first hand is not as easy to come by.

So the masses came. They waited out the storm and got treated to a show, both on the field and in the stands. In between performances, the DJ kept the party going by keeping the music flowing. He played them all, old and new. The crowd knucked and bucked. They remember (ed) the time. They wiped each other down. Alludat.

//platform.twitter.com/widgets.js The eight bands that participated in the competition did not disappoint. Not only did they put on a show, they also showed awareness and were unafraid to make political statements.

North Carolina A&T’s auxiliary team, Golden Delight, came dressed in breakaway outfits that revealed a Pan African flag team. And Southern, well they made a statement just by showing up. After intense flooding cost many folks their lives back home in Baton Rouge, the Human Jukebox was not about to let a little (well a lot, but still) rain dampen their spirits as they finished off the showcase with a bang.

In short, it was a party. One that folks of all ages, creeds, and yes, even races could enjoy. But make no mistake about it, the Queen City Battle of The Bands was a safehaven and conduit for black joy, just as HBCU bands have been since the first drum major high-stepped across the field.

HBCUs, founded mostly after the Civil War and prior to the Civil Rights Act, are largely conservative in nature in terms of administration. They’ve often been criticized with trafficking in respectability politics, and rightfully so as many have and continue to do so.

But HBCUs almost exclusively produced the men and women who would go on to become giants in the Civil Rights Movement and gain the freedoms that we now currently enjoy. 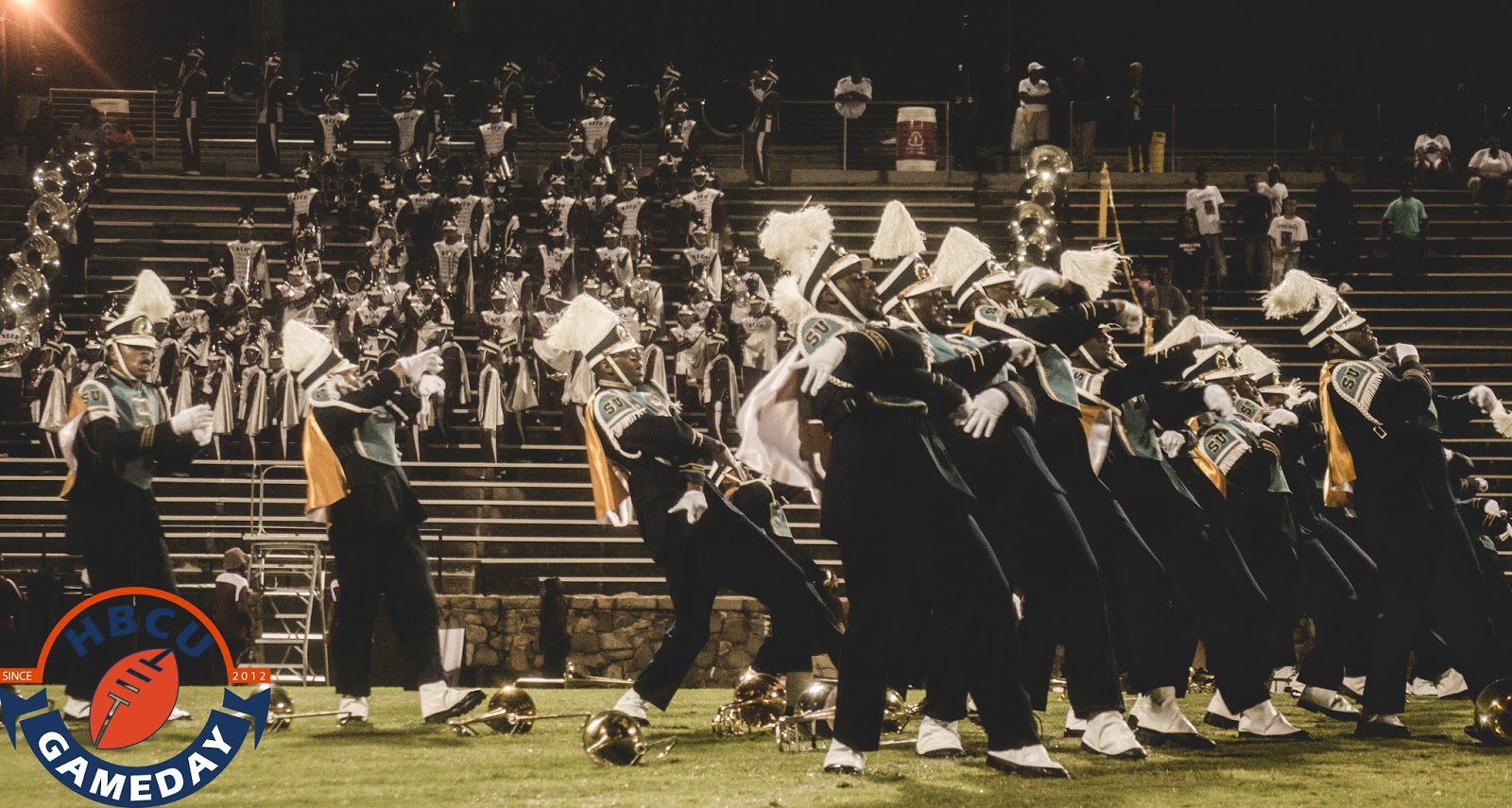 They’ve also given us HBCU marching band culture, which can be as anti-conservative as Bernie Sanders. From bold, daring outfits for their often curvaceous dance lines to hip-thrusting drum majors, these bands have always allowed peak black expression for both those who play in them as well as those who listen to them.

HBCU bands don’t worry about whether you judge them for their outfits or song selection, they simply want to move the crowd. And that definitely happened in Charlotte on Saturday night.

As we prepare to get into another football season this Saturday, expect more of the same.