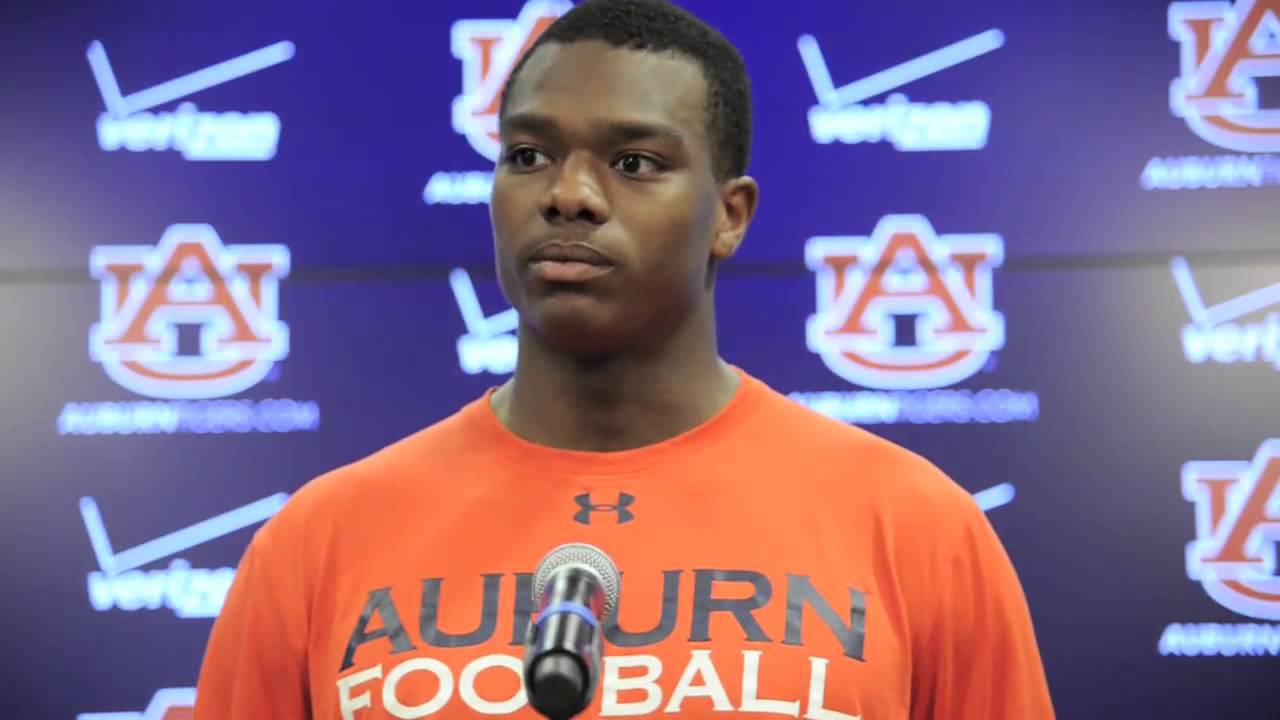 The former Auburn defensive end has transferred to Florida A&M and will play football there, according to Tallahassee.com.

//platform.twitter.com/widgets.js
Kennion left Auburn earlier this month to “pursue politics.” The 6-6, 240 pound defensive end will also be pursuing quarterbacks in the MEAC while majoring in political science. He said he wanted to continue his family legacy at the school, where his parents and grandparents attended school.

“Tallahassee has always felt like home,” Kennion said. “I was born in Tallahassee. We lived right down the street from FAMU. I grew up going to games every weekend. It feels like a blessing to be here. It feels so right.”

Hampton and Howard have the same homecoming theme, and folks are being petty
Inside Southern University Fall Camp
To Top
X