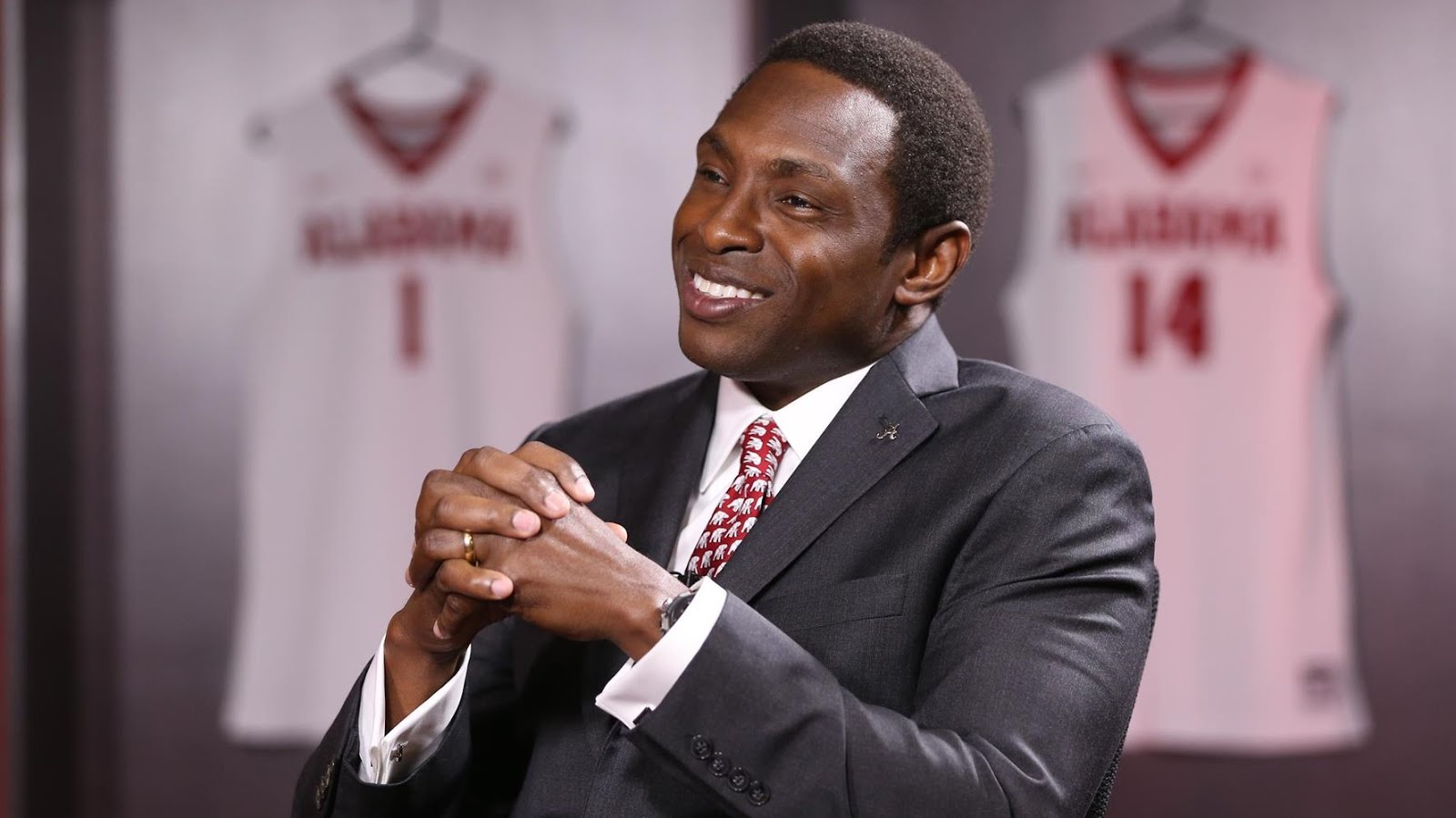 Avery Johnson is currently employed by the University of Alabama, but he still bleeds blue and gold. The New Orleans native and former Southern University star sent a full truck of supplies to flood victims in Louisiana earlier this week.

Thousands of people lost everything they own in what’s being called “the worst disaster since Superstorm Sandy.”

“My heart goes out to all the residents of the Baton Rouge area that have been impacted by this devastating flood,” Johnson said in release by the University. “I wanted to figure out an immediate way to help support the recovery efforts. In talking with Interim AD and men’s basketball coach Roman Banks, I decided I wanted to load up an 18-wheeler with as many supplies as we could possible fit on it and get it to Baton Rouge from Tuscaloosa immediately.”

Nearly 200 evacuees are currently being housed on the Southern campus in the The F.G. Clark Activity Center, where Southern plays its basketball games. The basketball court is named after the former NBA Champion.

“I will continue to be a part of the restoration efforts,” Johnson said. “This was just a small showing of love and support for a community that’s dear to my heart. I’m proud to be a 1988 graduate of Southern University and I wanted to let people down there know we are thinking and praying for the entire community.”