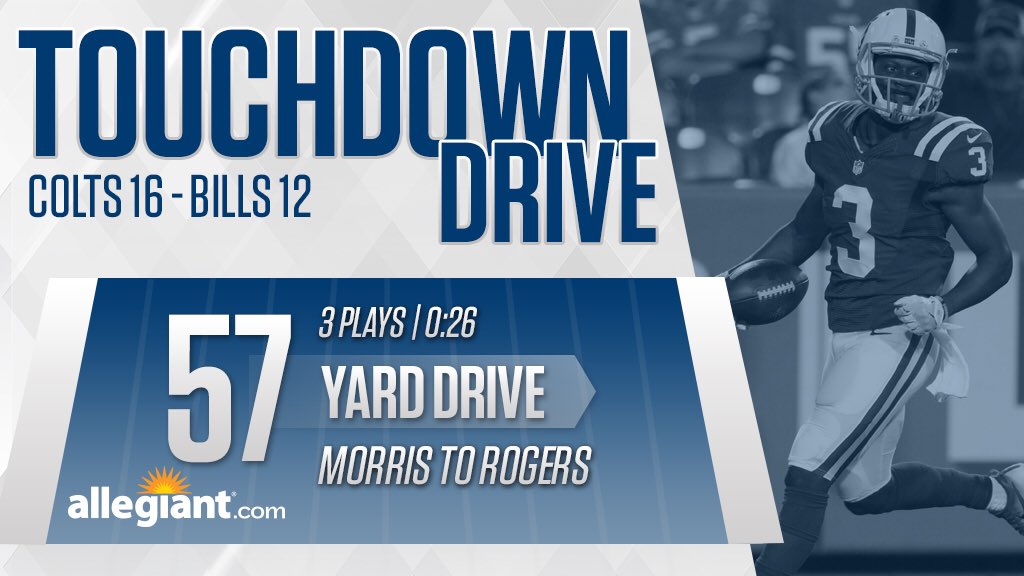 Grambling has sent hundreds of players to the NFL over the years, and no Chester Rogers is trying to add to that tradition. The former GSU receiver got off to a good start on Saturday night, catching what ended up being the go-ahead touchdown for the Indianapolis Colts as they beat the Buffalo Bills 19-18.

//platform.twitter.com/widgets.js Rogers caught a 57-yard pass from Stephen Morris for his first-ever NFL touchdown in his preseason debut, finishing with two catches for 63 yards. Not bad for a guy who went undrafted out of Grambling this spring.