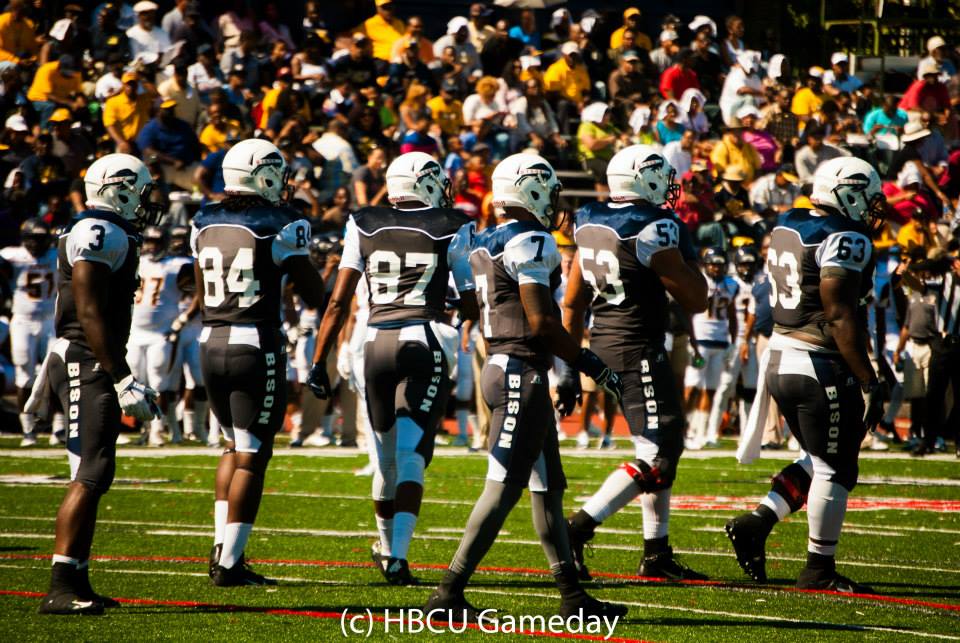 One of the best HBCU quarterbacks in recent history is back in the pro game. Former Howard star Gregg McGhee has signed with the Montreal Alouettes of the Canadian Football league, HBCU Gameday has confirmed.

All glory to god!! Wouldn’t anything be possible if it was not for you. #godidgood #montreal #cfl

//platform.twitter.com/widgets.js
McGhee spent his rookie season with the BC Lions in 2015 after completing a stellar career at Howard. He was cut by the Lions in June.

“Thanks to everyone who had faith in me and wished the best for me,” McGhee told HBCU Gameday on Monday. “All glory to God.”