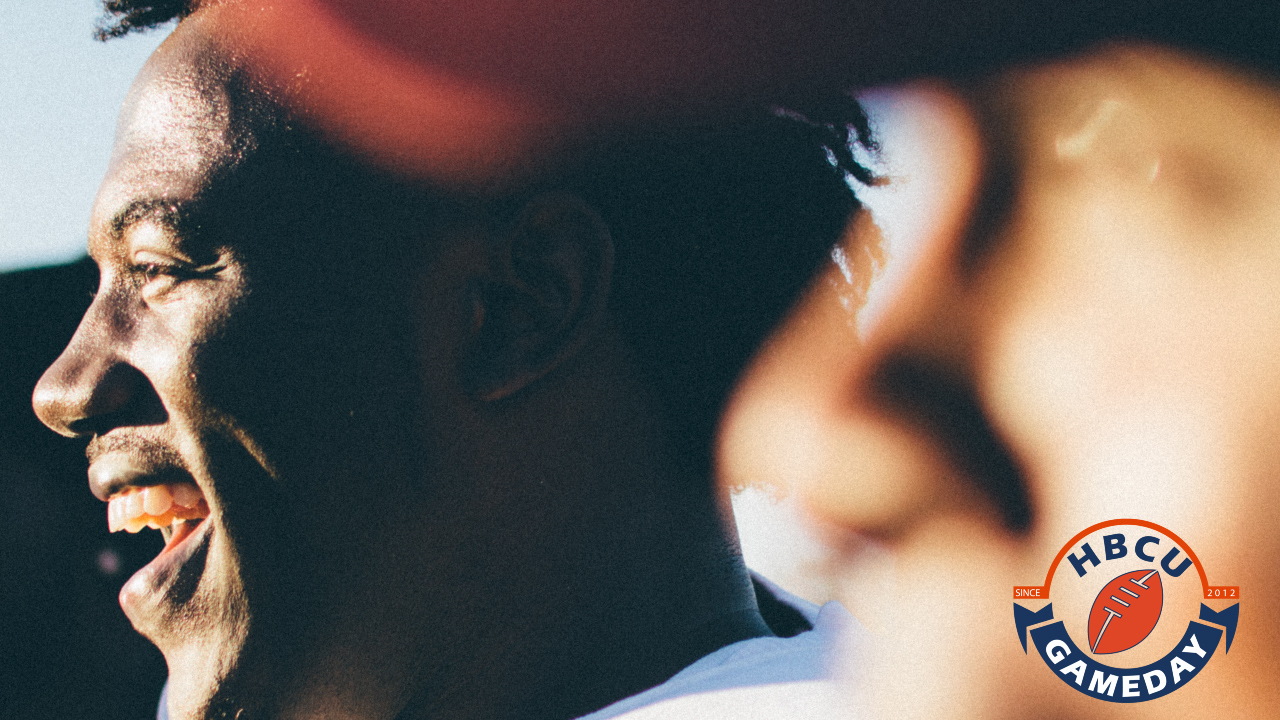 North Carolina Central started last season with great expectations, many of them centered around quarterback Malcolm Bell. NCCU started with a 72-0 win over former CIAA rival St. Augustine’s, but the win against the D2 school would be their last for a while, as the team dropped three games in a row after that.

Not only did the losses pile up, but so did the injuries, especially on the offensive side of the ball. Bell lost Quentin Atkinson, his leading receiver in 2014, and opening day starter Khalil Stinson in just the first three weeks of the season.

But the Richmond, VA native and his team would rise from the ashes to win their last eight games of the season, finishing 8-3 and grabbing a piece of the MEAC title for the second year in a row with an upset of rival North Carolina A&T.

We talked to the preseason All-MEAC quarterback at media day regarding his now healthy receiving crew, the rivalry against A&T and making another run at the Celebration Bowl.