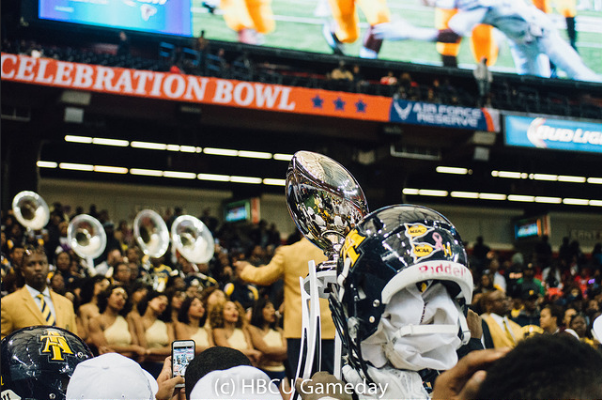 The honors keep rolling in for North Carolina A&T and Tarik Cohen. For the second year in a row, A&T was picked to win the MEAC and Tarik Cohen was projected as its Preseason Offensive Player of The Year.

Bethune-Cookman and North Carolina Central, both of whom won a share of the MEAC title last year, were predicted to finish second and third respectively.

South Carolina State was predicted to finish fourth in the conference, led by Preseason Defensive Player of The Year Darius Leonard.

The predicted finish is as follows:

CIAA disagrees with bathroom law, but staying in Charlotte
MEAC Media Day teases with some new uniform designs and info
To Top
X