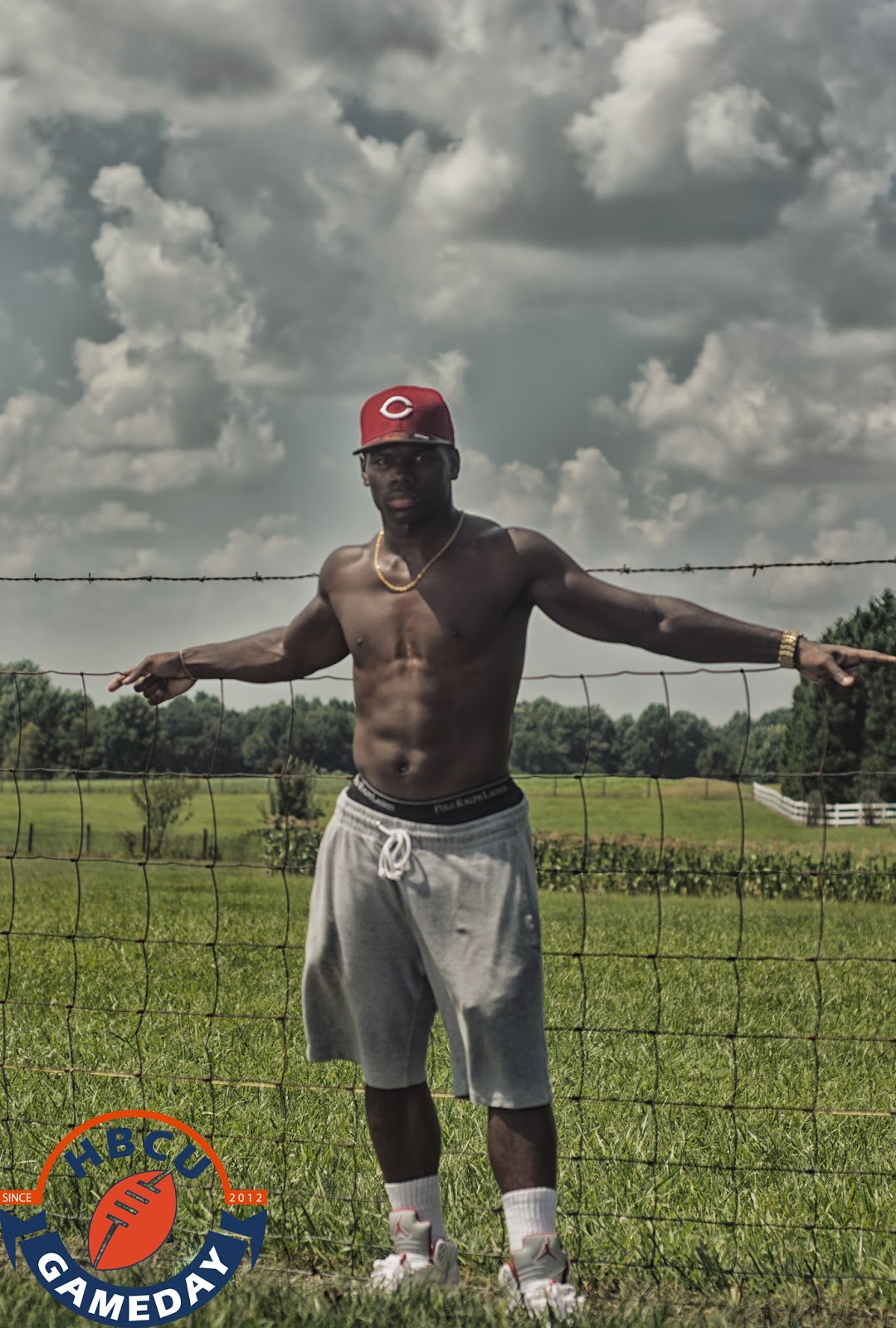 HBCUs have produced many of the greatest players in NFL history, and Walter Payton is arguably the best. The former Jackson State star has had the FCS Offensive Player of The Year Award named after him since 1997, but only two players from HBCUs have won it.

North Carolina A&T running back Tarik Cohen will be among the favorites to win the award. The elusive, uber-athletic back from Bunn, NC ran for 1,543 yards and 15 touchdowns last season, including a 295 yard, three touchdown performance in the inaugural Air Force Reserve Celebration Bowl.

We teamed up with HBCU Live to interview the MEAC Offensive Player Of The Year in his hometown of Bunn in the hottest weekend of the summer. We’ll be bringing you more from that interview, but for now, here what Cohen had to say about what it would mean to win the award named after one of the NFL’s all-time greats.