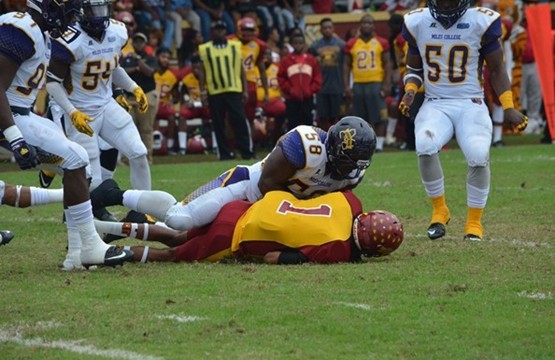 Tuskegee may have been three games from winning a national championship last year, but they still have some proving to do in the SIAC West. Miles, the 2015 SIAC Champions, were picked to finish above Tuskegee, which made its third straight Division II playoffs appearance last season.

Defending SIAC East champion was picked to finish first in its division, with Morehouse and Fort Valley State coming in second and third.

Despite going to the playoffs the last three seasons, Tuskegee has made it to the SIAC Championship Game just once, winning in 2014. Miles defeated Tuskegee in both the 2013 and 2015 seasons, claiming the conference title in 2015 by beating Albany State.

Here is the full predicted finish: