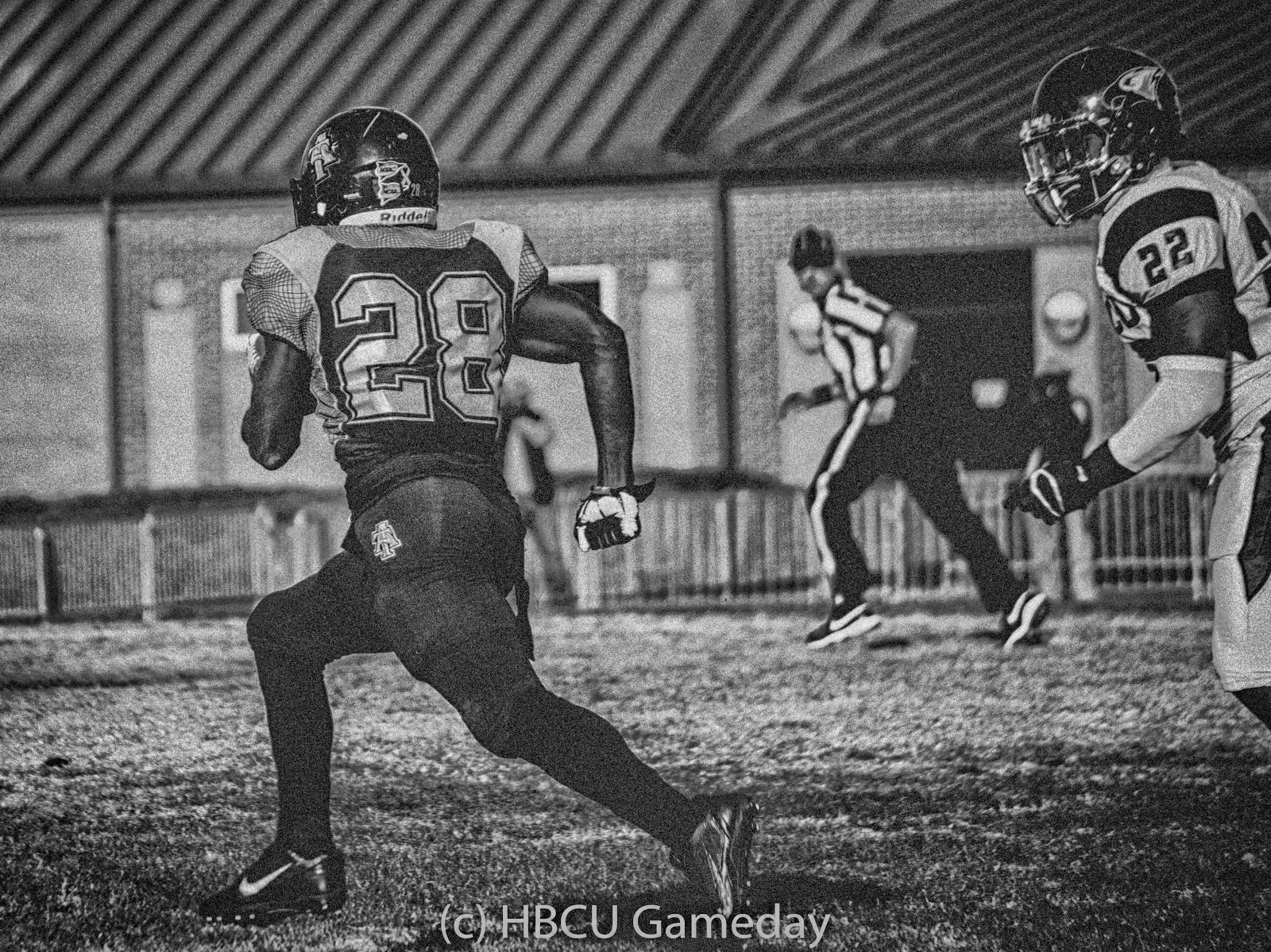 Unless you’ve been asleep the past three seasons, this one is a no-brainer. Already North Carolina A&T’s all-time leading rusher, he needs just over 600 yards to take over the all-time lead for the conference as well. Every one knows that Cohen is getting the ball, (he ran the ball nearly 100 times more than his next closest competitor) and they still can’t stop him.

Cohen’s challenges are simple and attainable: lead North Carolina A&T to another MEAC title, repeat as Celebration Bowl champs and stay healthy as he positions himself for the 2017 NFL Draft. He’s already legend, but don’t expect him to get complacent. 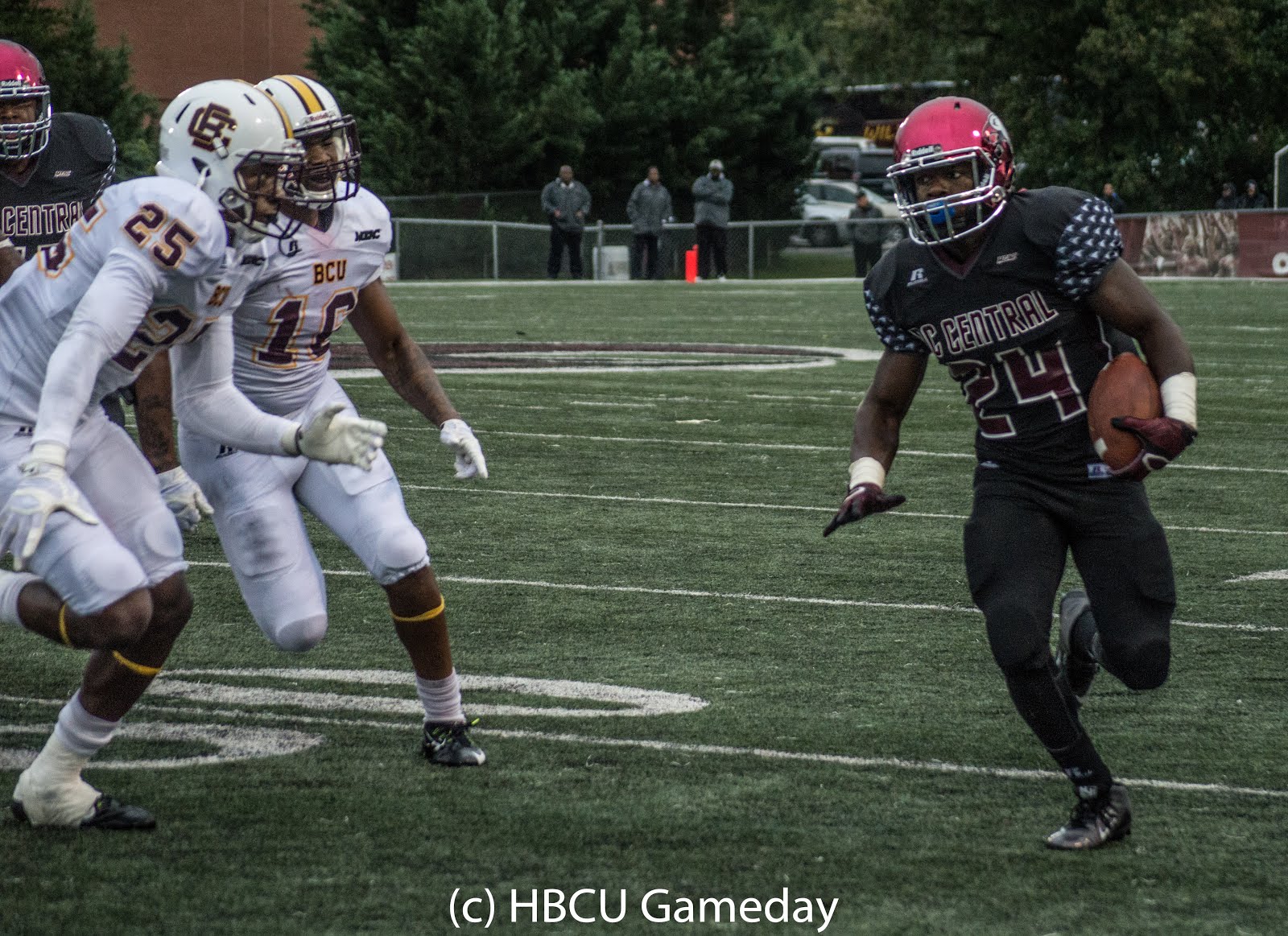 While Cohen is a name most MEAC fans are familiar with, Dorrell McClain is a name many fans will likely hear a lot more of in 2016. The running back from Cary, NC started off slow, like his team but finished up in fine form, rushing for 958 yards in his first collegiate season. A solid runner with a good burst of speed, McClain rushed for more than 100 yards in five of his team’s last three games, out-gaining Cohen with 167 yards and the game-winning touchdown in the regular season finale against North Carolina A&T.

Jones rushed for 562 yards for Bethune-Cookman last year, running for almost six yards per carry while sharing time with Anthony Jordan. Jordan is gone, so Jones will likely see the ball more in 2016. He’s also a threat as a receiver out of the backfield, catching 18 passes for an average of 17.7 yards per grab.

If Bethune-Cookman is to continue having the type of success as it has had over the past half-dozen seasons, Jones will likely be a big part of that.

4. Orlando Johnson, Morgan State
This time last year, Morgan State was expecting big things at running back out of Herb Walker. Instead, they got it out of Johnson, who stepped up when Walker was declared ineligible. The Memphis, TN native finished sixth in the MEAC in rushing last season, picking up 583 yards and six touchdowns. A converted wide receiver, he could take a big step forward in 2016. 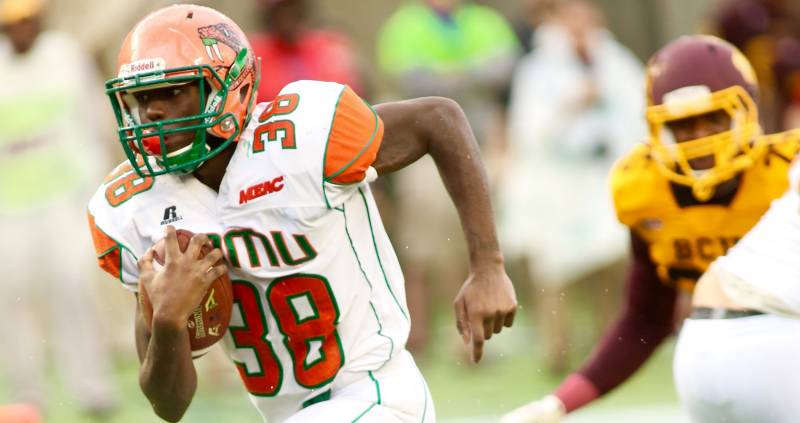 It was another tough year for FAMU in 2015, but the St. Petersburgh native was a bright spot for sure. He finished 10th in the MEAC in rushing with 430 yards on just 82 carries, including a 117 yard, one touchdown performance in the Florida Classic. Look for him to get a lot more touches this season as the rebuilding Rattlers try to rise out of the MEAC cellar.