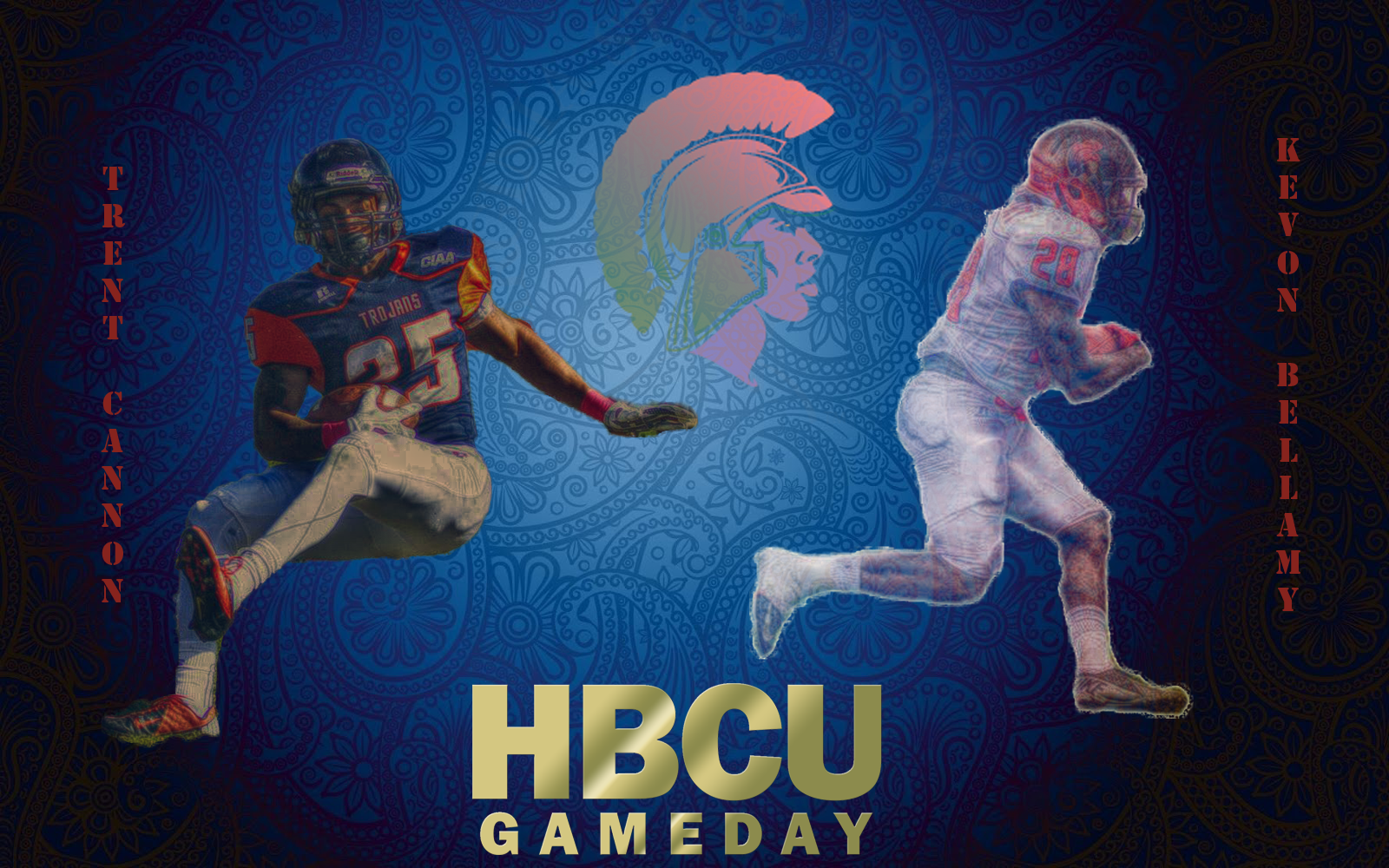 1. Trent Cannon, Virginia State
5. Kavon Bellamy, Virginia State
The 2015 season was a fall-back one for Virginia State, but Trent Cannon shined brightly for VSU. After joining VSU following a stint at Shepherd, Cannon finished second in the CIAA in rushing with 1,183 yards and added nine touchdowns and averaging a league-best 6.8 yards per run. Cannon rushed for better than 100 yards in seven games of his team’s last nine games.

He also teamed with Kevon Bellamy to form the best one-two rushing punch in the CIAA and one of the best in the nation. A key player on Virginia State’s 2014 CIAA Championship team, Bellamy had a very good season despite sharing the load with Cannon, rushing for 80 yards per game despite carrying the ball just 114 times. Both backs will be back in 2016, which should make VSU a team to watch in the CIAA North. 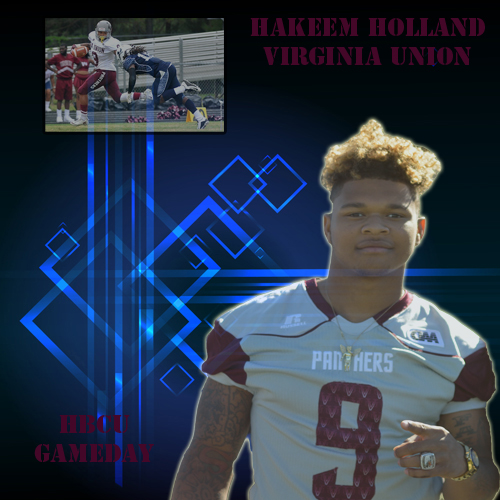 The Baltimore native was a big reason why Virginia Union had its best season in quite a while. Holland started off with a bang, rushing for 254 yards and two touchdowns in his first two games. Holland was a consistent force in the VUU offense, rushing for more than 100 yards in five games during the regular season, including a career day against Lincoln where he compiled a school-record 401 all-purpose yards. The freshman rushed for 1,040 yards and 10 touchdowns while averaging 5.9 yards per attempt.

Holland is also a threat in the return game, averaging 26.8 yards per kick return. He also knows how to make the most of his receptions, averaging 17.6 yards per catch. In short, Holland is a threat for a big play every time he touches the ball. And he’s still got three years to go. 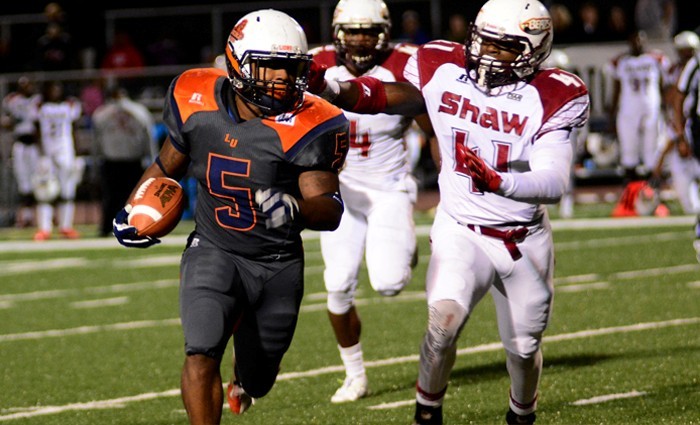 Lincoln had its best season since rebooting football, and much of that came on the legs of Scott. The Baltimore product was a workhorse for LU, rushing for a league-high 1,258 yards on a league-high 301 attempts. Scott rushed for more than 100 yards in six games and ran for 282 against N.C. Wesleyan in week two. Look for him to again be the focal point of the Lincoln offense in 2016 as they attempt to improve on last year. 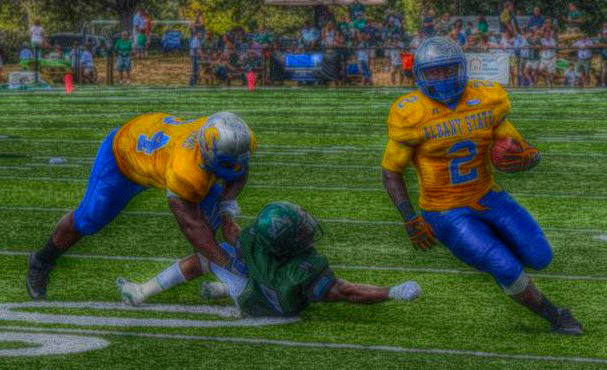 Small was a big-time player in 2015. The 5’7 back from Brunswick, Georgia led the SIAC in rushing for the second year in a row with 932 yards and added 11 touchdowns. He rushed for better than 100 yards in seven contests. His best game came against Morehouse when he rushed for 173 yards and two touchdowns. Don’t be surprised if he leads the conference in rushing for the third-straight season.