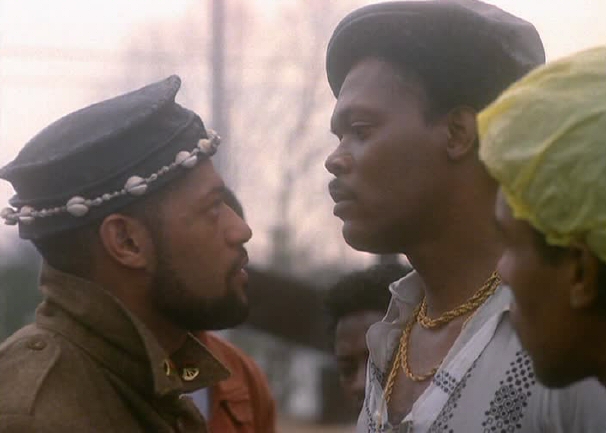 When you think of Samuel L. Jackson and HBCUs, you probably think of School Daze. And for good reason, Jackson’s portrayal of Leeds — everyone’s least favorite local — was one of his early memorable roles.

The Morehouse alum told The Undefeated’s Kelley L. Carter that his favorite team of all-time is none other than Tennessee State. He also fondly remembered being a fan of Florida A&M’s band growing up.

“I love going to [historically black colleges and universities] HBCU games. When we had time to kill, I used to go to Jackson State games, which was awesome because it was always the battle of the bands at halftime. It’s just one of those HBCU things — I love going to those games.”

He said he watches HBCU games on TV, even though they are “horrible.”

But Jackson kept it real about why that is:

“All the good brothers go to the other schools now. Back in the day, you know, Grambling, Tennessee State, FAMU, all those schools, that’s where people like Bob Hayes [played] … and I remember Joe Gilliam playing football at Tennessee State. That’s when all the guys … before they could get into those schools … or white schools discovered, ‘Hey, we need these brothers.’ So, now, you know, the football programs have been slightly diluted, but the bands are still great.”

He didn’t say anything readers of this blog don’t know, but any fan of HBCU sports and culture is needed, especially a mega-star like Jackson.