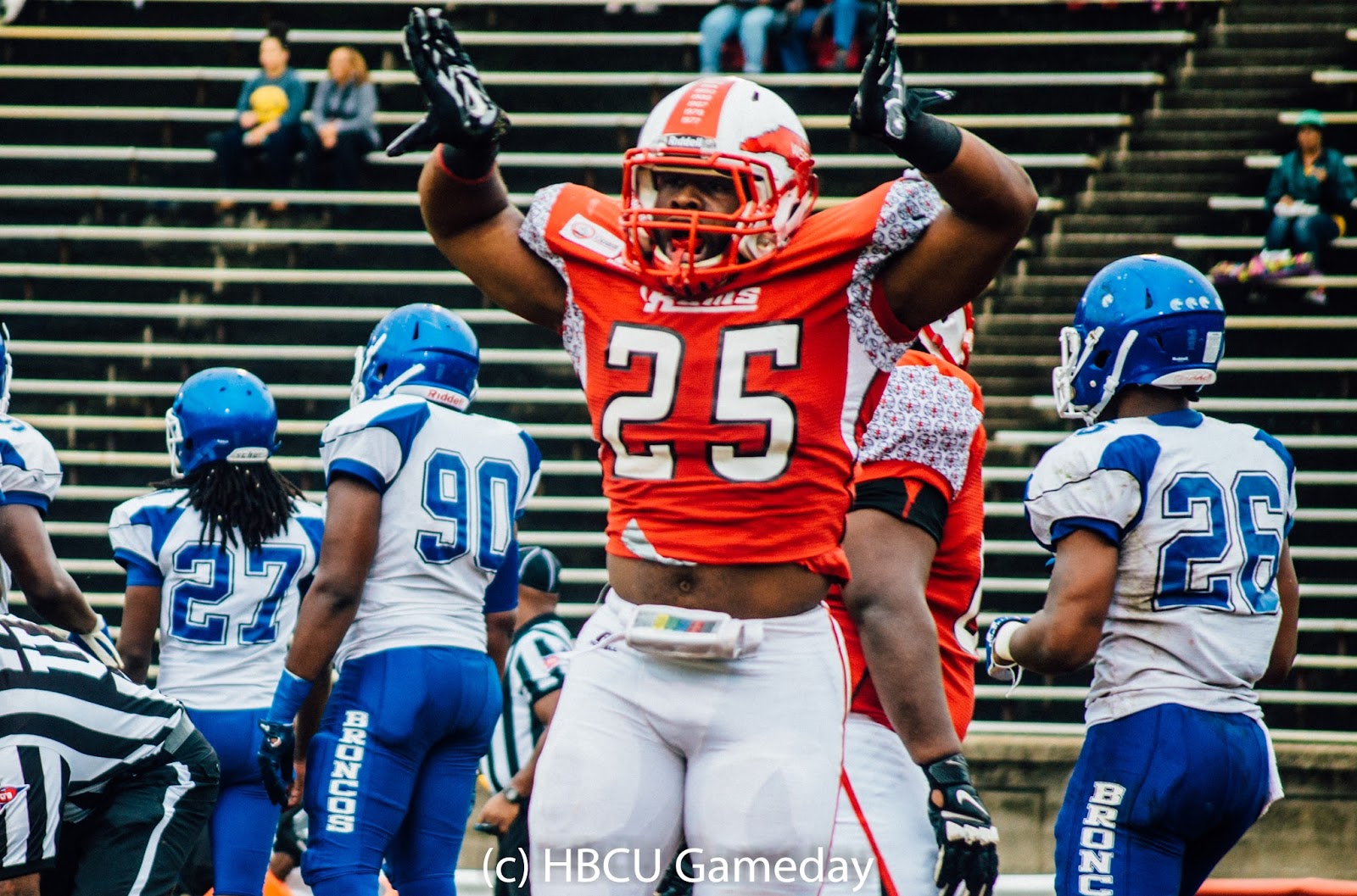 Bowie State will get a heavy dose of television exposure this fall. The defending CIAA North champs will appear in two of the conference’s four televised games this season, the league announce on Thursday.

BSU will make its first appearance against Virginia State on Oct. 15 for its homecoming. A week later, Bowie will travel to Richmond to play Virginia Union. Both squads made the NCAA Division II playoffs last year.

Defending champion Winston-Salem State will also make an appearance on television. WSSU’s regular season finale against Fayetteville State will be televised on Nov. 5.