Virginia Union had its best season in years in 2015 and Shawheem Dowdy had a lot to do with it. The Baltimore product led the CIAA with 2,410 yards passing, going over the 300-yard mark three times, including VUU’s 40-21 loss to Slippery Rock in the NCAA playoffs. He turned the ball over three times during that game, and 15 times during the season on interceptions, but he also threw for 20 touchdown passes. If he can cut down on the turnovers, VUU might be able to make more noise in 2016. 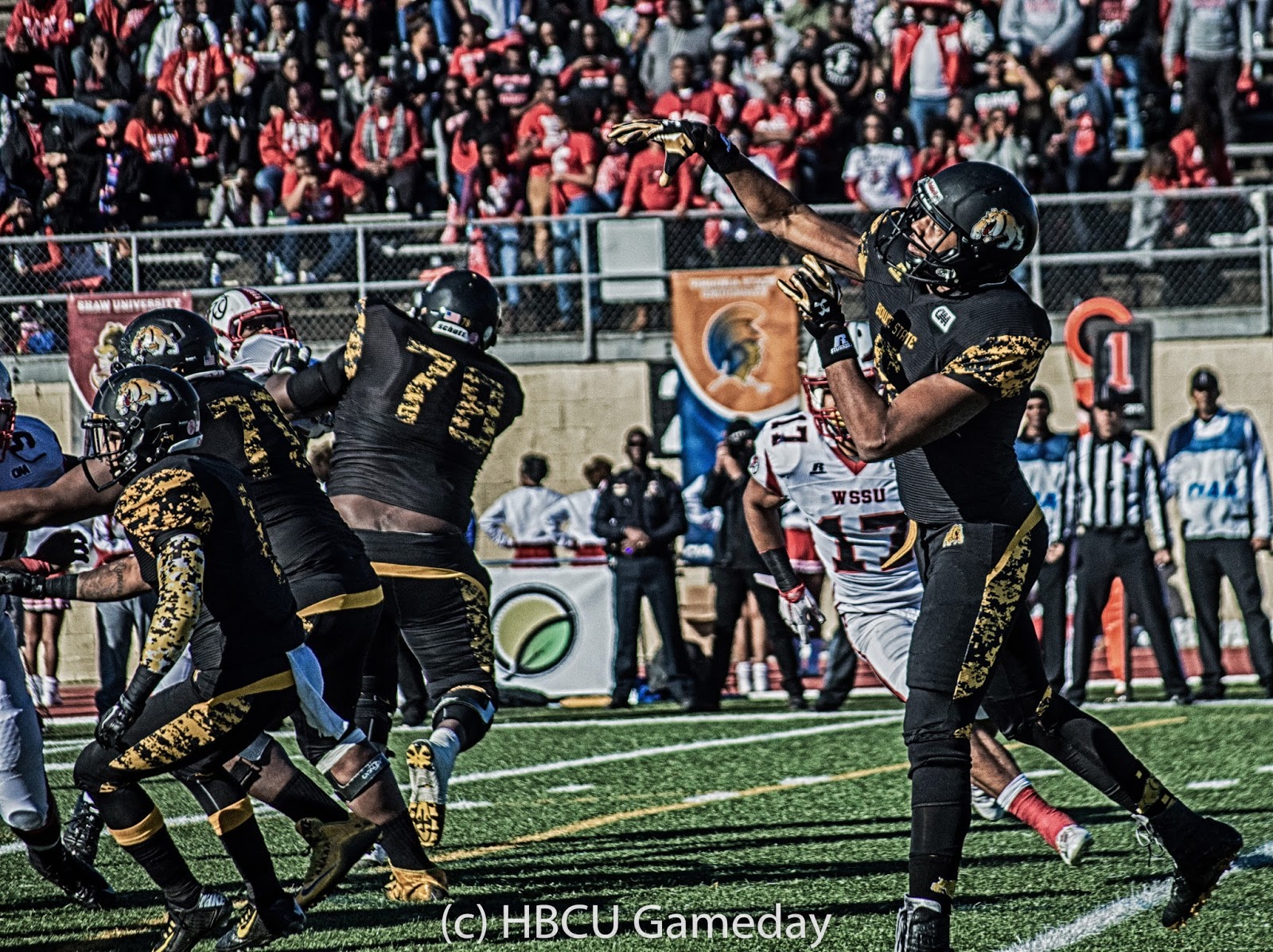 When Bowie State lost starting quarterback Matt Goggans because of eligibility issues halfway through the 2015 season, many people thought the 5-1 Bulldogs would fall to the pack in the CIAA North. But freshman Nyema Washington proved he was more than capable of pulling his weight, leading the team to a 4-0 record in the regular season as a starter. Washington threw for just under 1,000 yards but threw 12 touchdown passes, including five in the season finale against Elizabeth City State.

It was an up-and-down year for Winston-Salem State and no one exemplified that more than Rod Tinsley, Jr. The redshirt freshman transfer from Gardner-Webb struggled heavily at times, particularly in a 32-25 loss to then-winless Shaw and even in the following week’s 24-22 win over Fayetteville State, throwing just one touchdown pass to four interceptions in the two games. But he finished the season strong in the CIAA Championship Game, throwing a touchdown pass an engineering a drive that led to the game-winning field goal by Wil Johnson. 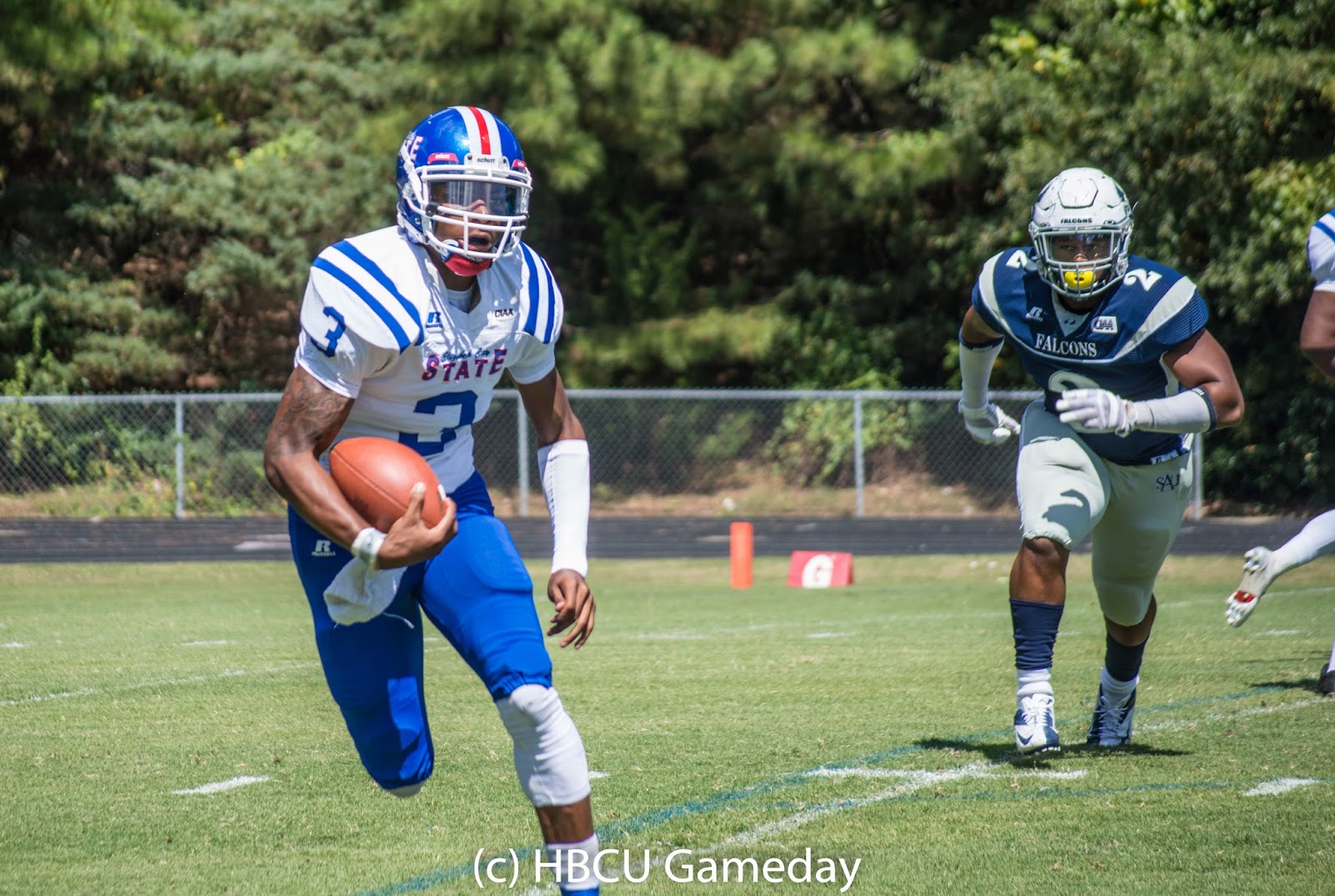 Last year was a down one for ECSU, but Neal was a bright spot. The Franklinton, NC native threw for 14 touchdowns against just eight interceptions. His best game came in the season finale when he threw for 377 yards and came up with five total touchdowns, including four in the air. His completion percentage (50.1) leaves something to be desired, but his mobility makes him a threat on the ground as well.

Lacy isn’t a high-efficiency quarterback (he completed just 44 percent of his passes last season) but he makes big plays when it matters, as evidenced by his game-winning touchdown against He’s also got a cannon for an arm, completing passes of 45-yards or more seven times in 2016.