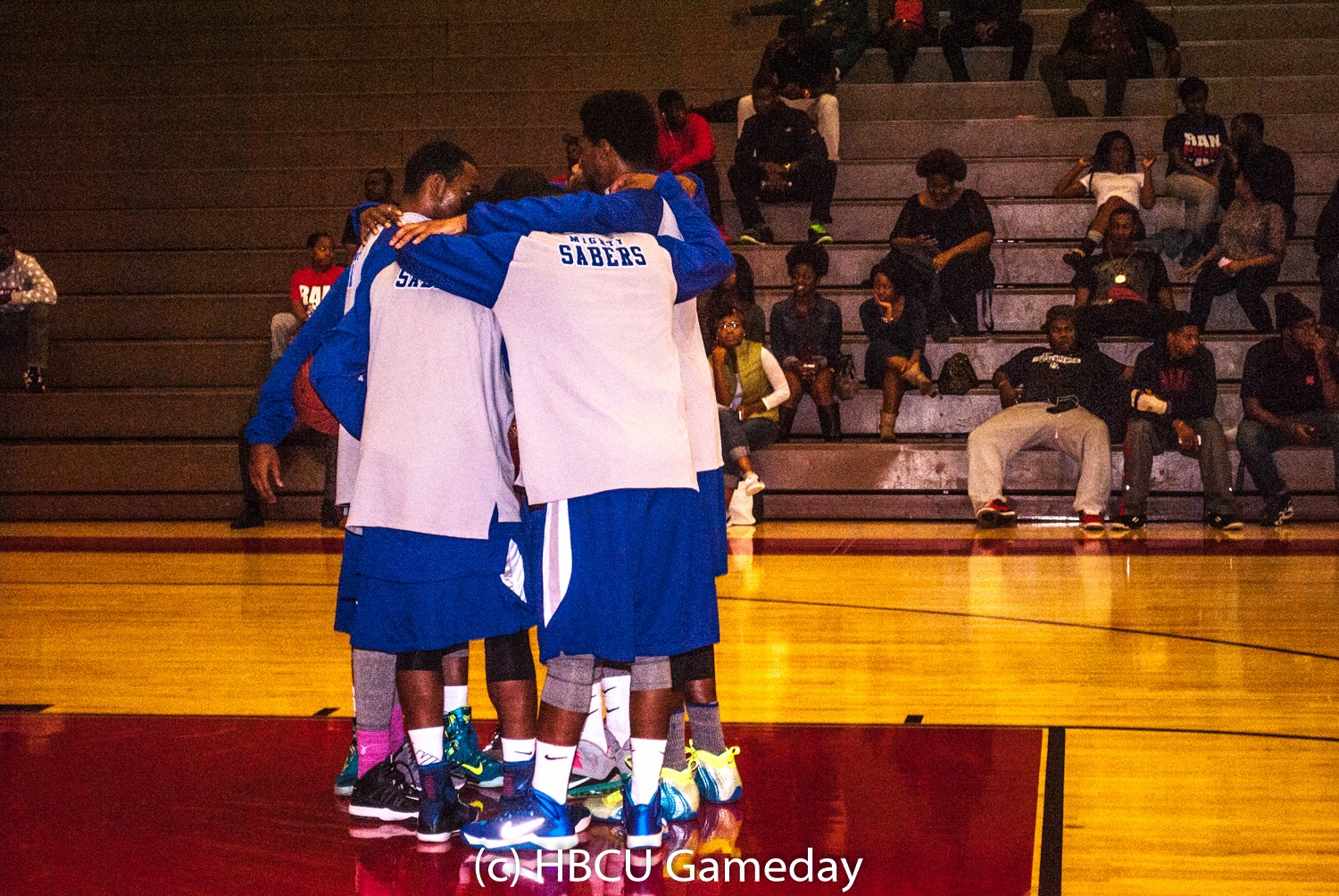 A year after the NCAA ruled its teams could no longer play one HBCU, that HBCU is now being taken over by a school with sports as its main focus. Barber-Scotia College will lease much of its Concord, NC campus to Forest Trail University, a start-up university that focuses on sports.

““(The students) are getting double the attention of a traditional college student,” Forest Trail AD Greg Eidshum told the Independent Tribune. “One of our advantages will be that the coaches will know exactly how they are doing because they are with them in the classroom. We expect to see a higher (grade point average) because of the extra attention.”

Barber-Scotia, a tiny private HBCU, has struggled with financial and accreditation issues over the past 15 years or so. The school lost accreditation in 2004 and shut down its athletic program, then a member of the NAIA. The Sabers eventually resurfaced in 2009-10 with men’s and women’s basketball programs. Those programs were dealt a significant blow in 2015 when the NCAA added them to a list of non-countable opponents.

The problems for Barber-Scotia run much deeper than athletics, though, as the school closed for the spring semester of 2016 in order to reorganize.