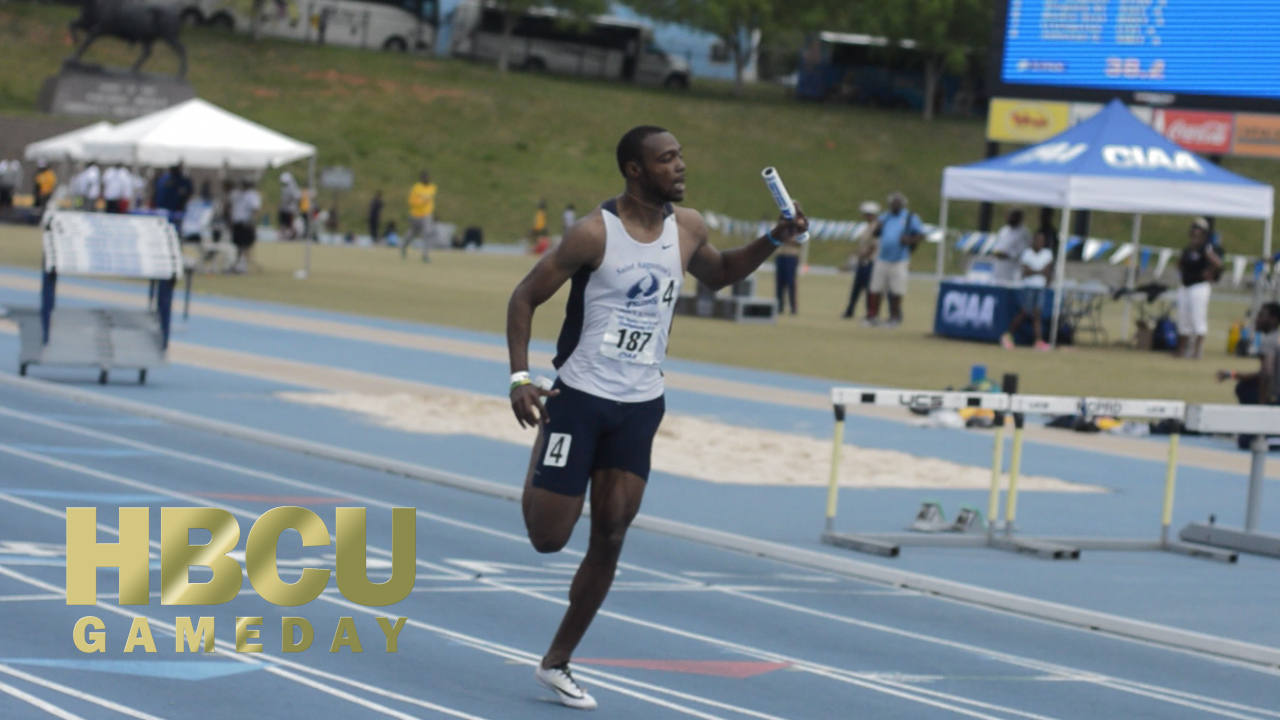 There are two things you can count on every spring: Taxes and St. Aug track and field. The Raleigh, NC based HBCU won its fourth-straight men’s outdoor Division II national title and 15th overall on Saturday, and the women’s team finished as national runner up.

“I thought the men would perform well, but I didn’t expect them to win like they did,” head coach George Williams said. The men’s national title was the 38th of his career.

St. Aug was led by Buckhart Ellis, who capped off his career as a four-time national champion with a win in the 200m, a second place finish in the 100 and helped the 4×100 team bring home the title as well.

The women were led by Jamaican Ornella Livingston, who won the national title at 100m. SAU finished one point behind Pittsburg State.

“I wish the women had won,” Williams said. “We were right there. We gave too many bonuses away. I want all the kids to be winners. The women work hard, so I hate to see them lose by one point like that.”

Despite the women’s near-miss, its clear that St. Aug track is still the biggest dynasty in HBCU sports today, and possibly ever.