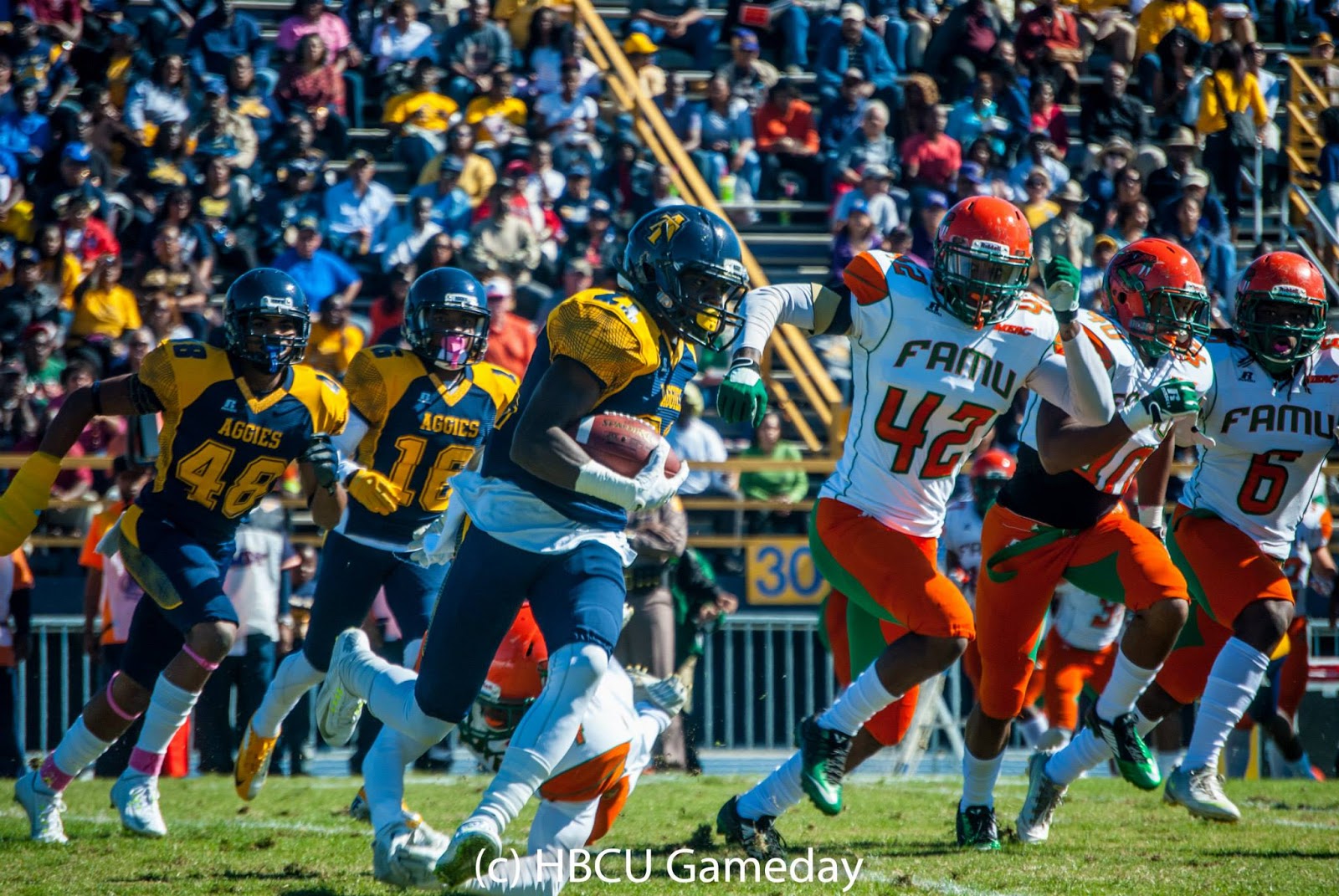 A pair of former HBCU stars have officially signed deals with one of the NFL’s most famous (and infamous) franchises. The Oakland Raiders have signed former North Carolina A&T defensive back Tony McRae and former South Carolina State defensive backs Antonio Hamilton to undrafted free agent contracts, the team announced on Tuesday.

Both players were special teams aces in college, and will likely earn their inital roster spot that way.

Hamilton picked off four passes at SC State during his career. At 6’0, 190 pounds, he’s got the size that NFL teams covet from defensive backs.

McCrae picked off nine passes during his time at A&T, and defended 27 total despite teams throwing away from him for much of the later half of his career. He also excelled in the kick return game, scoring four touchdowns in his last three years, including two as a senior.