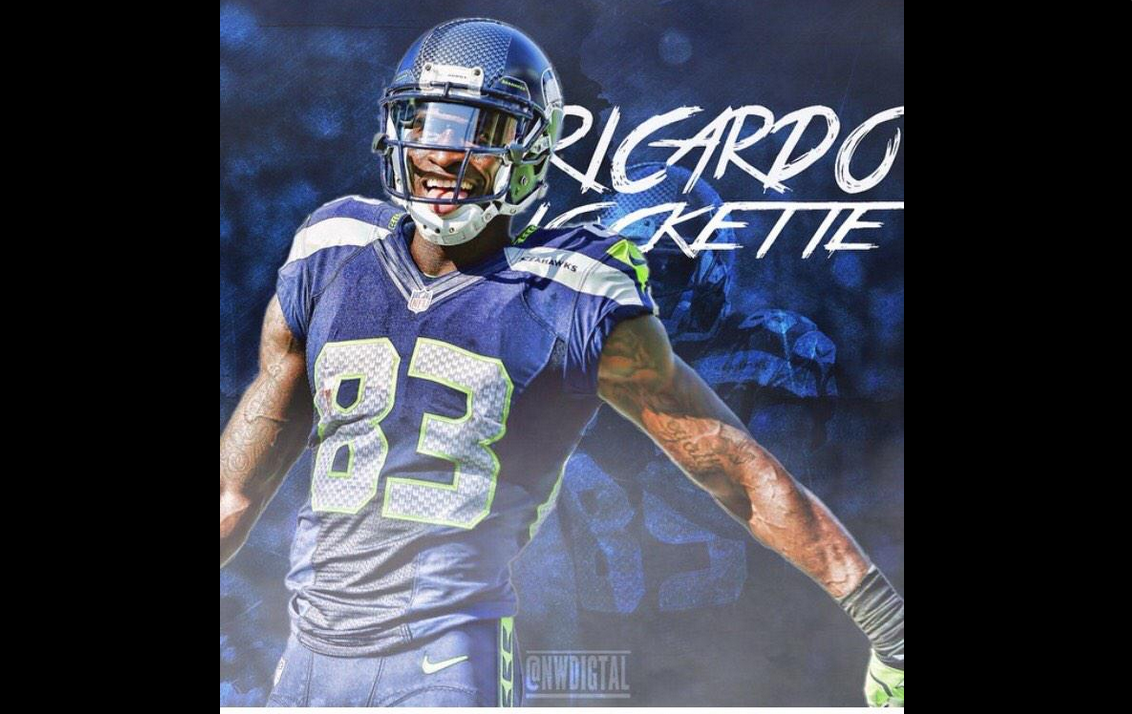 One of HBCU football’s most recent NFL success stories is calling it quits early. Ricardo Lockett, a Fort Valley State alum, is reportedly set to retire from the Seattle Seahawks after suffering a serious neck injury, according to NFL Media.

//platform.twitter.com/widgets.jsLockette is expected to announce his retirement on Thursday. He suffered the injury while covering a punt against the Dallas Cowboys last season. He spent four nights in the hospital and said doctors told him he could have died.

The 29-year-old signed with the Seahawks as a free agent in 2011. His tremendous speed helped him make the team as a return man. He caught 22 passes for four touchdowns during his career.