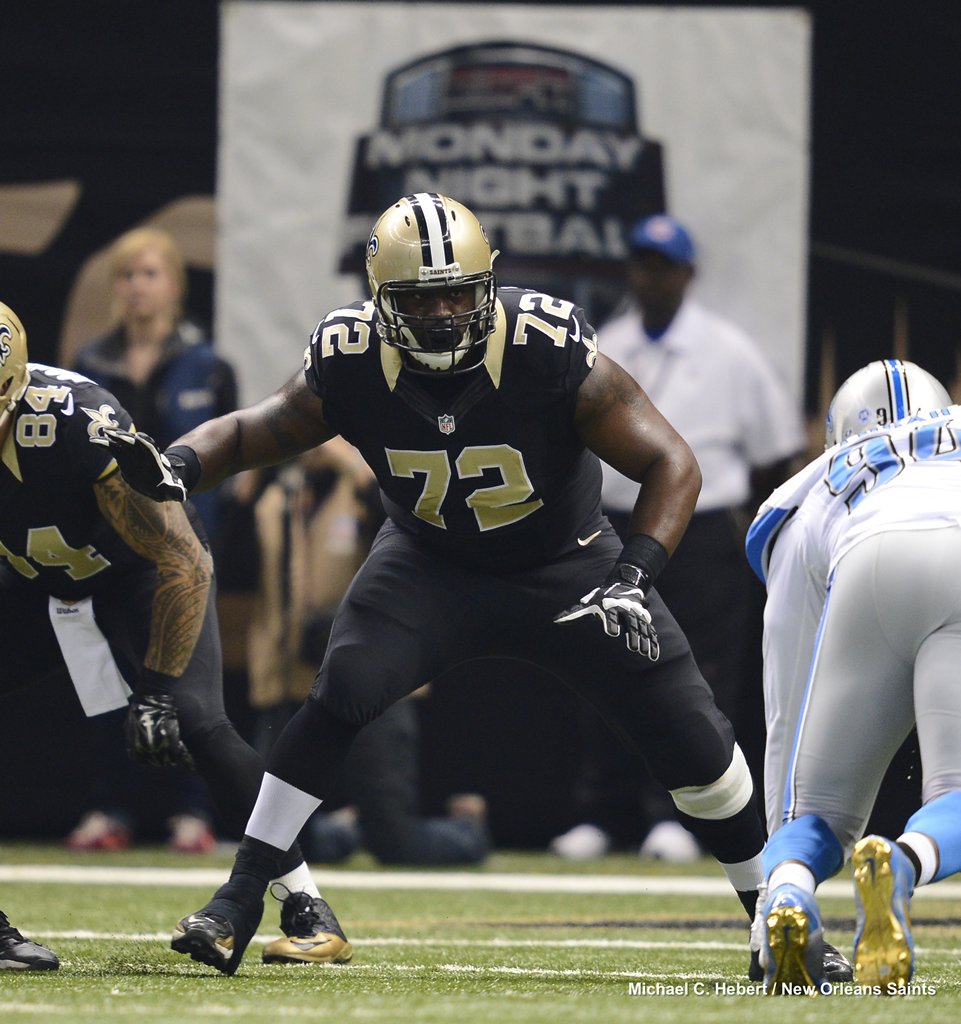 Three years ago, Terron Armstead moved his way up NFL Draft boards during workouts and wound up getting picked in the third round by the New Orleans Saints. On Tuesday the University of Arkansas-Pine Bluff product signed a five-year extension with the team.

“I’m extremely grateful and blessed for this opportunity,” Armstead said. “I would like to thank Mr. and Mrs. Benson, Mickey Loomis, Coach Payton and the entire organization for the faith they have shown in me and my abilities. I would not be as fortunate as I am today if it were not for the faith and support of my family, teammates, coaches and the fans of the New Orleans Saints. I look forward to working hard along with my teammates to reach our ultimate goal of bringing another championship to this great city. I love this city!”