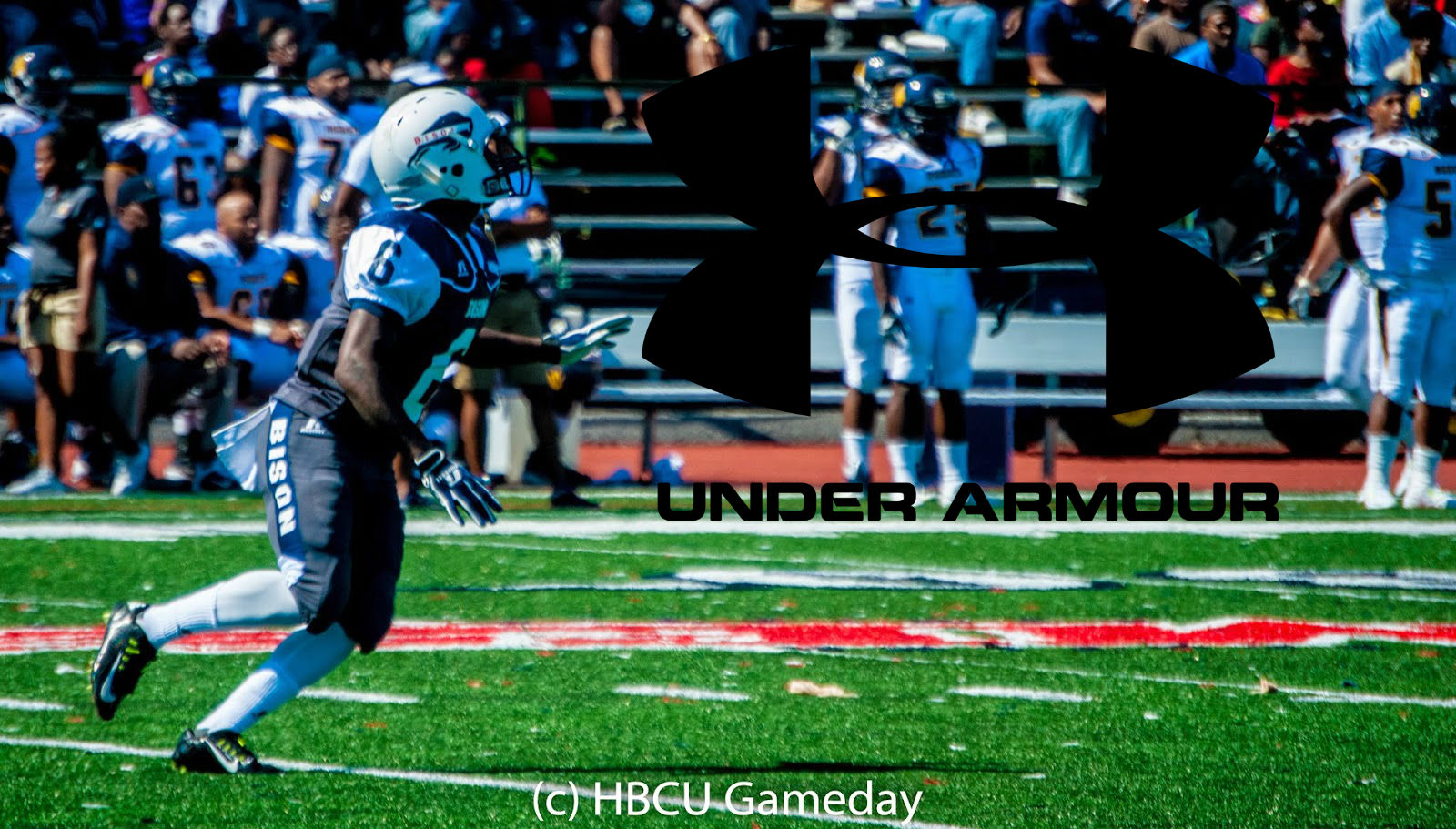 After months of speculation, Under Armor has finally made a pact with an HBCU. The apparel giant has agreed to provide Howard University with training and game day gear for all 19 athletic teams, according to a release put out by a school.

“Howard University is an institution built on the highest values of academic excellence, and we are extremely proud to be teaming up with one of the most vibrant, distinctive and historic programs in the country to help elevate the performance of all Bison student-athletes with innovative apparel,” said Ryan Kuehl, Vice President, Sports Marketing, Under Armour.

As HBCU Gameday first told you in March, the MEAC has decided to move away from a group apparel deal in order to negotiate their own.

Under Armour was reported to be pursuing a number of the conference’s northern-most schools as late as last fall, which would be a logical choice given that the company is based in Baltimore, Maryland.