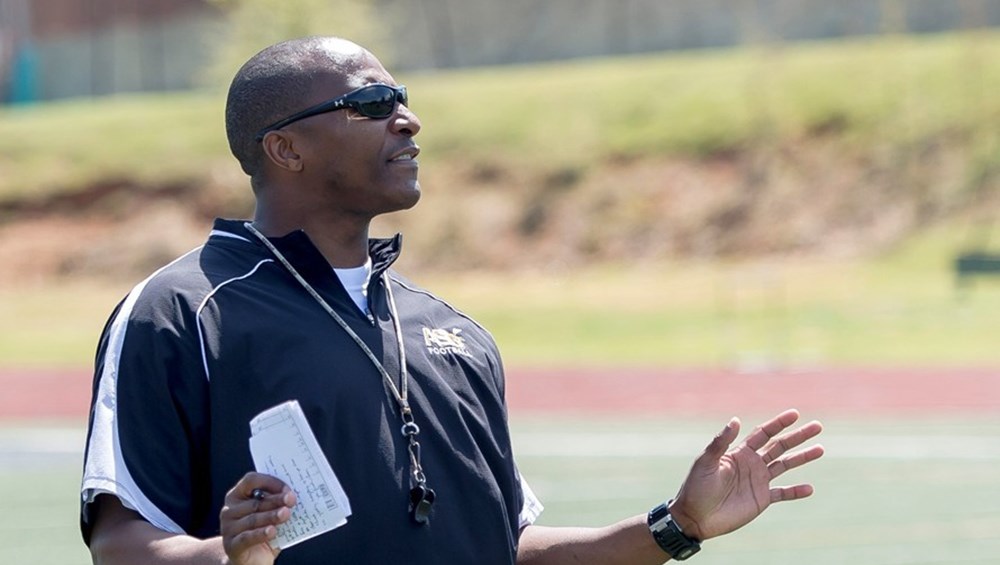 Virginia State’s football coaching vacancy could soon be filled. VSU has reportedly made a decision as to who it wants to lead its football program.

Barlow coached his alma mater to a 49-42 record in eight seasons before being asked to resign following the 2014 season, just months after agreeing to a new deal. He is currently the coach at Sidney Lanier High School in Montgomery, AL.

Barlow would be the third coach in as many seasons for Virginia State. Latrell Scott led the team to the CIAA Championship in 2014 before jumping to Norfolk State and Byron Thweatt went 6-4 in one season before resigning to take a job as a position coach with James Madison. Justin Harper is currently the team’s interim coach.