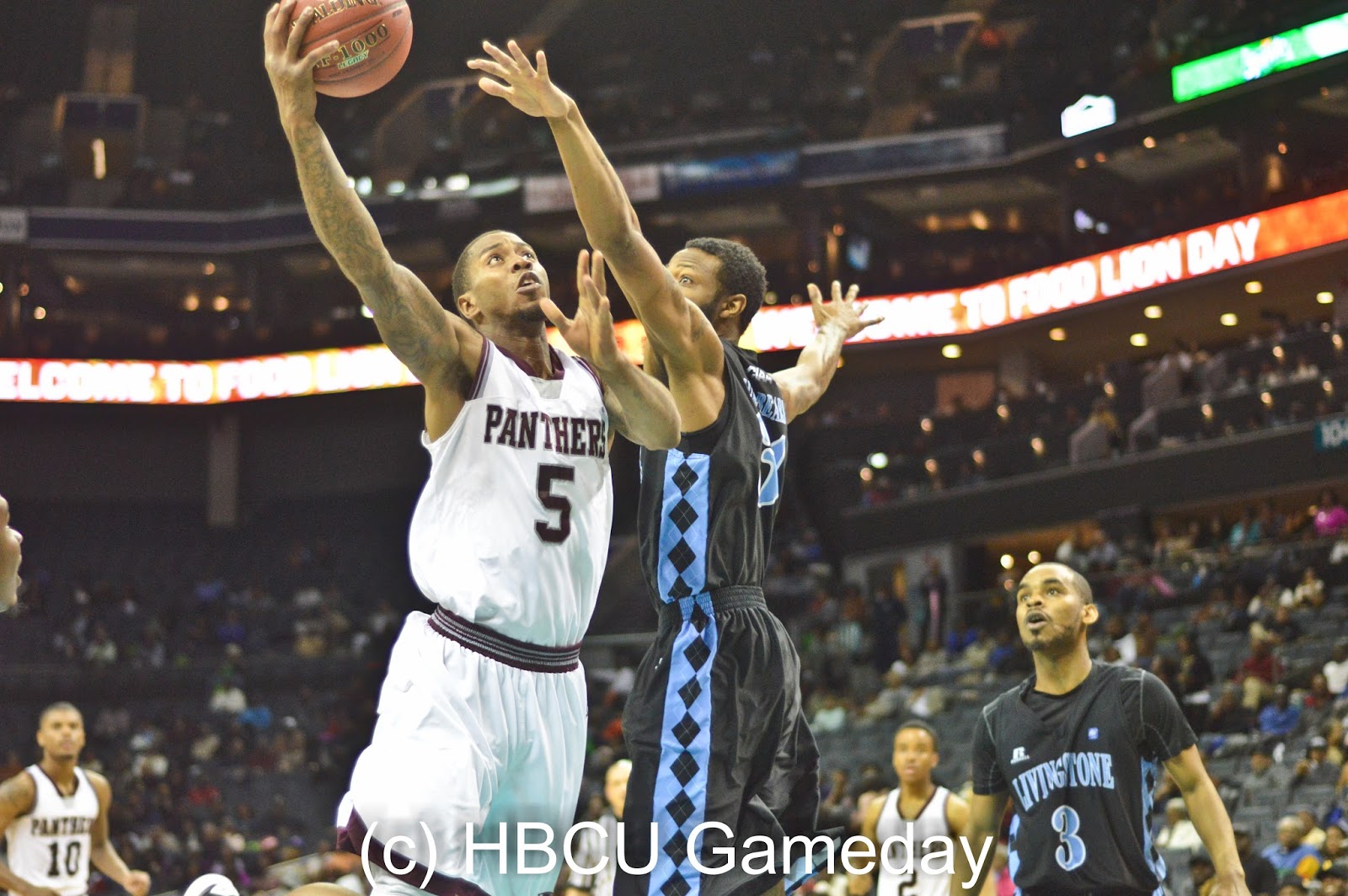 North Carolina has found itself in the national spotlight for much of the past month, and a lot of it has nothing to do with that team in Chapel Hill. The state’s hastily passed and highly secretive anti-LGBT bill, HB 2,  has seemingly brought the wrath of the world upon what has widely been considered the South’s most progressive state for much of the past century.

The bill, which prohibits cities and municipalities from passing their own anti-discrimination laws, has been condemned by politicians around the country, as well as corporations like Paypal. It’s also getting heat from the NBA, who is seriously considering taking its 2017 All-Star Game elsewhere.

One entity that is not cutting ties with Charlotte is The CIAA, the oldest conference for historically black colleges and universities in the country. While denouncing discrimination, the conference released a statement confirming that it will maintain its headquarters in the city and will not be moving its basketball tournament, either.

Our friends at HBCU Digest feel that this is another case of the conference refusing to take a stand.

“The ghosts of those fights still haunt the room full of middle-aged white men who run government and move money around the state to meet financial agendas and moral expectations, and that’s why the CIAA must sever the cords of convenience and commercial viability. The CIAA has to lead the groups and the people in North Carolina who are railing against the state’s Back to the Future brand of hate and separatism.”

The sad truth is, The CIAA can’t afford to take its tournament, let alone its headquarters, elsewhere. What it comes down to, as always, is money.

The CIAA just finished up the second-year of a six-year contract extension with the city that pays it $1.4 million annually to stay there. That figure is significantly less than the estimated $30 million-plus the city pulls in during the tournament, much of that figure due to events outside the actually tournament itself. But that is another debate.

Despite the money generated around the basketball tournament, the CIAA is NOT flushed with cash. It is a Division II conference made up predominately of small, private black schools, many of which are struggling financially. It doesn’t have the money to pay attorneys when the city sues it for contract breach without taking precious funds from its member institutions, many of which are struggling to survive athletically and as institutions as a whole.

The CIAA Tournament is the lifeline of the conference and its institutions. Yeah, moving to Richmond or Washington, DC sounds good, but if that was going to happen, it should have happened in 2014 before they re-upped with the Queen City.

The CIAA is not the NBA. The NBA can move its All-Star Game anywhere it damn well pleases, with minimal to absolutely no financial loss. The CIAA cannot. The NBA wanted a fling with Charlotte, but the CIAA is a newlywed that can’t leave without hurting itself.

Right or wrong, that’s the way it is. They’ll just have to endure hell at the house with Queen Charlotte because its cheaper to keep her.