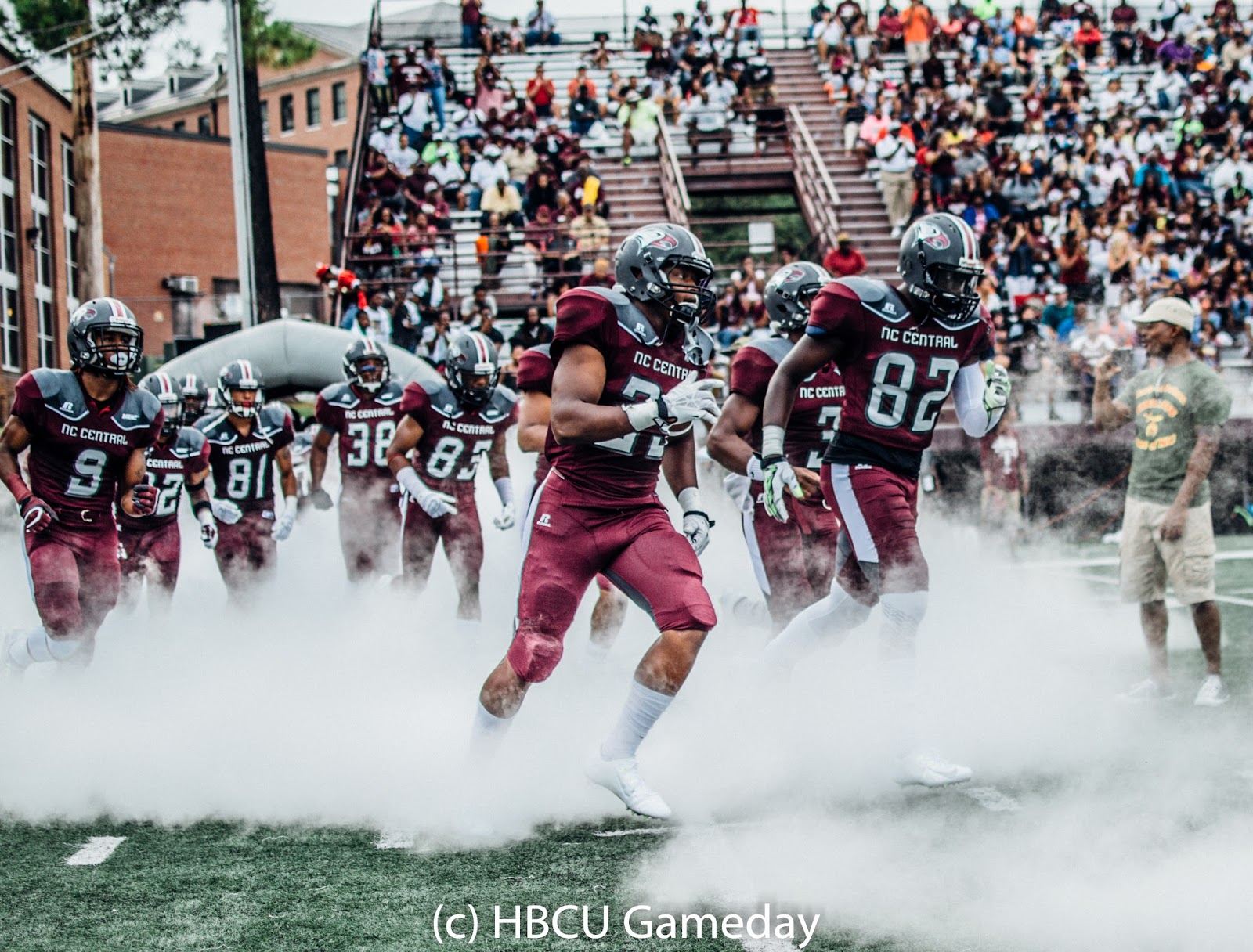 It looks like the day many people in the MEAC finally wished for is here. A source tells HBCU Gameday that the conference has decided to move away from a group apparel deal and will allow schools to negotiate their own deals for uniforms.

The MEAC, like their brethren in the SWAC, CIAA and SIAC have had a group deal with Russell Athletic Apparel for years, providing its schools with uniforms that many alumni and fans weren’t too fond of.

Last winter, the Durham Herald-Sun reported that North Carolina Central was one of the schools that fought to keep a group apparel deal even as Under Armour was thought to be in pursuit of some of the schools in the Maryland area. 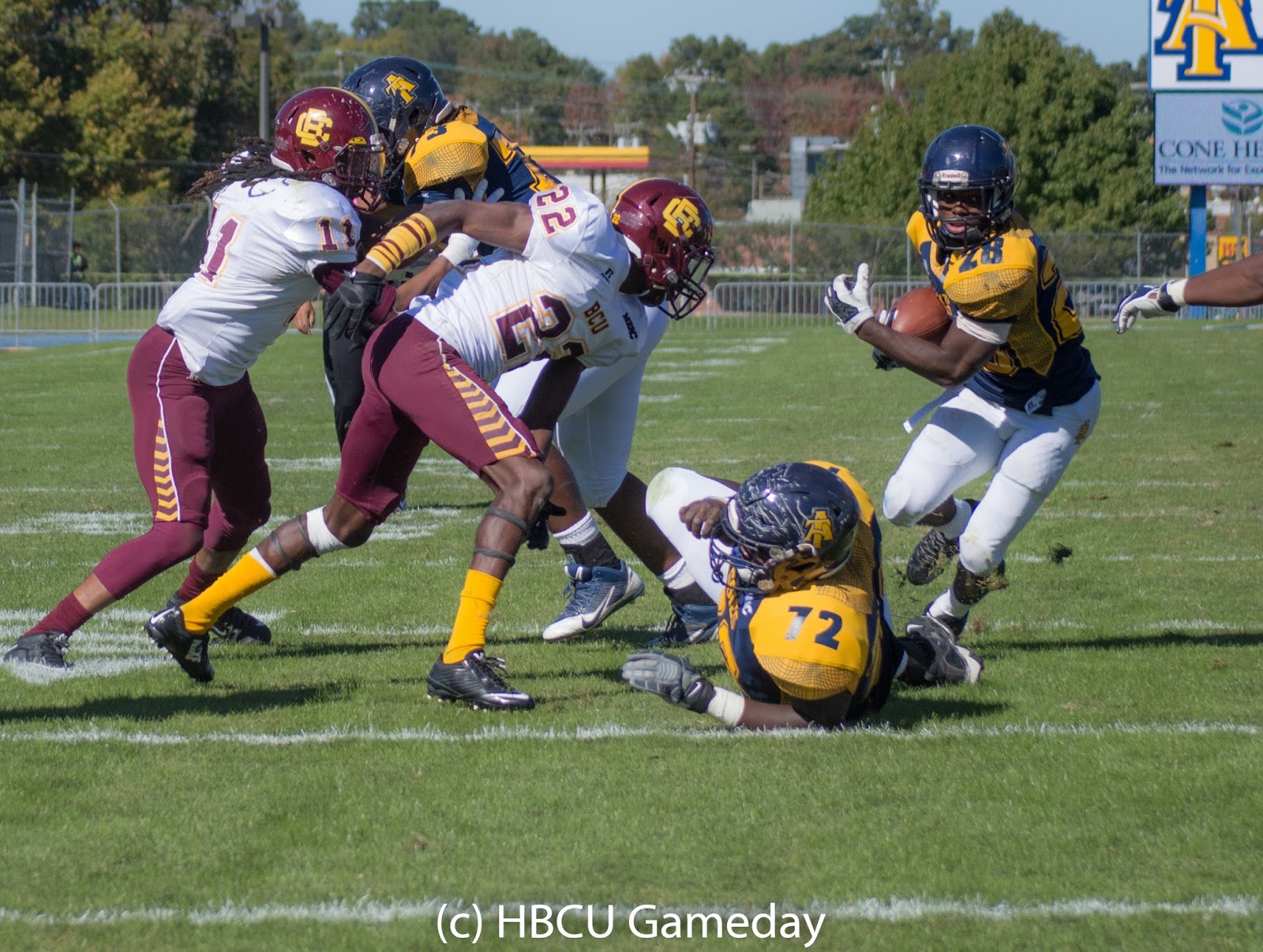 It looks like NCCU, as well as the other institutions are now on their own when it comes to securing deals. More marketable schools like Florida A&M or North Carolina A&T are thought to have an easier time getting deals than others than other schools. Time will tell whether or not that is the case.

But the switch from the group deal should mean that when football season rolls around next year, uniforms won’t look so…well, uniform.

Stay tuned to HBCU Gameday for uniform updates from the MEAC and across the HBCU football world.