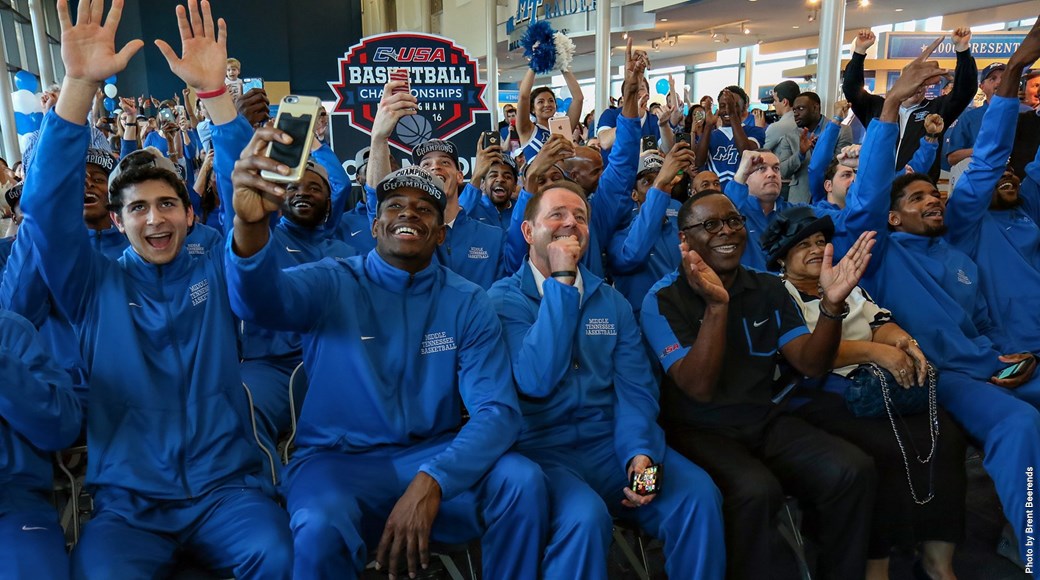 Middle Tennessee State’s 90-81 win over no. 2 seed Michigan State has propelled the school in the national spotlight, so its understandable that people don’t know much about the school.

Look, we know every one doesn’t follow HBCUs closely. And yes, three of the eight no. 15 vs. no. 2 upsets have been pulled off by HBCUs. But Middle Tennessee State is not an HBCU.

Tennessee State, however, is an HBCU. And they have the same colors. So we get why people may have made the connection.

Congrats to MTSU on its win, and here’s hoping that one day soon a real HBCU does what three of them have already done before.