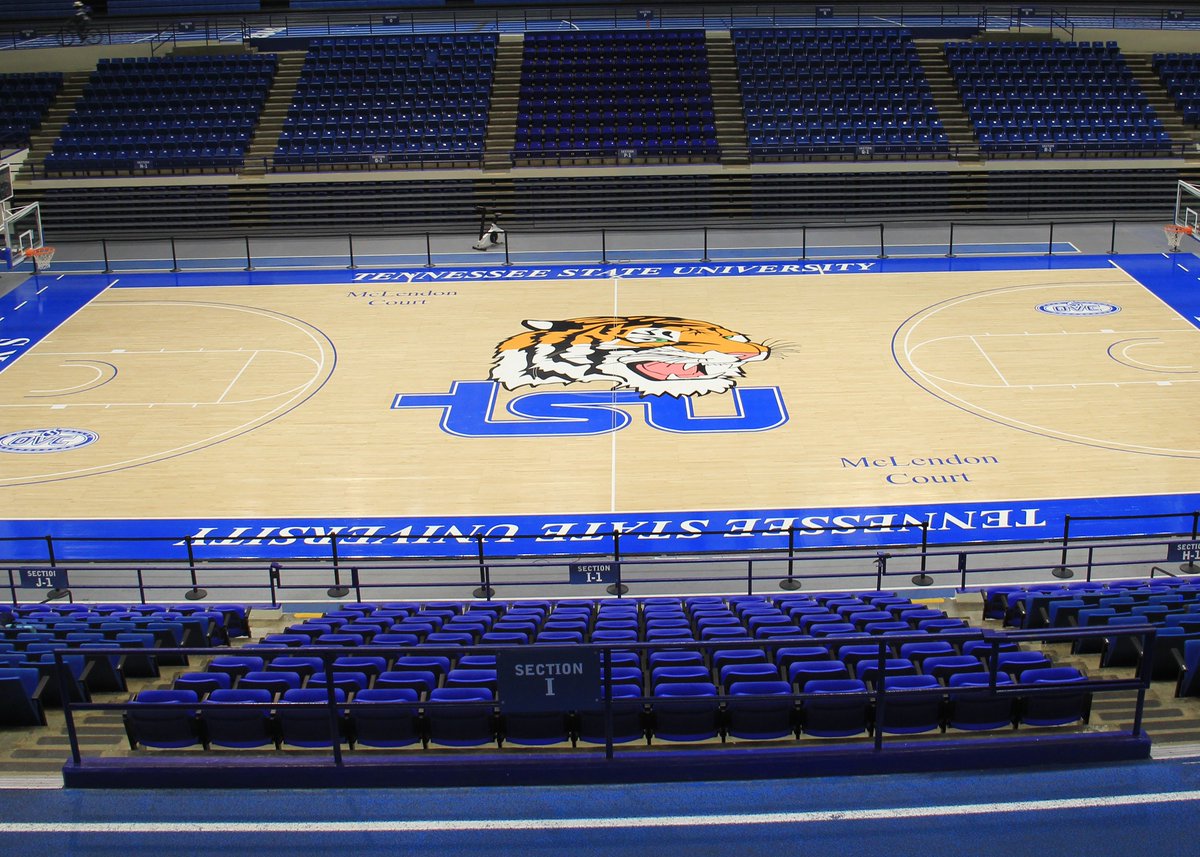 Tennessee State had a good season, and they aren’t ready to let it end yet. TSU has accepted a bid to the College Insider Tournament, but unlike the other three HBCUs in the tournament, they’ve decided host a game.

TSU Hosts Ball State in the 1st round of the CIT on Tues, March 15 at 7PM in Gentry Center. Be there! #BigBlueRising pic.twitter.com/JXCWiQOffB

//platform.twitter.com/widgets.js As a host, TSU will have pay organizers of the postseason tournament more than $30,000 for travel, television and streaming expenses. They will, however, be able to keep money they pull in from ticket sales.

Ironically, Ball State turned down the opportunity to host a first round game due to the cost. His team could end up hosting a later round game if they win, though.

“If you host a game, you have to guarantee a certain level of money,” Ball State athletic director Mark Sandy told The Star Press. “You could break even if you have a great crowd, but based on our normal attendance, we’d probably lose money, a little bit.”

Hampton gets no. 16 seed, to face Virginia in NCAA Tourney
NCAA Tourney: Five things to know about Southern
To Top
X