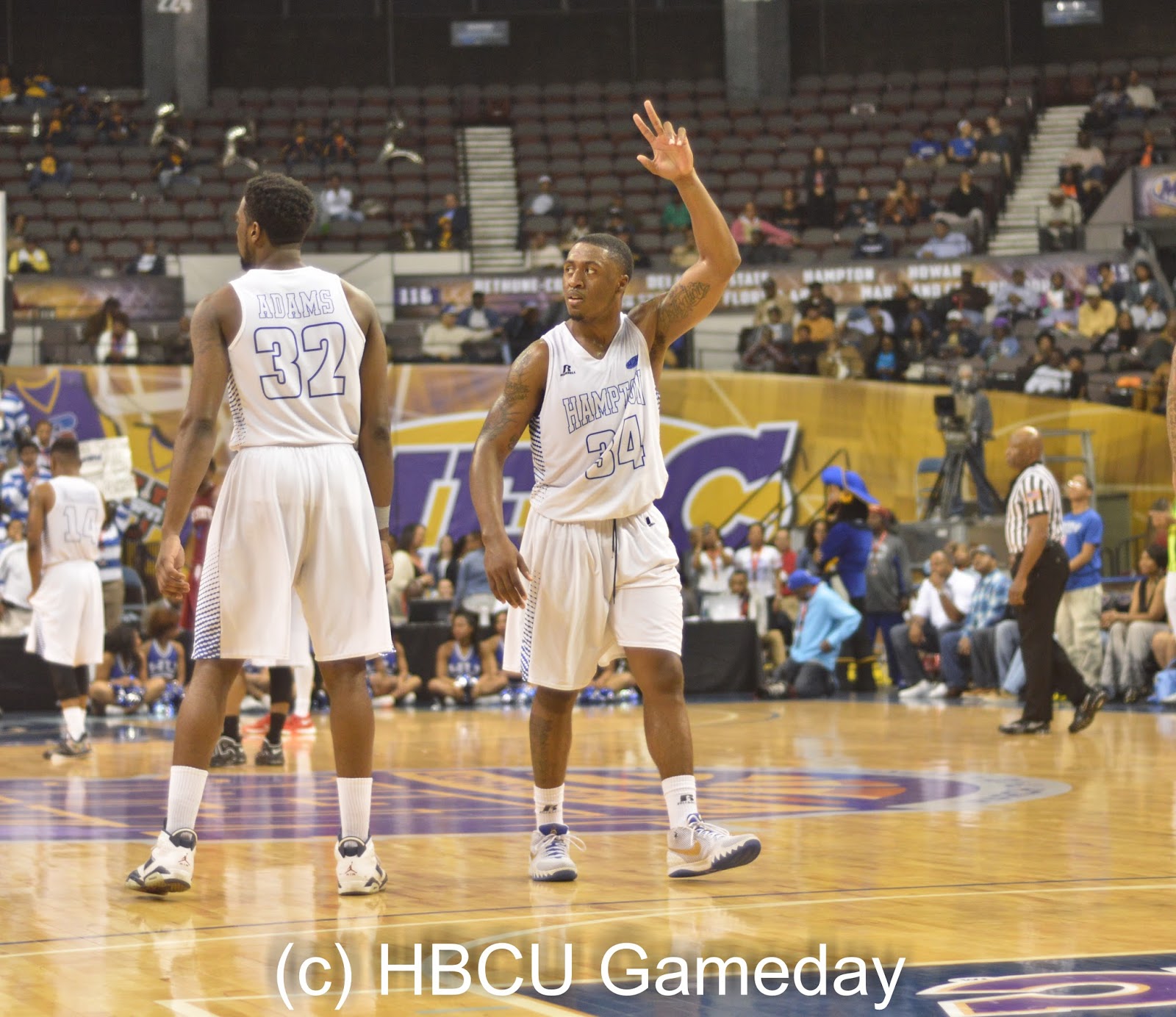 After winning their second-straight MEAC Tournament title on Saturday, we now know where Hampton will land in the NCAA Tournament. Hampton will play Virginia in the second round after earning the no. 16 seed in the Midwest Regional, according to this leaked bracket.

According to a leaked tournament bracket, Hampton will be playing UVa. as a no. 16 seed. We’ll see. pic.twitter.com/LUbPBtRWeI

The game will take place on March 17 at the PNC Arena in Raleigh.

//platform.twitter.com/widgets.js Hampton played in the first round of last season’s tournament, defeating Manhattan 74-64 before bowing out to Kentucky 79-56 in the first round. Like SWAC Tournament champ Southern, Hampton has pulled off an upset in the NCAA Tournament before.

Southern gets no. 16 seed, to face Holy Cross in first round
Tennessee State to host College Insider Tournament, absorb costs
To Top
X