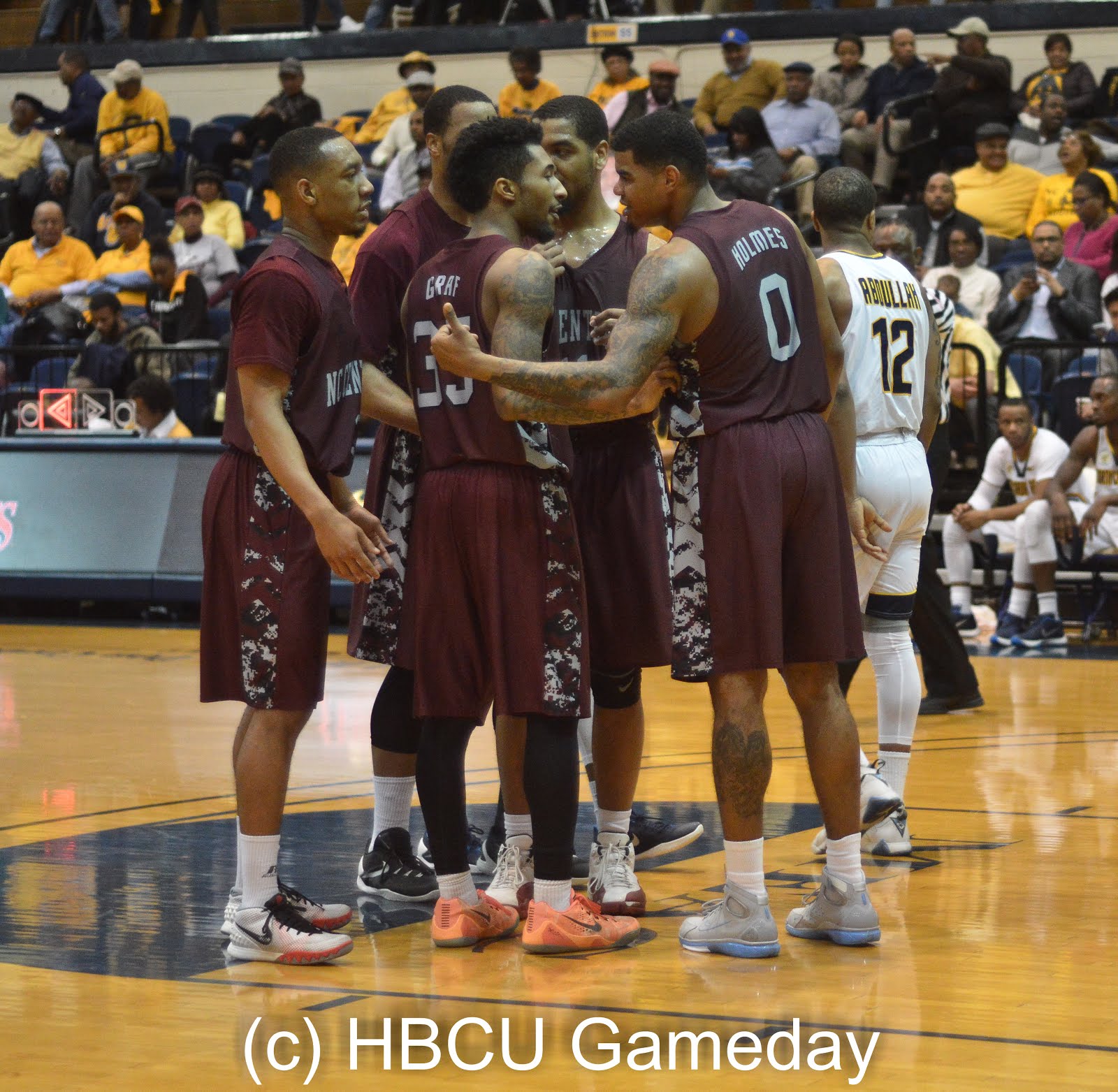 North Carolina Central entered last season’s MEAC Tournament as the hunted, the league’s top team. This year, they could be one and done.

After the loss to A&T, NCCU coach Levelle Moton said his team was missing toughness, along with one other key ingredient.

To be fair, this NCCU team lacks the depth and experience of the teams that led NCCU to three-straight 20-plus win seasons from 2013-15. There is no elite backcourt like the Poobie Chapman/Jeremy Ingram team that led NCCU to the MEAC Championship in 2014 or the Nimrod Hilliard/Jordan Parks combo that led the team to a the MEAC regular season title and an NIT appearance last season.

“I think we’ve been spoiled a little bit by the previous captains and leadership that we’ve had that would normally bail us out of these games.”

But Moton knows from experience that in the MEAC, as with most one-bid Division I leagues, the tournament is all that matters. His team entered last year’s tournament with a 24-6 record and a perfect 16-0 conference mark, but a semifinal defeat to Delaware State ended NCCU’s hopes of back-to-back NCAA Tournament bids.
“The reality is whatever you’ve done up to this point doesn’t matter. Even if we won this game tonight, it don’t matter,” Moton said. “I would still leave out of here miserable because we haven’t had the type of season—we’re not playing at the level—of which I expected us to play at.”
NCCU will open the tournament against 10th-seeded Howard on Tuesday night at the Norfolk Scope. Howard won the lone meeting between the two teams 71-69 in Durham on Dec. 7.
“When they throw that basketball up, there’s no mistakes allowed. No margin for error. Forget the excuses,” Moton said. “Whatever we gotta correct, we better hurry up and correct it or we’re coming back home.”