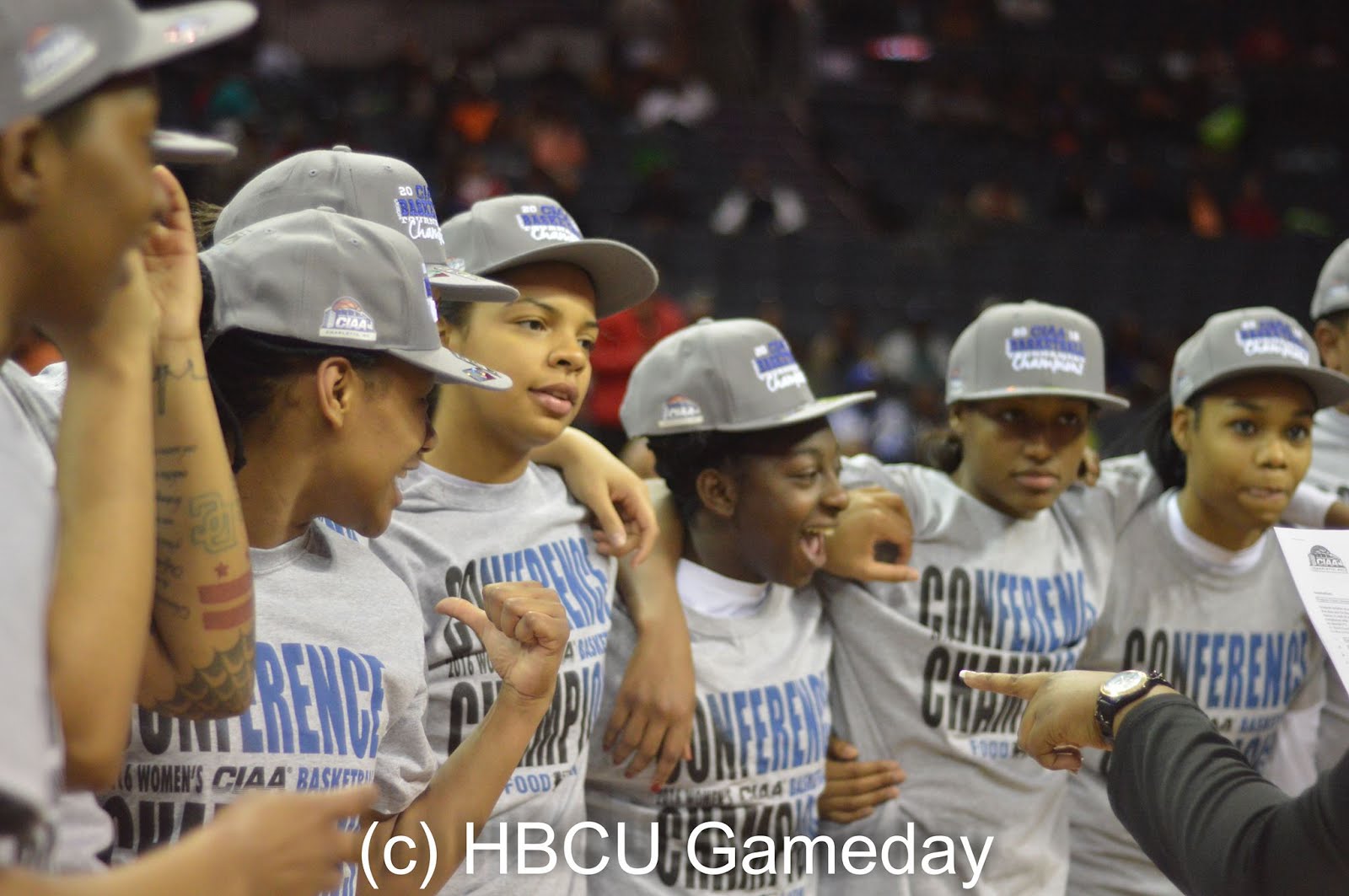 A total of four HBCUs will be among the teams competing for the NCAA Division II women’s national title, led by Virginia Union and Benedict.

CIAA Champion Virginia Union (25-2) earned the top seed in the Atlantic Region and will host IUP. It is one of three CIAA teams, along with Chowan (20-8) and Shaw (24-7), who will participate in the tournament.

//platform.twitter.com/widgets.js
Benedict will play seventh seeded Florida Tech after winning the SIAC Women’s Championship and finishing with a 27-2 record. They will be joined in the South Regional by Kentucky State.