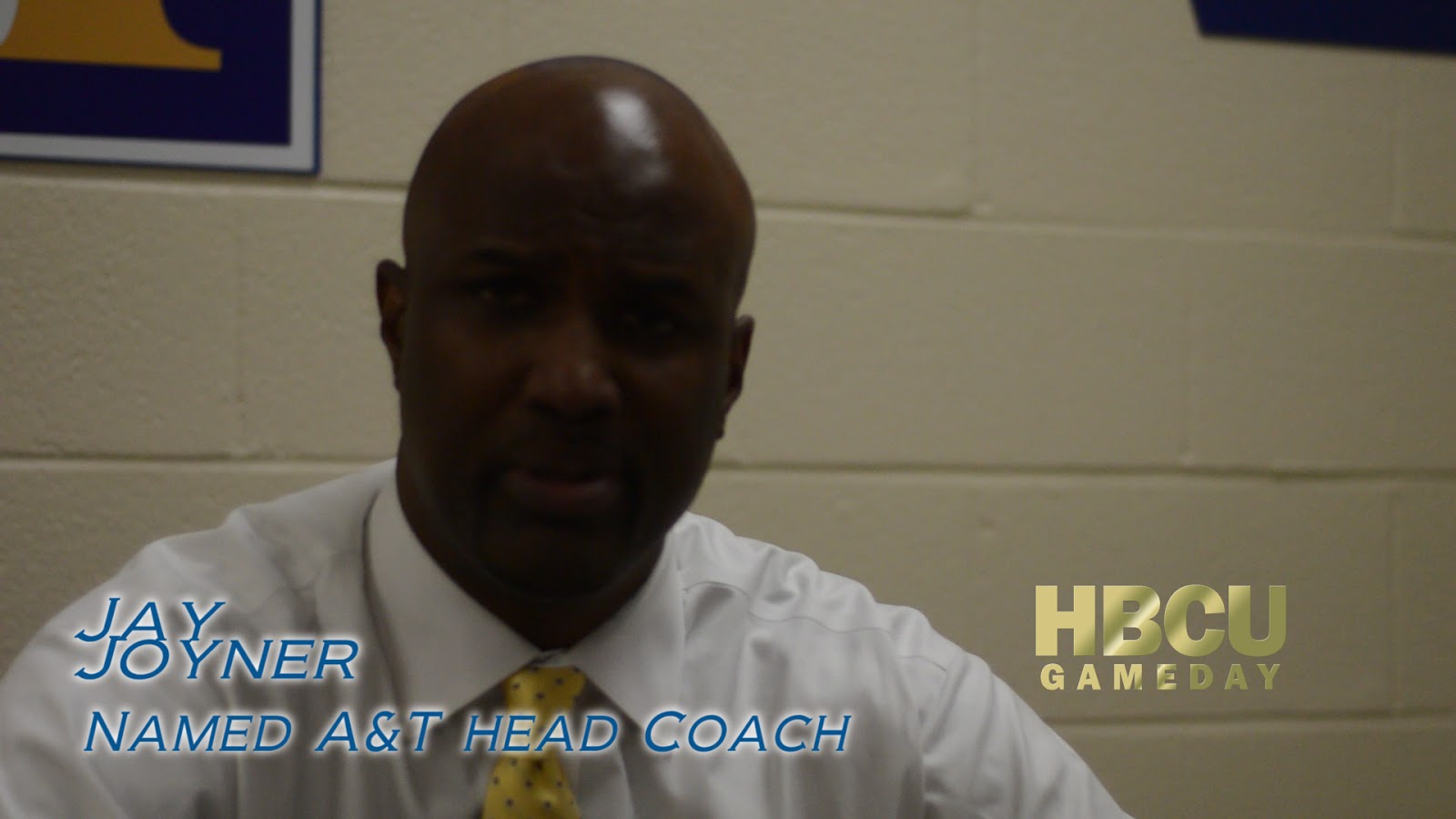 “Coach Joyner’s energy and passion along with his ability to get his players to give their best effort on the floor each night is what we’re looking for in a head coach,” NC A&T AD Earl Hilton said in a release. “I did not think it fair to evaluate coach Joyner on wins and losses because when he took the position there were only nine games remaining on the schedule.

Joyner led A&T to a 5-4 mark after taking over for Cy Alexander, who stepped down in February. Two of those five wins came against rival North Carolina Central, which was huge considering A&T hadn’t swept NCCU for quite some time.

We talked to Joyner and forward Bruce Beckford about the win and Joyner’s tenure as head coach.


We saw A&T prior to Alexander’s resignation, and the team looked disjointed. On Thursday night against NCCU, they looked poised and confident. At 41, Joyner has a solid foundation of experience, yet still youthful enough to get after it and connect with his players. A&T’s basketball program has been down for quite a while, so time will tell if Joyner is the man to bring them back to prominence in the MEAC and beyond.