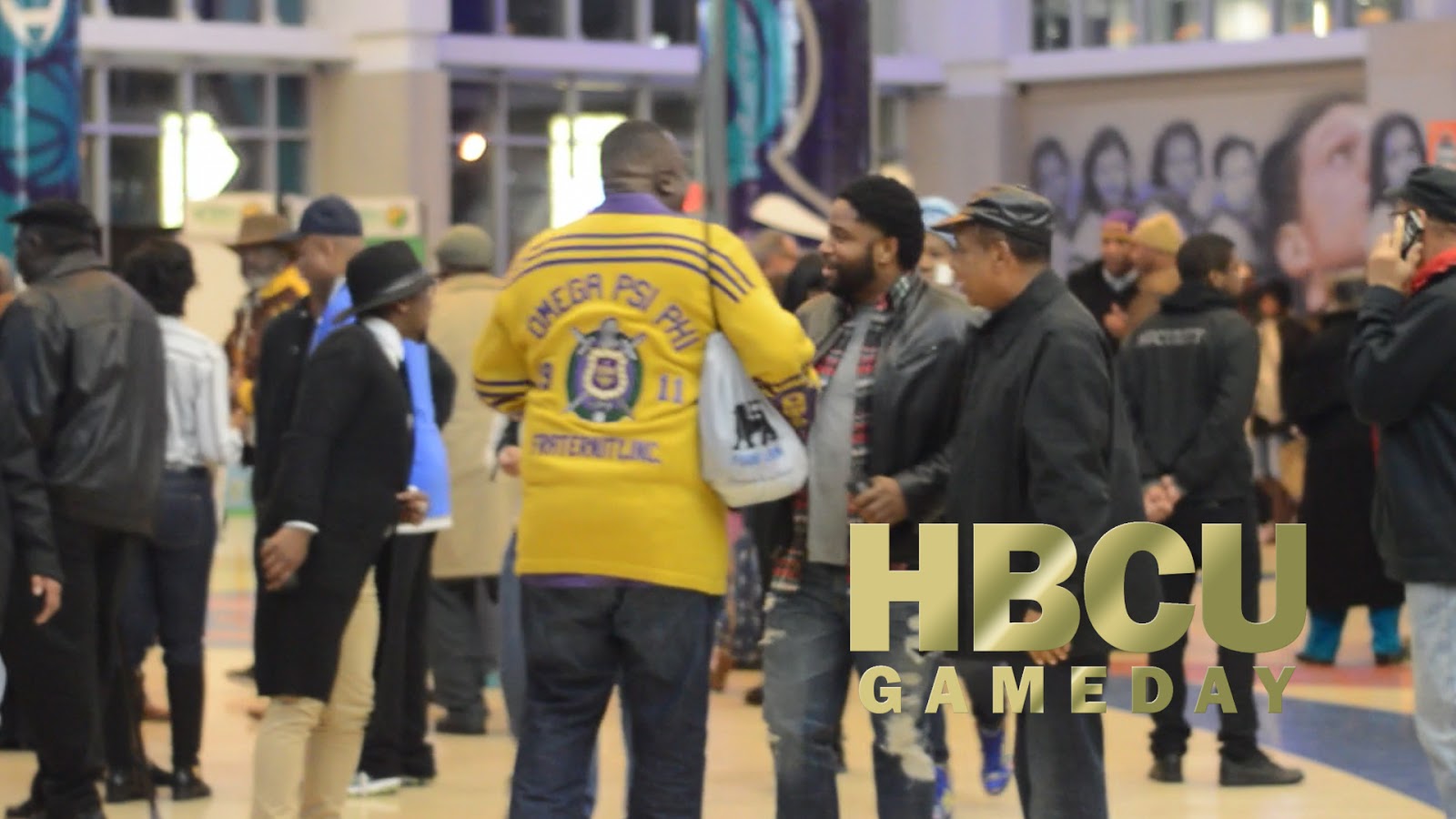 The CIAA Tournament has been over for a week now, and folks are still talking about it. Most of it doesn’t have anything to do with the basketball, which was pretty compelling overall.

Before the first ball was bounced on Tuesday, Feb. 22, several Charlotte publications came out with posts exploring the underlying racial tension that envelopes the city in late February when the tournament and the parties that follow it, take over Uptown.

So Eat, Work Play writer Derek Bastien, who is white, went Uptown to experience CIAA for himself. Not only did he go to the parties, he went—gasps—to the games. And with that well-rounded experience, he was able to discover the real meaning of CIAA.

1.      It’s a place where alumni come and connect each year. Aside from the obvious fact of the basketball tournament itself and athleticism, it’s a place where alumni connect. At the games, I literally witnessed old college buddies connecting for the first time. “David! Long-time no see, buddy!” It was heartwarming.
2.      It’s a place where friends come together. Old friends come from out of town for this event to reconnect. Both of my EatWorkPlay teammates Davon and Joe had family/friends that came from out of town just to spend time with them and party.
3.      It’s a place to celebrate black history and culture. My EatWorkPlay teammate Joe shared his awesome story. He attended graduate school at Alabama State, a historically black college, in large part because his grandfather was expelled for getting arrested during a civil rights sit-in. While attending Alabama State, Joe joined a historically black fraternity Alpha Phi Alpha, which was created in 1906 because black students were being excluded from white fraternal organizations. This is a huge part of what CIAA is about.
4.      It’s most definitely a place to party. CIAA brings in some of the hottest hip hop artists, and boy, uptown is on fire the whole weekend. What I loved was the good nature of it all. I can’t tell you how many times I was walking through uptown and folks were literally just dancing on the sidewalk having a good time.
5.      They played Remix to Ignition when I requested it the first time.
Huh? Anywhere I go, I normally have to get myself, my fellow Remix fan Kelly, and 4 other friends to make a request to actually get the song played by the DJ. Boooooo. I requested it once at Sip, and the DJ, who actually understood that it’s the greatest song of all time, played it instantly. Um, thank you!

And there you have it. Couldn’t have said it any better. He also touched on the importance of the actual event. 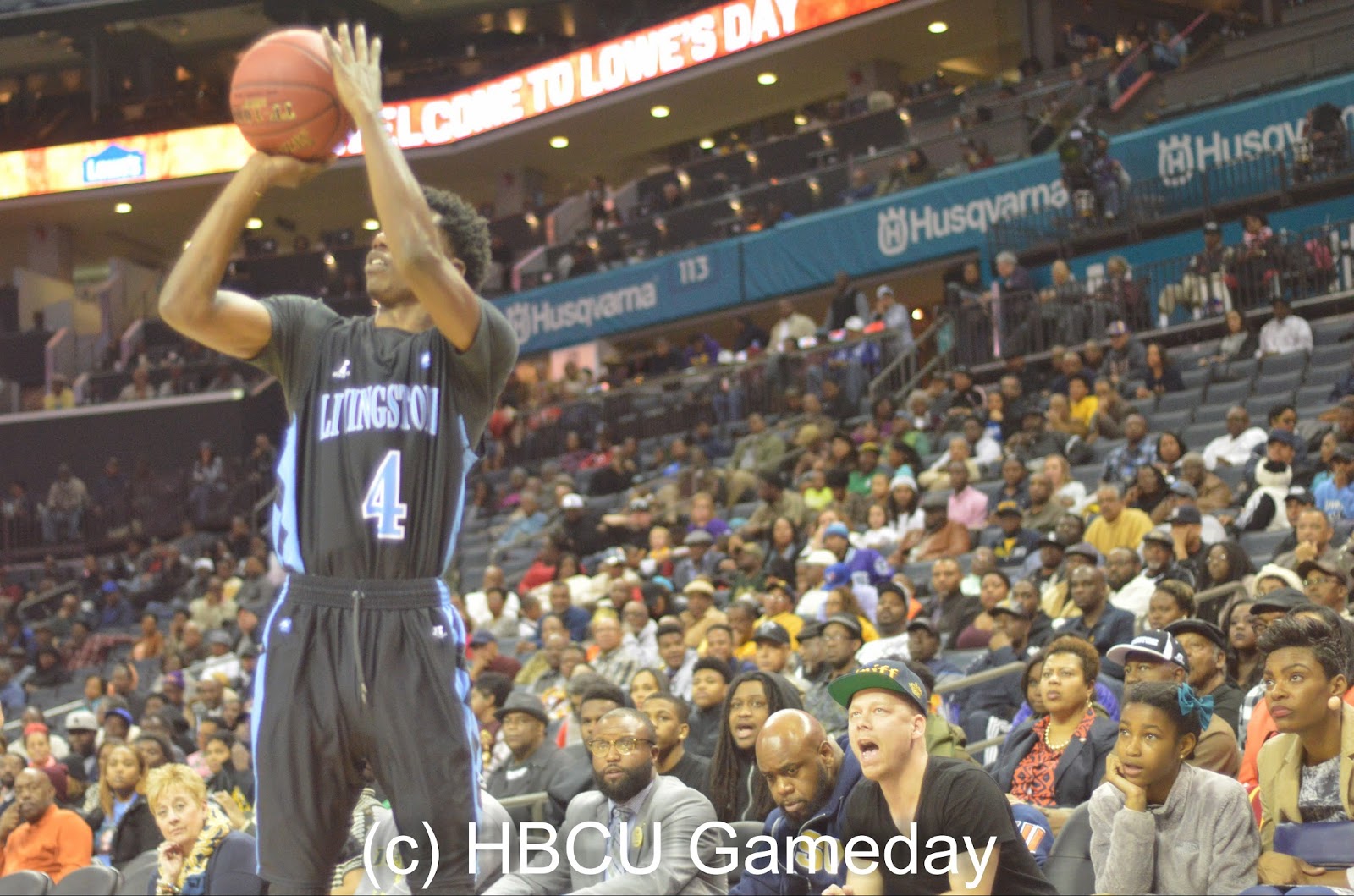 “I saw this because the atmosphere inside and outside of the basketball games was most definitely different. Inside the arena, there were a lot of alumni and people interested in the actual tournament. It was very much an atmosphere of camaraderie.
Outside the arena, it was party city. Which is great, but despite the fact that the entire weekend gets its name from the namesake tournament, most people couldn’t even tell you who won, nevertheless who even played in the finals. And while ticket sales were up this year, there were way too many empty seats. For an event that apparently draws 150,000 people, the arena should be able to fill up with 20,000 easy.”
Thank you, Mr. Bastien, for getting what people who both avoid Uptown or go and ignore the purpose for the party get. At its essence, the CIAA is about basketball and family. And that’s what has made it such a great event for 71 years.