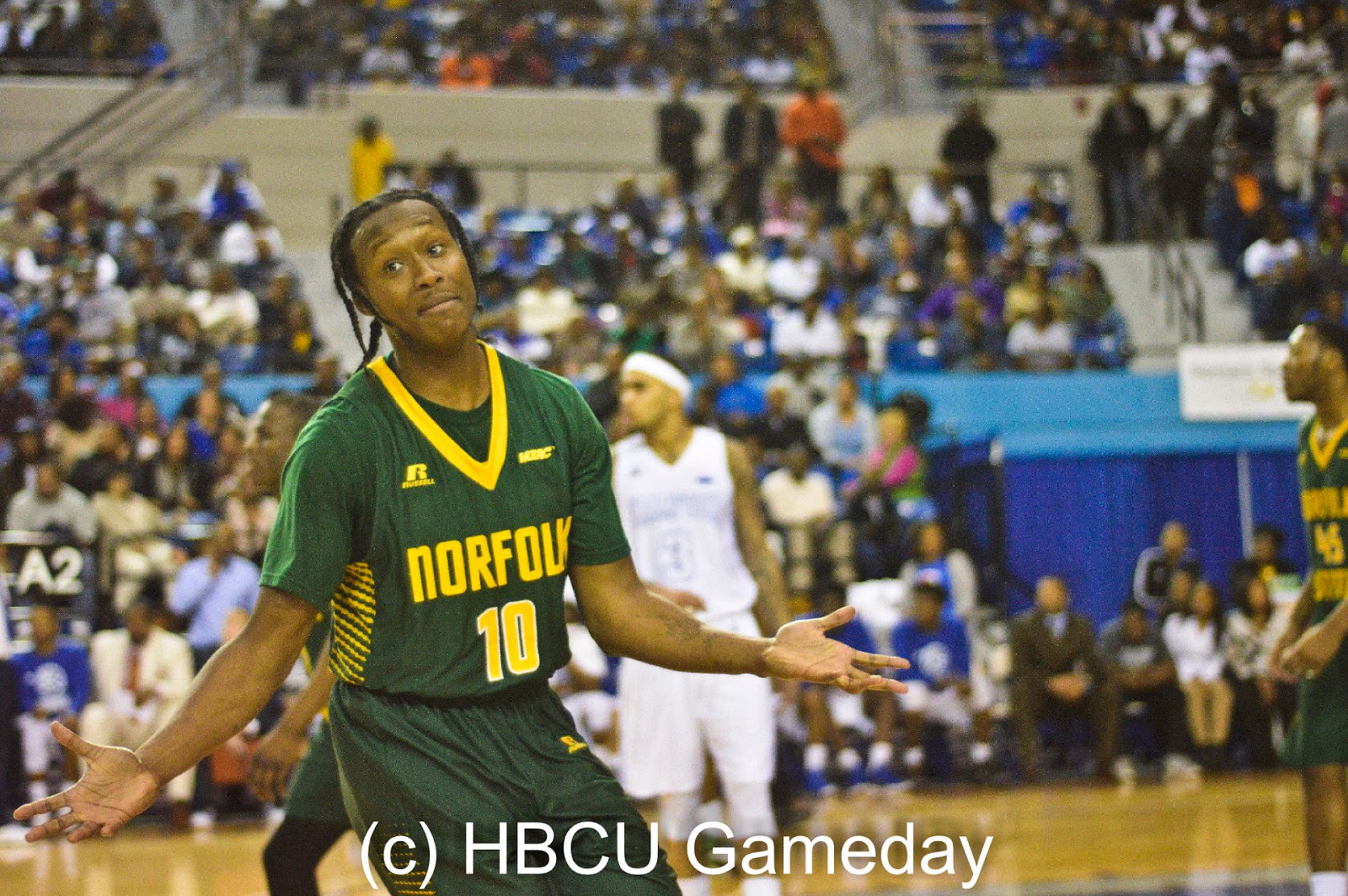 Hampton and Texas Southern will head into their respective conference tournaments with top seeds next week, but neither can be too thrilled about the way they finished the regular season.

SWAC regular season champ Texas Southern suffered just its second SWAC loss of the year in Baton Rouge on Thursday, bowing 84-79 to Southern to close out the regular season 16-13 overall. Chris Thomas narrowly missed out on his second triple-double of the week, putting up 29 points, 10 rebounds and nine assists in the loss. He also had 10 turnovers, however. Shawn Prudhomme (28 points) and Adrian Rodgers (25 points, nine rebounds) led the way for Southern, who finished second behind TxSo.