Scott averaged 34 points and 14 rebounds per game at ASU in the mid-to-late 1960s. He was drafted and briefly played in the NBA. 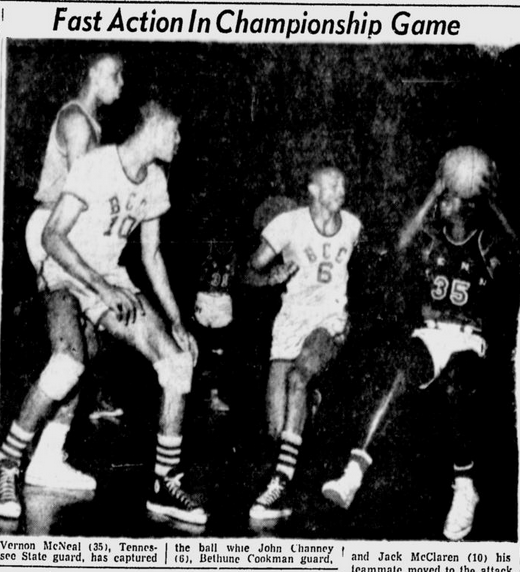 Before he became the face of Temple basketball, John Chaney was a high-scoring guard for BCC in the mid-1950s. 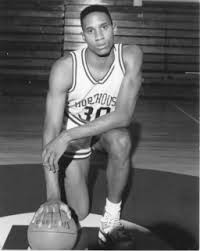 Ellis was a role player with the Clippers and and Nuggets in mid-90s, but he was an abosulute star at Morehouse before that. Ellis was a four-time All-SIAC selection, the 1991 John B. McClendon Award Winner and the 1992 Division II National Player of the Year. 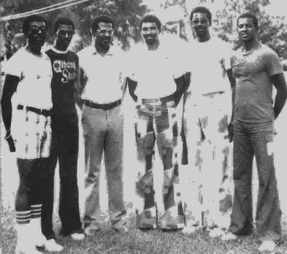 Wilbert, Caldwell, Major and Charles Jones all stared at Albany State and all went on to NBA careers. For 18 consecutive seasons, there was a Jones brother at ASU. Hard to beat that. 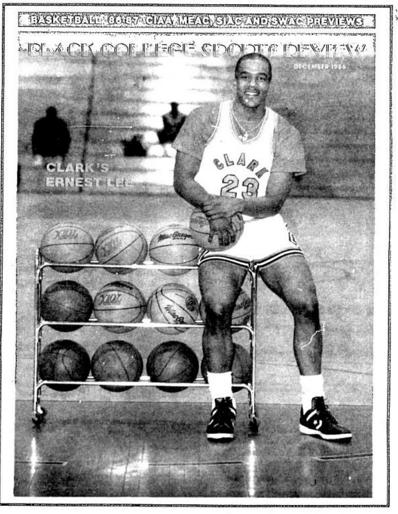 Ernest Lee was one of the most gifted scorers in all of college basketball. Lee led the nation in scoring from 1985 through 1987, averaging 34.1, 29.3 and 29.7 points per game those three seasons.