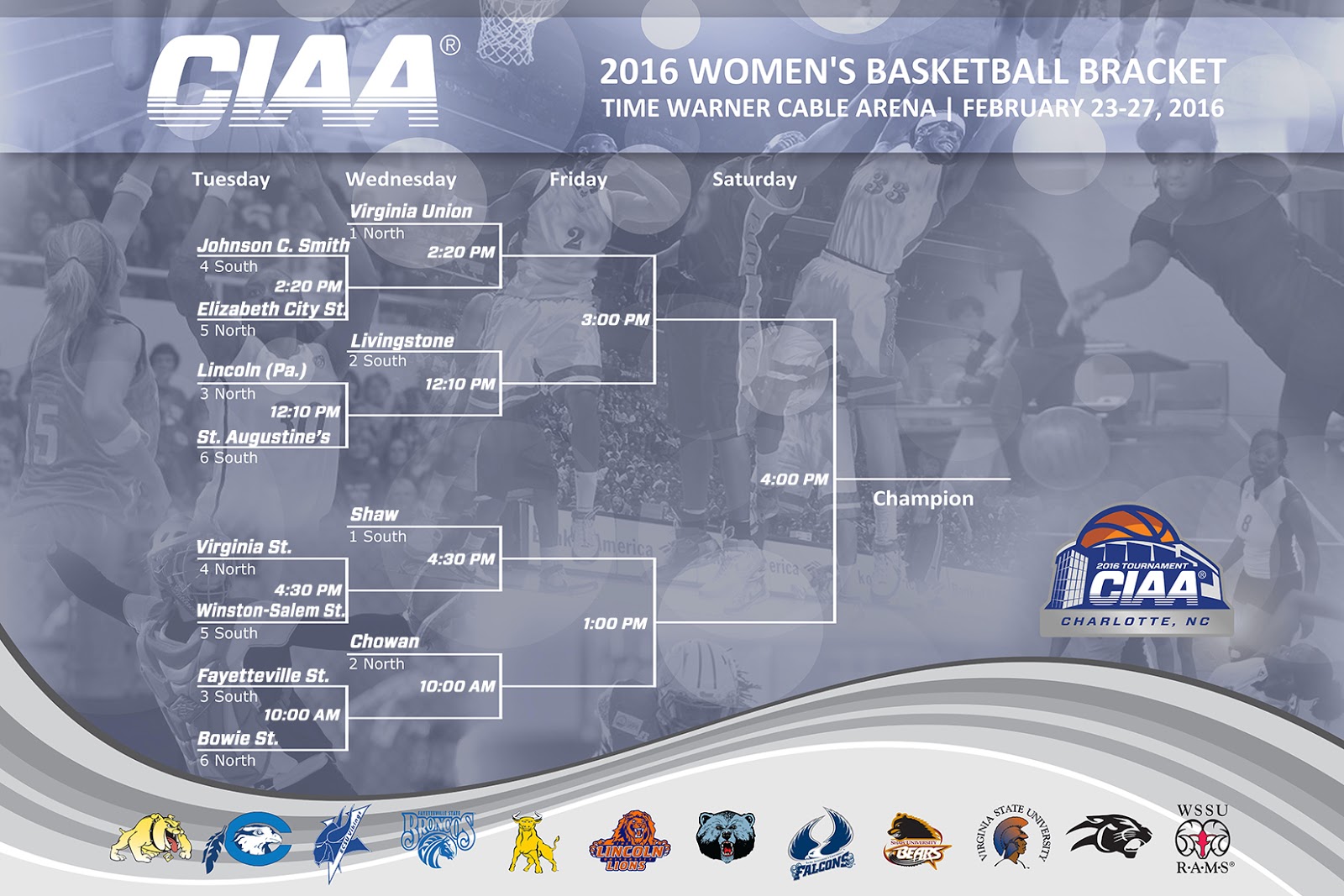 CIAA women’s brackets have been released. Virginia Union and Shaw enter as top seeds, on the strength of their 9-1 division records. They will begin their title hunt on Wednesday, as will Chowan and Livingstone, both of whom finished second in their respective divisions, earning byes as well.

Defending champion Virginia State won’t be so lucky, however, as it will have to win four games in five days if it wants to pull off an upset and repeat as champion.

VUU is led by Michigan State transfer Kiana Johnson, who is averaging 28 points and 9.1 assists per game her first season in Richmond.