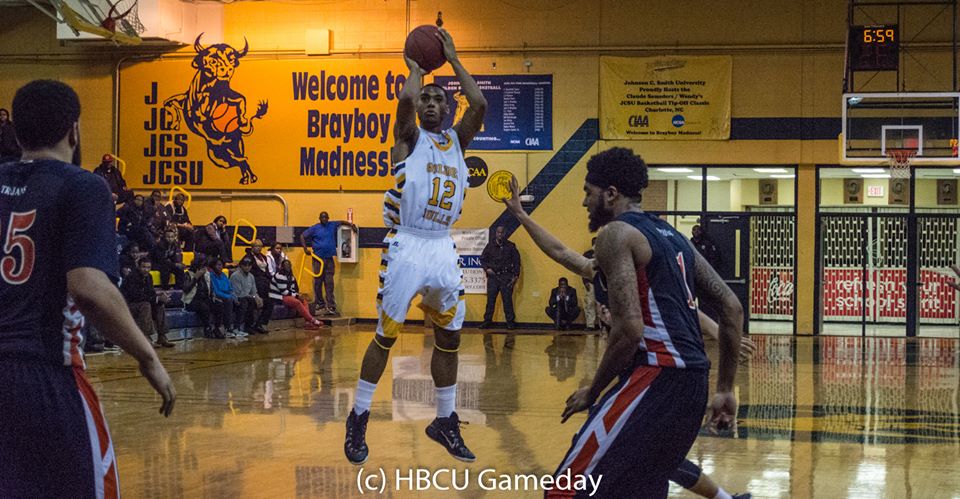 The CIAA’s regular season is in the books, and now the real competition begins.

Virginia State and Johnson C. Smith headline the 12-team field seeking to capture the coveted CIAA Tournament Title. Both will begin their title runs on Thursday.

Virginia Union and Bowie State also received byes for finishing second and third in the Northern Division, as did St. Augustine’s and Shaw in the Southern Division. Both Raleigh schools lost on Saturday,  but they are among the most dangerous teams in the field. 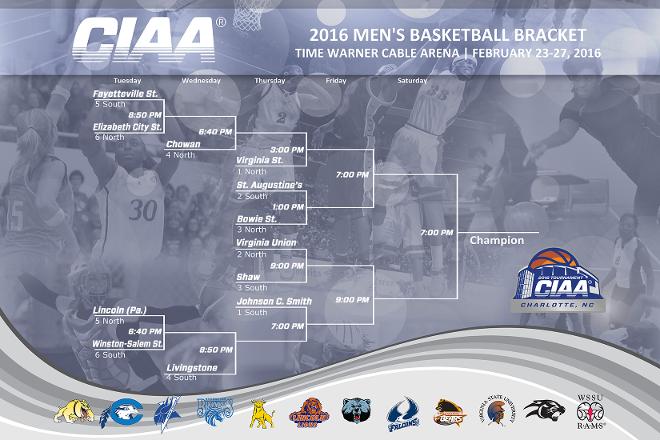