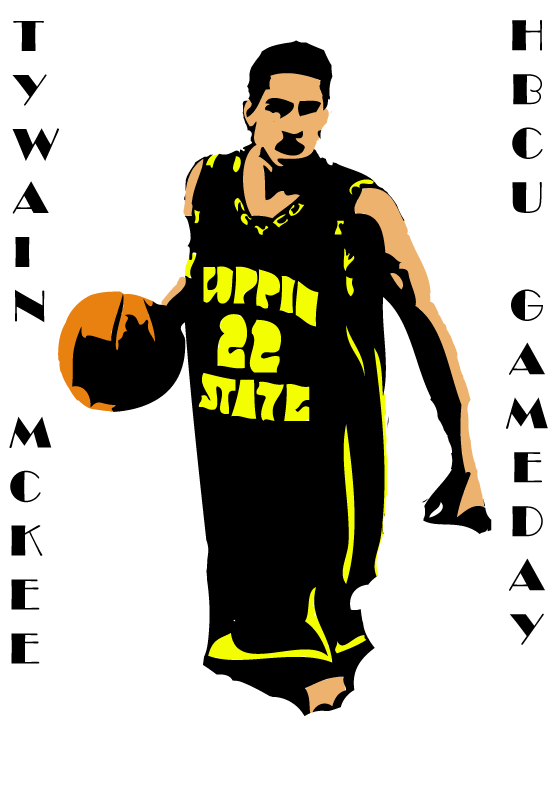 The 2009 Mid-Eastern Athletic Conference Player of the Year, former Coppin State University star Tywain McKee had some of the best handles (and arguably the greatest shoe game) in the conference’s history.
The Philly native became an HBCU Hoops legend in 2008 when he led a 4-18 Coppin State team to the MEAC Tournament Championship, scoring a tournament-record 93 total points in four games, including 33 in the championship game over heavily favored cross-town rival Morgan State. All while wearing the iconic Nike Air Penny II sneakers.

McKee left Coppin as the school’s all-time scorer in 2009. Since then, McKee has played overseas in Australia, Germany, Israel and most recently, France.