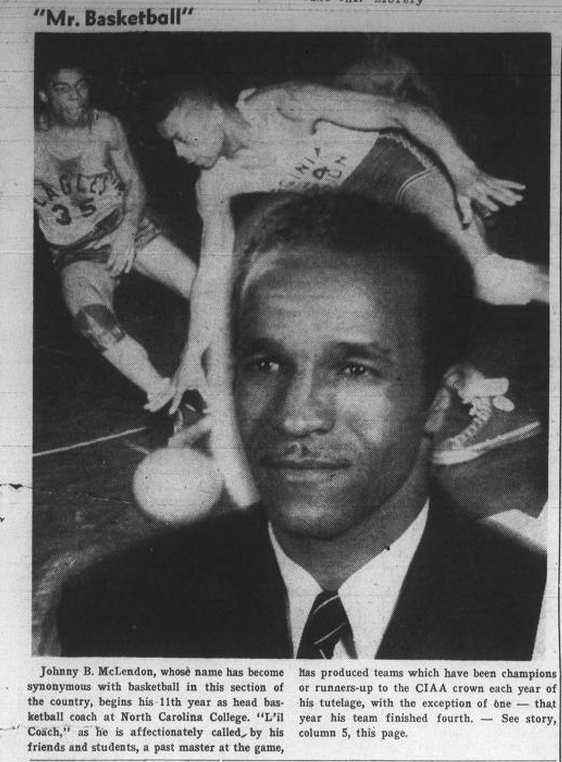 John McLendon is now one step closer to getting his just due. The groundbreaking coach has was named a finalist for the Naismith Memorial Basketball Hall of Fame on Friday.

McLendon is already in the hall—he was selected in 1979 — as a contributor, not a coach. He’s widely credited for inventing the fast break. 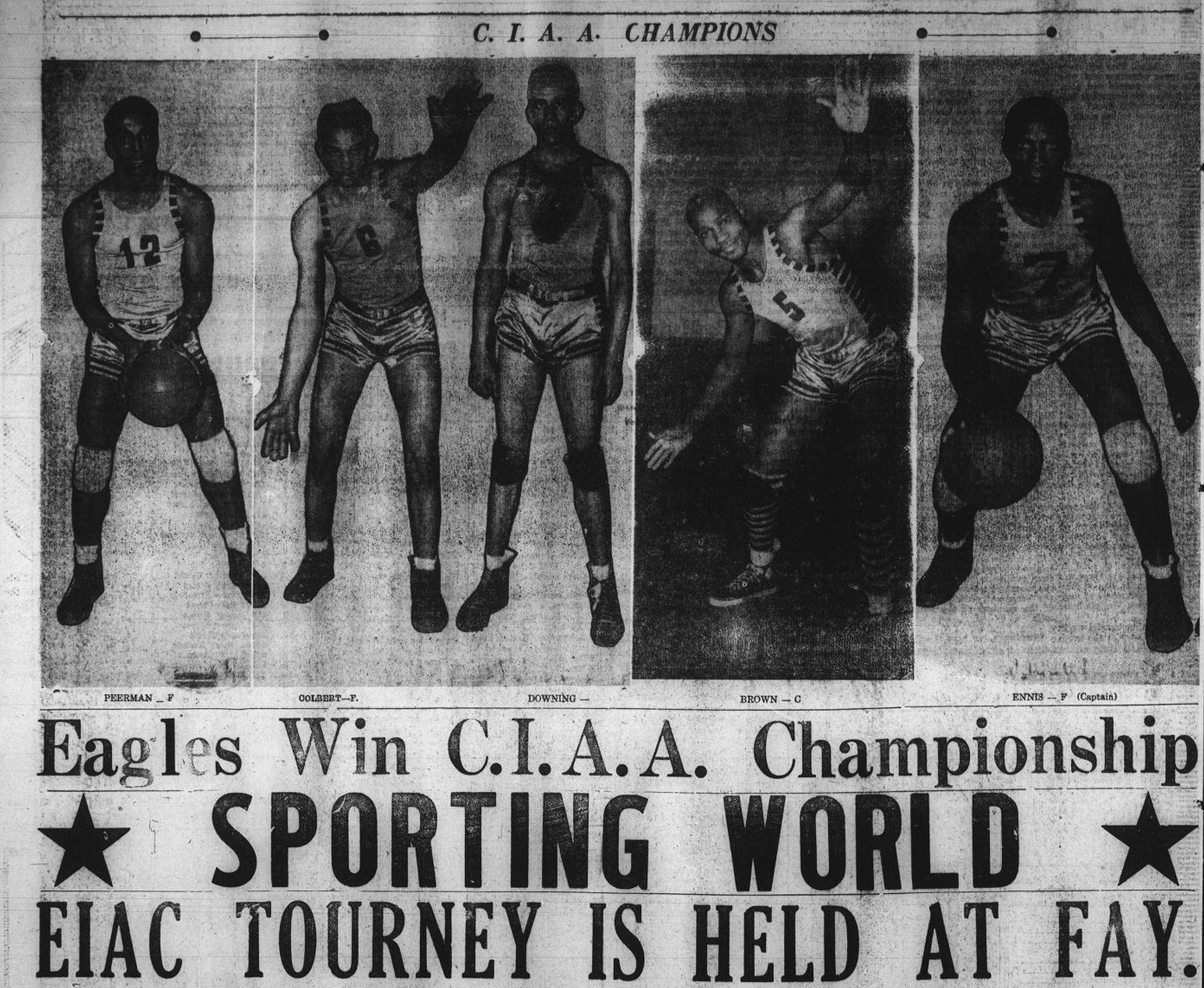 McLendon coached at North Carolina College (now North Carolina Central),  where his team played “The Secret Game” vs. Duke in 1944. He led NCC to the CIAA Tournament Title in 1946 and 1950. After a brief stint at Hampton Institute (now Hampton University), McLendon landed at Tennessee A&I (now Tennessee State), where he led the team to three consecutive NAIA titles before becoming the first black coach of a major pro basketball league when he coached the Cleveland Pipers of the ABL.
He returned to college to coach Kentucky State and Cleveland State before finishing his career with the Denver Rockets of the ABA.