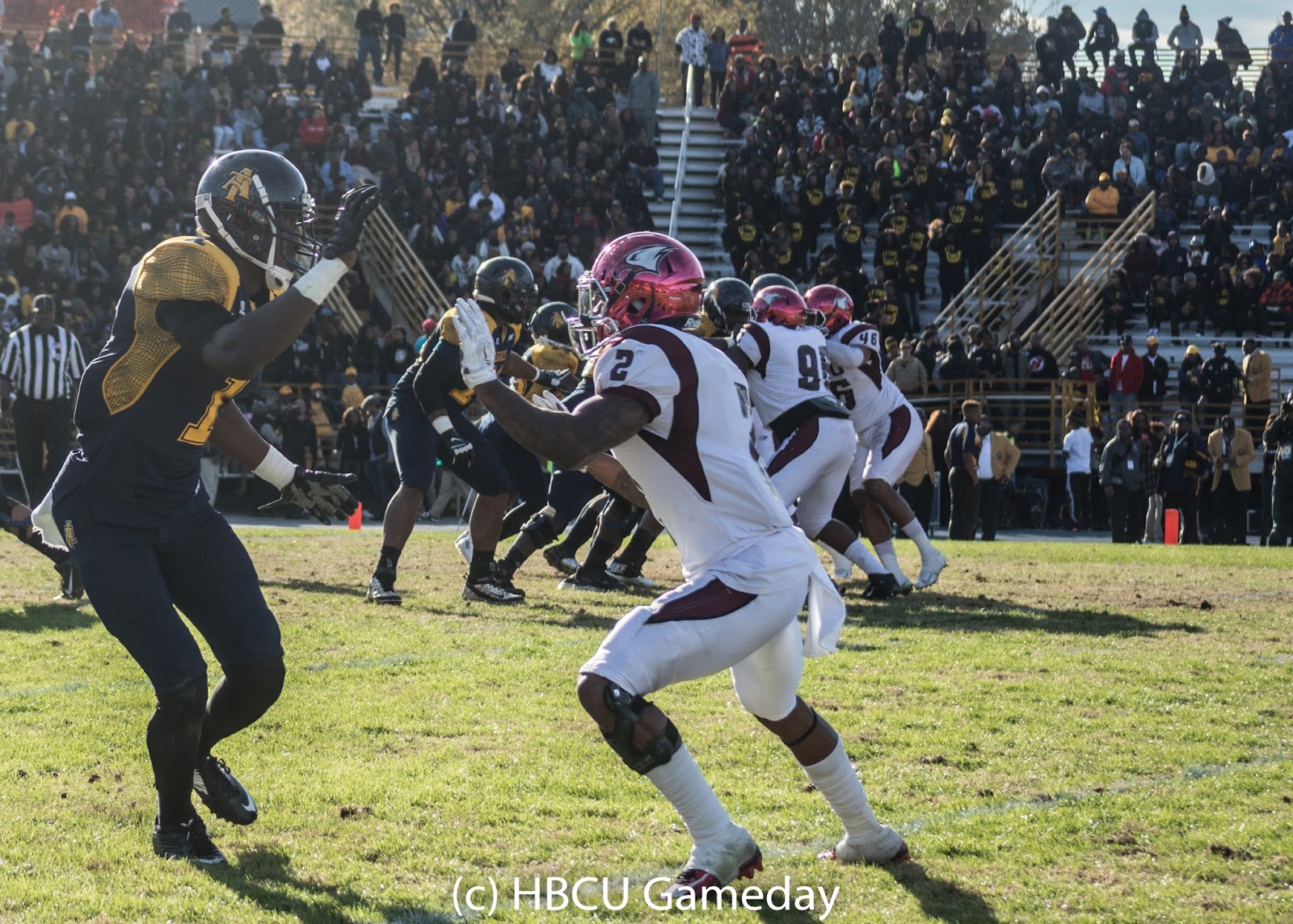 Now that the Super Bowl is over, the NFL Draft Combine is the next big thing on the football clock. Three former HBCU stars, all of them from the MEAC, will get the chance to show their skills in the NFL’s pre-draft showcase.

Smith, a 6-footer from Upper Marlboro, MD, picked off two passes and defended nine others as a senior in 2015. He also made his mark as a specialist in 2015, ranking tenth in the nation with a 28.1 yard kick return average.

Hargrave was voted MEAC Defensive Player of the Year for the second season in a row after racking up 13 sacks.