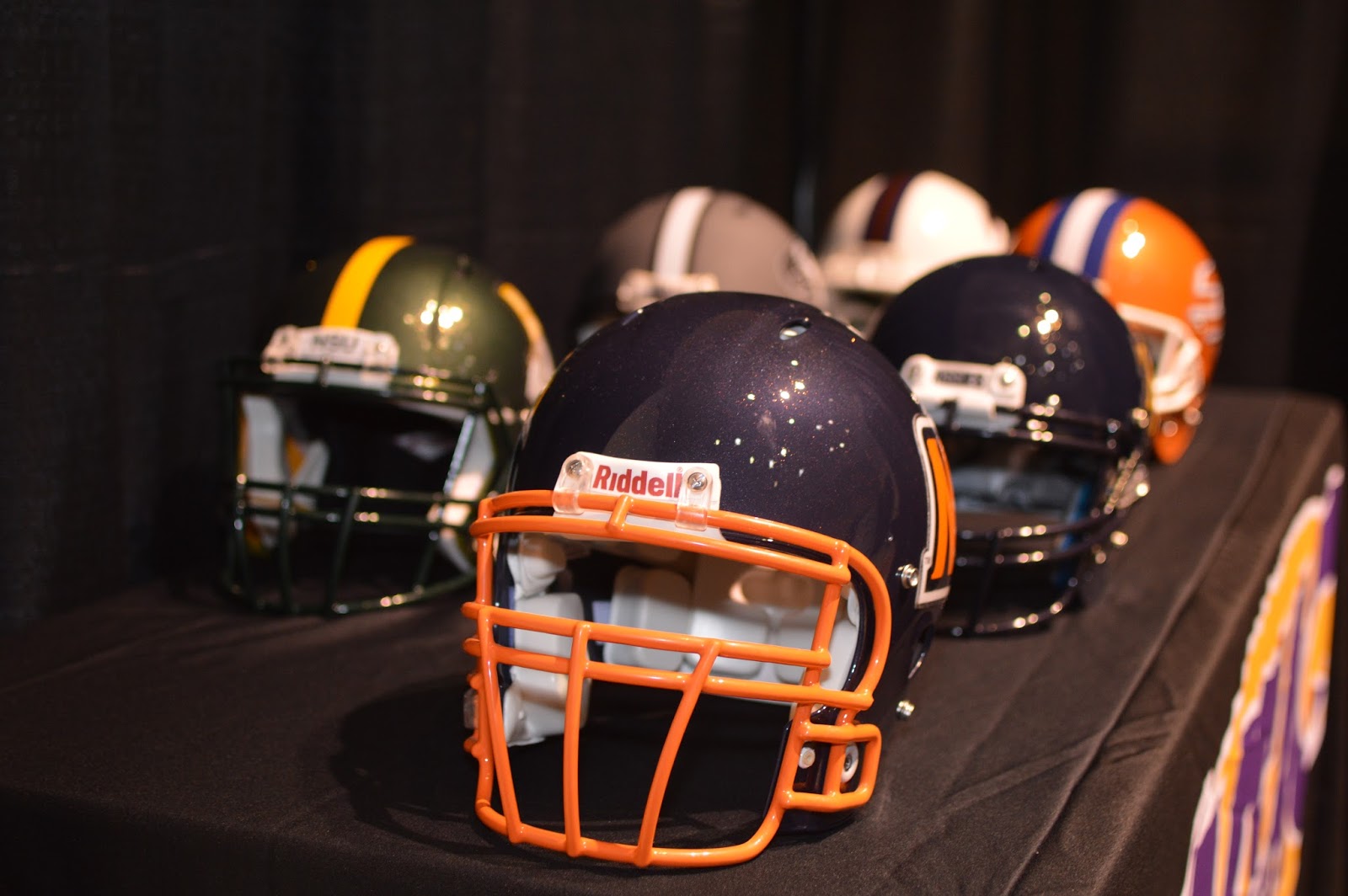 Add Morgan State to the list of HBCUs who’ve lost a coach in the past two weeks. Lee Hull has is leaving to take a job as an assistant with the Indianapolis Colts after two seasons in Baltimore.

Hull led Morgan State to a 7-5 finish during his first season in 2014, helping the school win a share of the MEAC title for the first time since 1979.