It’s black history month, and to celebrate, HBCU Gameday will be higlighting the milestones of student-athletes, coaches and teams from HBCUs. We kick things off with the list of the top five basketball programs in The SWAC.

Editors note: SWAC Championships prior to 1978 are regular season championships. 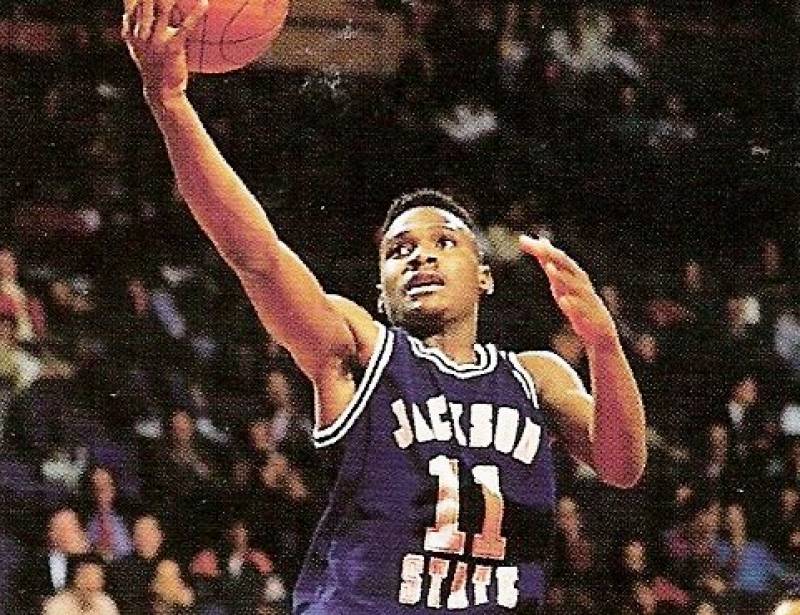 JSU has been one of the more consistent basketball programs in the SWAC. They’ve had seven players win Player of The Year honors, including Short and Hunter, who were both picked near the top of their respective NBA Drafts (Short was selected fifth overall in 1978 and Hunter 11th in 1993).
4. Grambling
Conference Titles: (’59, ’60, ’63, ’64, ’66, ’67, ’71, ’72)
National Titles: NAIA (1961)
Notable Players: Bob Hopkins, Willis Reed, Larry Wright, Kenny Sykes
It’s hard to tell now, but Grambling State was once a power on the basketball court as well as on the football field. Grambling won the SWAC eight time from 1959 to 1972, climaxing with a win in the 1961 NAIA Championship Game. That team was led by future basketball Hall of Famer Willis Reed.
3. Texas Southern 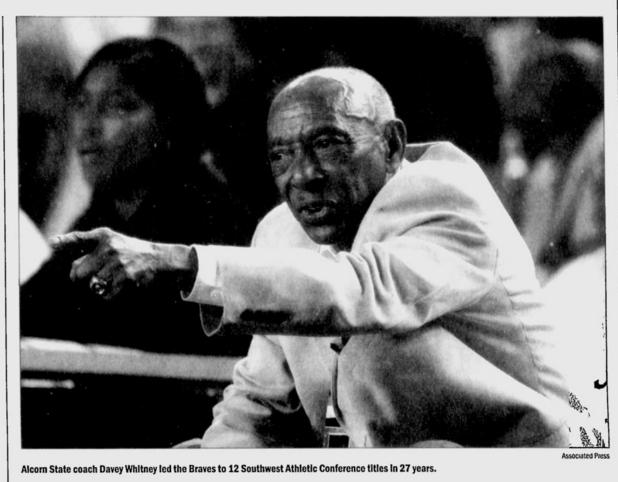 Alcorn State has a long, storied basketball history that includes legendary coaches like Davey Whitney and Bob Hopkins.  They were the first HBCU to compete in the NCAA Division I Tournament, beating South Alabama 70-62 in 1980. They also beat Xavier in 1983, and nearly upset Georgetown. 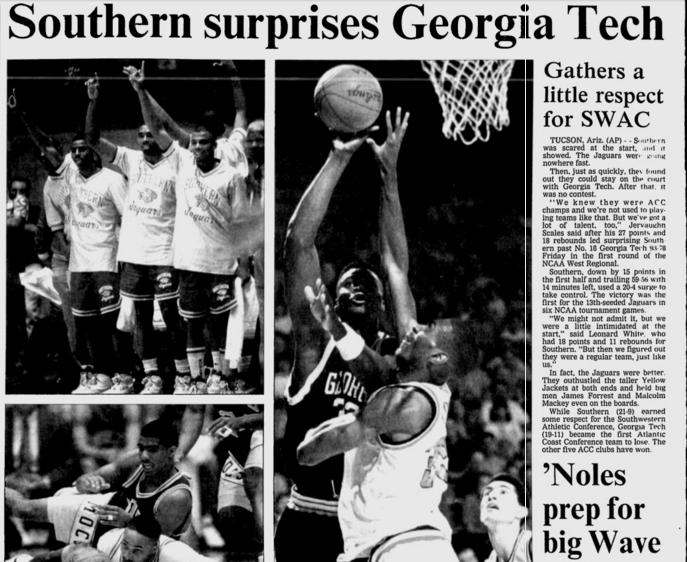 It’s long history of winning (titles in every decade since the 1950s), its notable basketball alumni, and its 1993 upset of Georgia Tech make Southern the flagship of SWAC basketball. Its high-scoring teams of the 1980s and 1990s under Ben Jobe were remarkably good at a time when college basketball was at its pinnacle. When you mention basketball and the SWAC in the same sentence, Southern is the one program you can’t ignore.